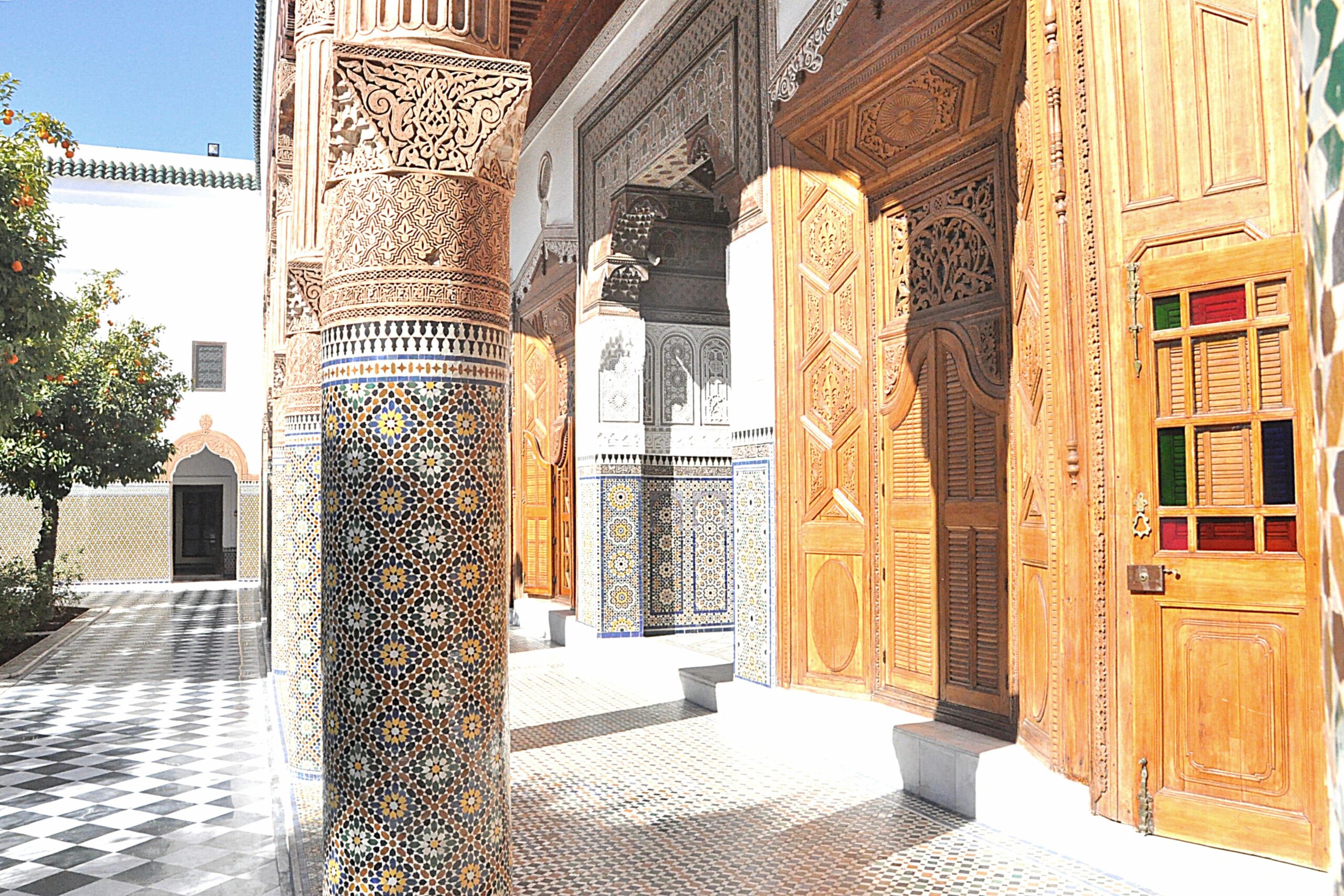 Bronze, jewelry, Judeo-Moroccan heritage, ceramics and Islamic arts. For the first time, the masterpieces of all the museums are grouped together in one place, Dar El Bacha Confluence Museum in Marrakech.

Entitled Morocco: richness and diversity, a look at our heritage, this exhibition, which was inaugurated in Dar El Bacha, is a space for dialogue and sharing, offering a chronological journey through 2000 years of history.

It is articulated in several thematic sections, including an entire section devoted to the Judeo-Moroccan heritage with original and unpublished works that confirm the singularity of the Kingdom, a land of welcome and tolerance.

“Culture is the best antidote to all the crises we face. It is a way of not giving up in the face of this pandemic, showing the diversity, the richness of our culture. I sincerely believe that the renewal of tourism, after the pandemic, can only come from culture,” said Mehdi Qotbi, president of the National Museum Foundation (FNM).

Present at the inauguration, Jack Lang, president of the Arab World Institute (IMA) and former French Minister of Culture, said he was “amazed” by the exhibition. “It is a place of tolerance, openness especially at this time,” he said.

The president of the IMA also made a point of saluting the work done by Mehdi Qotbi in his choice to exhibit new pieces. “We have seen incredible Roman pieces from Rabat, not forgetting pieces of Jewish tradition from different regions of Morocco. It’s very impressive,” he concludes.

Located in the heart of the medina of Marrakech, Dar El Bacha is considered one of the most beautiful palaces of the Ochre city. Built in the early twentieth century, it was the residence of Thami El Glaoui, appointed pasha of Marrakech by Sultan Moulay Youssef in 1912. This museum space has, as a reminder, opened its doors in December 2017.