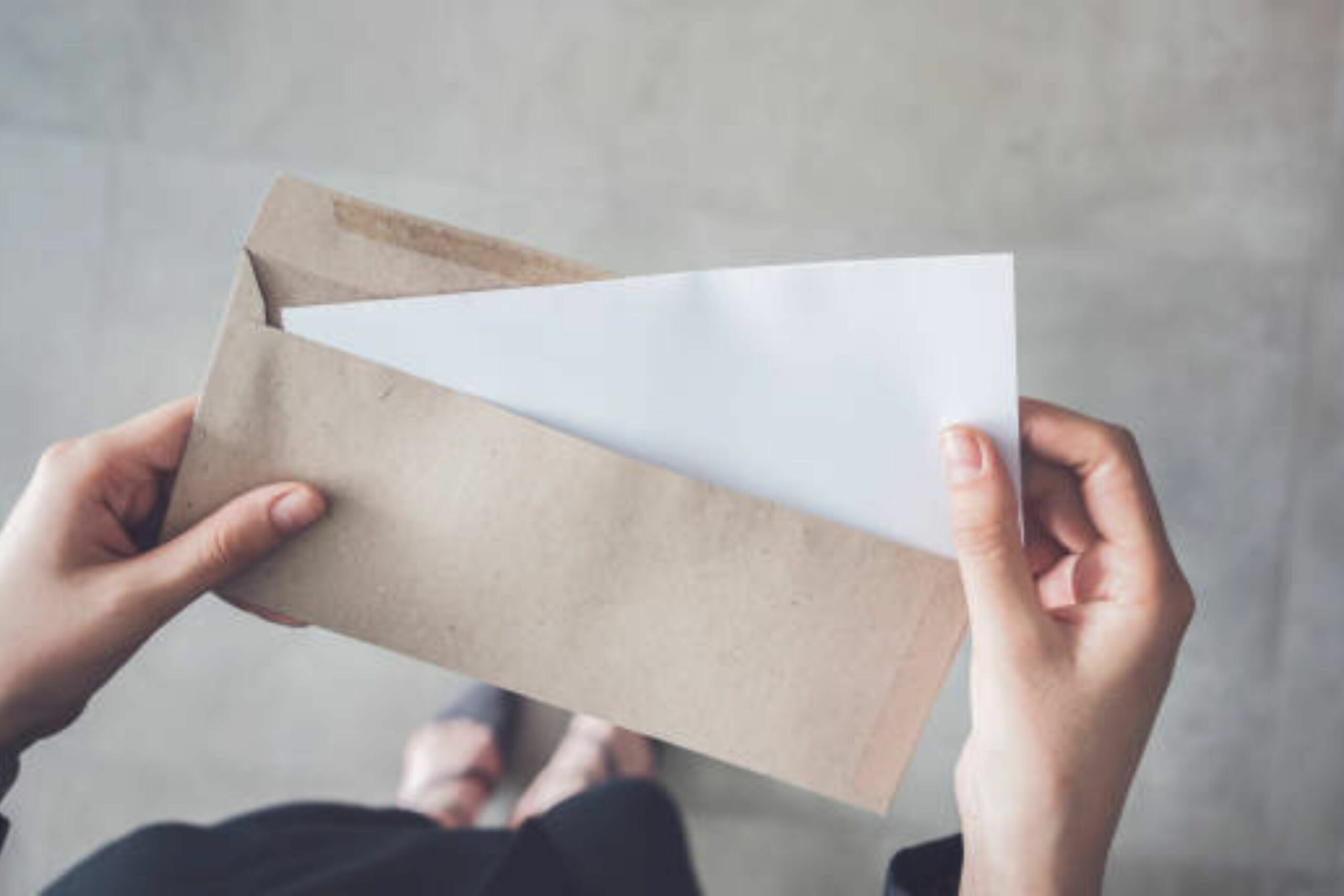 A LETTER FROM AN ARAB TO ARABS.

If you are an Arab or a Muslim girl and you are reading this, congratulations! Congratulations for being lucky enough to get an education, to complete a degree, to go to school, meet other people and learn from them along withteaching them and sharing your values with them. Congratulations! You are officially a survivor of the world’s chaos and madness!

I know that you don’t feel it sometimes, but you are as complete and as capable as all the other girls who did not have to go through the many requirements and the “perfect lady” tests that you have been through.

I know that family gatherings are sometimes only an opportunity to investigate why are you still single. And when I say investigate, I only mean harass, humiliate and give you a short degrading introduction before delving into a deeper conversation about why do you travel a lot, why don’t you learn to cook like a “real women”, why do you dress like this, why do you do your hair like that, don’t think that you will marry that guy, he looks nothing like us …

What if traveling a lot was because I want to discover new cultures, new languages and meet new people who shape the person I am? What if we are not even planning to get married? What if we are willing to take things slow in order to get to know each other before making this huge step into commitment?

Are you crazy girl? You have no idea how baba will be frustrated if he hears you saying that. So is that it? Was I born to be somebody’s wife? No. I was born to be the wife of an Arab or a Muslim that “meets our standards”. Of course, because in our society we share everything, even standards. How awesome is that? Isn’t it time to stop? Does your life still revolve around me being married or not, what do you care? Is your constant nagging going to supernaturally change my beliefs, dreams, and ambitions? Do you think I will just give up on everything I have been working on and trying to achieve and randomly be inspired to look for a man? And even then you opt for the defense tactic and claim that I will grow old and never find a real Arab man who takes care of me and protect me.

For God’s sake, people. Who still judges a person by their religious affiliation or their cultural background? How could you hate someone so much just because they have chosen to believe in things that perhaps make no sense to you? Making fun of her because she has chosen to cover herself? Because she has strong beliefs and unwavering faith?

Try to walk in her shoes for one day, wear what she is wearing while fasting in the heat and watching others around you eat. Does she judge you for not believing in Ramadan? If she does, she is as stupid and as ignorant as you are.

My text is not intended to support some at others’ expense. I don’t mean to lash out at a community, at MY own community. All I am trying to say here is that we are living an world where we share space and air with 7 other billion people, and we are not expected to have the same ideas, beliefs, and backgrounds. Wouldn’t it be boring if we were to speak the same, think the same, act the same? Isn’t it more fun and exciting to just listen to other people’s beliefs and think “Woah! I could have never guessed that”.

Let’s grow up and be open to the world, it doesn’t really need more chaos…