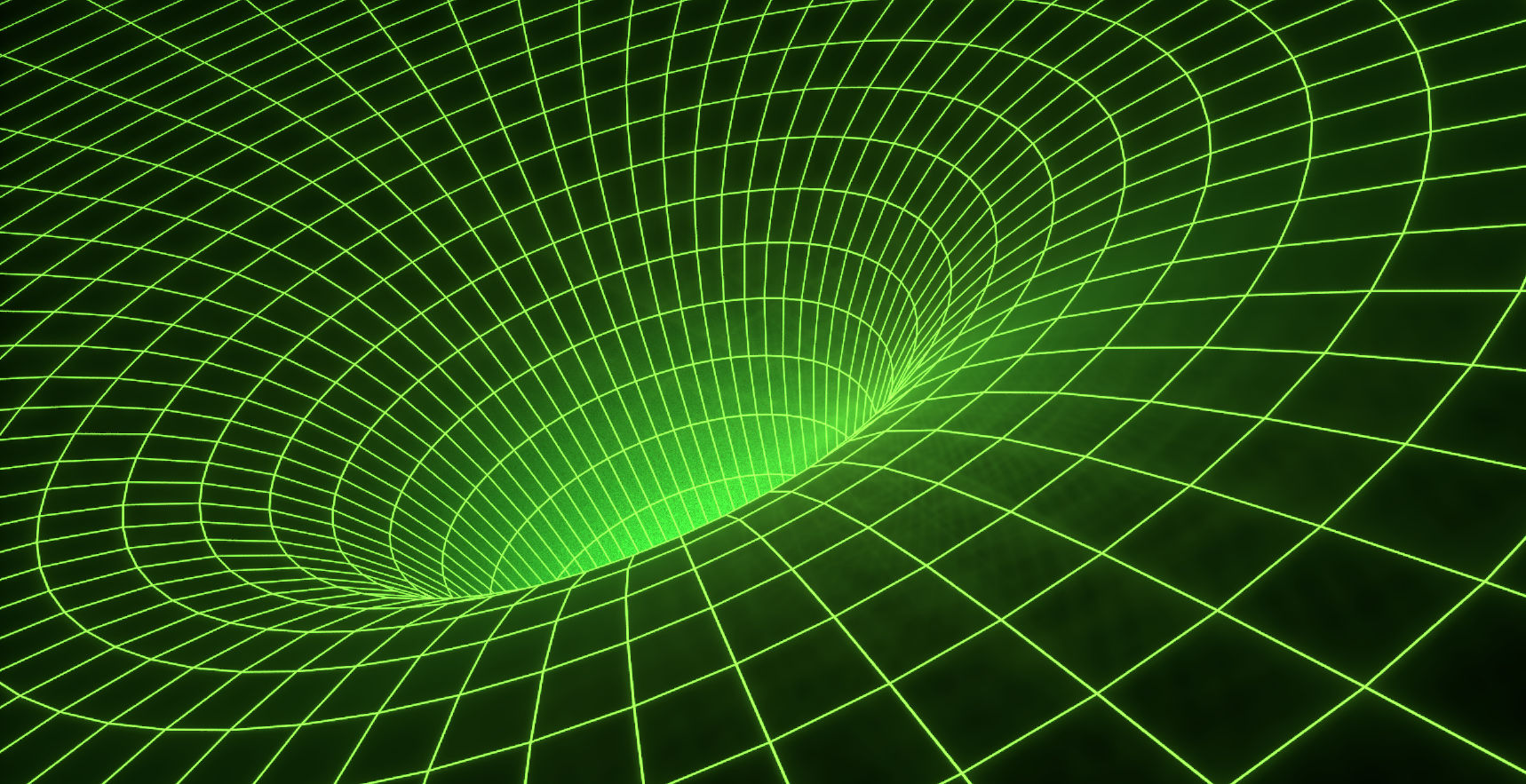 There is no reason to panic. The scene is hundreds of millions of light years away from Earth. A supermassive black hole moving at more than 175,000 km/h. For astronomers, it is the confirmation of a long-standing hypothesis. It remains to explain the origin of the phenomenon.

“They are so heavy that it is necessarily difficult to move them. So most of them are content to stay in their place. But some move,” says Dominic Pesce, an astronomer at Harvard University (USA), in a statement. They are the supermassive black holes. And on the scale, they are indeed several million times the mass of our Sun.

After five years of methodically comparing the speeds of supermassive black holes and those of their host galaxies, the researchers have finally caught one in the act of wandering through space. The one with three million times the mass of our star and which is located in the heart of a galaxy named J0437+2456. A galaxy located some 230 million light years from our Earth.

To arrive at this conclusion, the researchers studied supermassive black holes containing water in their accretion disk -these spiral structures sucked towards the interior of the black hole.

As it spins, it emits a characteristic radiation. The physicists refer to this type of natural source as a maser, which can help to measure the speed of a black hole very precisely using a technique called Very Long Baseline Interferometry (VLBI).

Of the ten supermassive black holes studied, only one showed signs of motion — a different speed than its host galaxy. At more than 175,000 km/h all the same. And the researchers put forward two hypotheses to explain the phenomenon: a collision between two supermassive black holes or the existence of a binary system. “This black hole could be one of the components of the pair, the other remaining hidden from our observations for the moment,” says Dominic Pesce. But further observations will be necessary to confirm this.