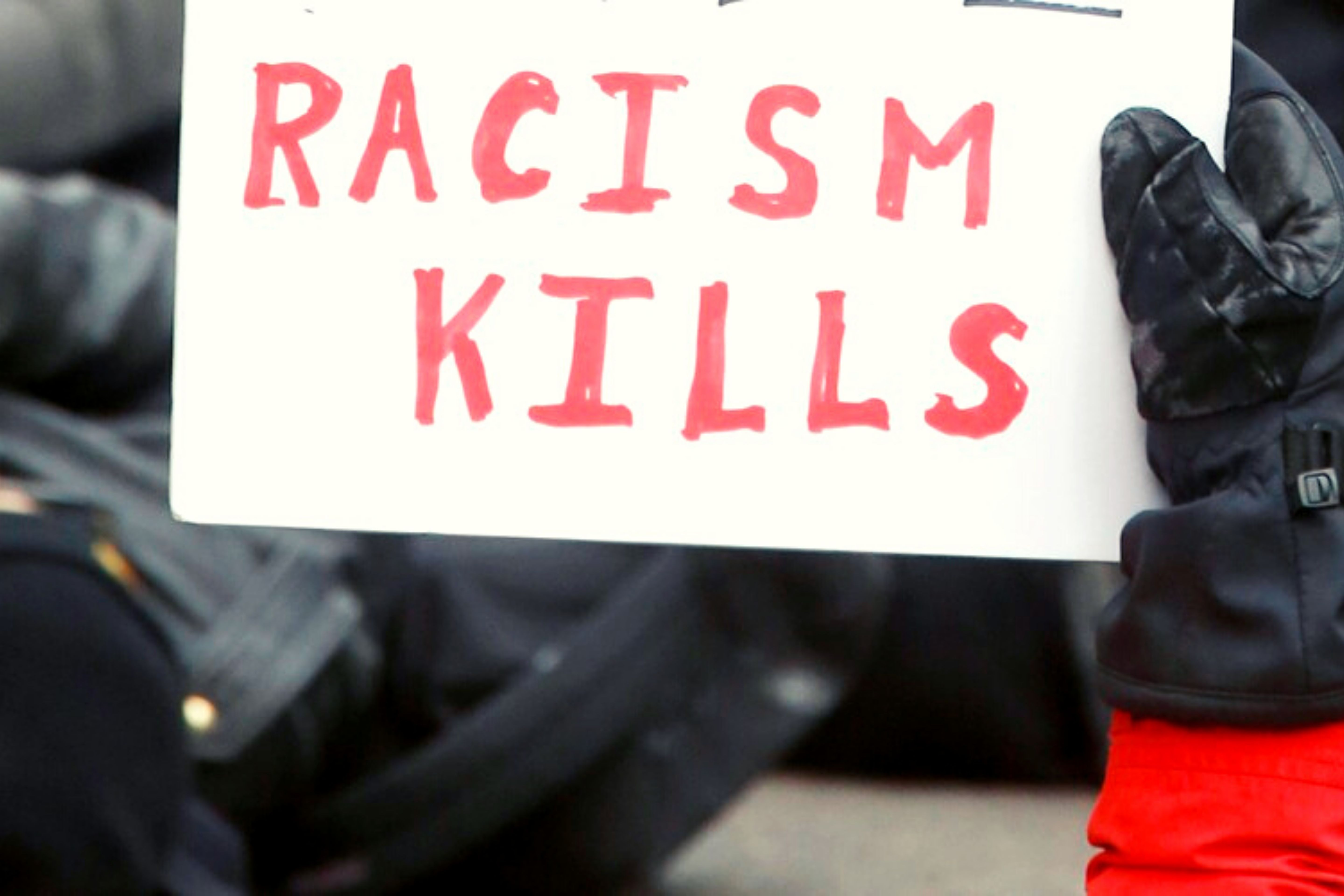 Anti-Racism Vaccine to be tested on Europeans?

During a televised debate, a Malian researcher and his Egyptian colleague sparked off a controversy by mentioning Europe as the next testing ground for an experimental treatment against racism.

Behind these lines were Joseph Keboué and Erkan Abboud, who were talking live on Malian television about the research being carried out by their teams to find the first vaccine against racism. “I’m going to be a bit provocative, but Europe would be the ideal place to carry out a large-scale study. They have many hotbeds on their continent and are exposed without protection to many xenophobic discourses,” said the first from Bamako.

“You’re right. Especially since there is no confinement of the sick and many people are unaware that they are carriers of the disease. We are currently thinking about a large-scale study of football fans in Italy or of spectators of the film “With Open Arms” who say they loved it a lot,” replied his colleague, by videoconference from Cairo.

During their exchange, the two researchers confirmed that they have an initial lead on a possible triple-effect vaccine called the RAX (racism, anti-Semitism, and xenophobia) vaccine while stressing the urgency of being able to carry out large-scale tests.

Faced with the beginning of the controversy, the two researchers apologized on social networks, clearing themselves of any racism under the pretext of having many white friends.