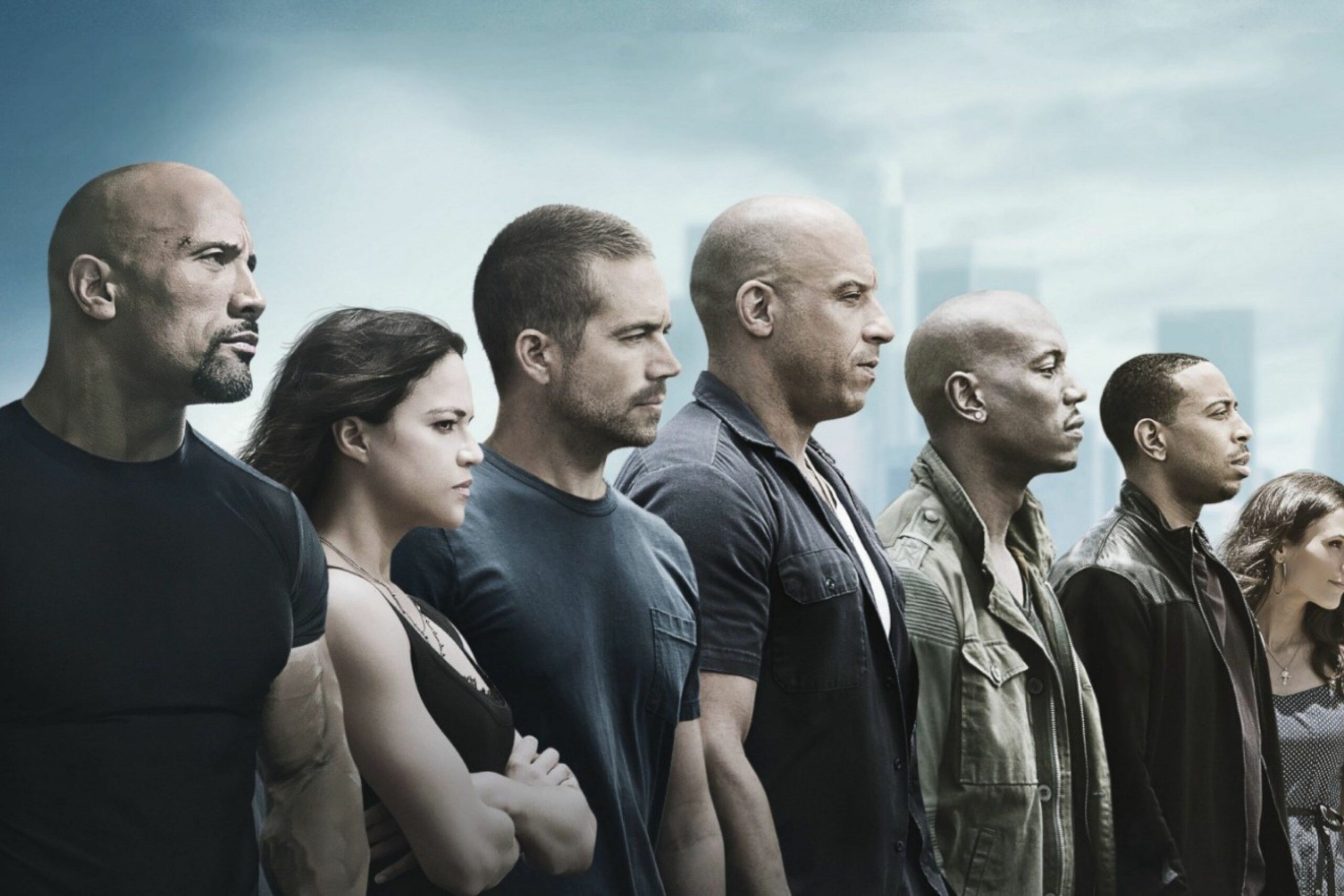 Fans of the Fast and Furious franchise will have to keep their pain aside. Universal Studios has announced the postponement of several of its expected releases. Among these is Fast & Furious 9, which has already been postponed several times.

Fast and furious 9 much-anticipated release has not been a quiet production. In July 2019, shooting had to be halted due to the serious injury of a stuntman on set. The film was postponed for a year from the first confinement, to be set in April 2021. Then for March 31. Now Universal, the company producing and distributing the film, announces according to Variety that from now on the theatrical release of FF9 will be for June 25, 2021! (and certainly at the same time in France) that is 13 months after its initially planned release.

In this opus which promises impressive stunts, Dom (Vin Diesel) will have to face his brother, played by John Cena. Other franchise stars include Michelle Rodriguez, Tyrese Gibson, Chris “Ludacris” Bridges, Jordana Brewster, Nathalie Emmanuel and Sung Kang, along with Oscar winners Helen Mirren and Charlize Theron. The film’s cast will be rounded out by newcomers such as superstar Cardi B as Leysa, a woman from Dom’s past, and Reggaeton prodigy Ozuna.