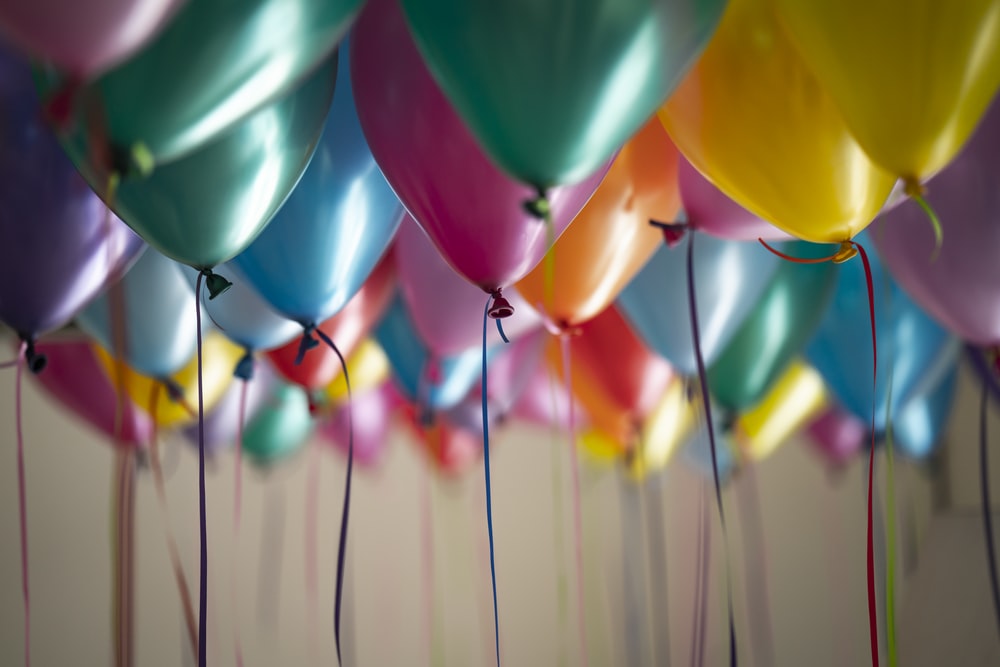 Birthdays and Other Natural Disasters

I have been turning off the Facebook notifications for my birthday for so many years now. I can’t see the point in celebrating the occasion of one’s descent into this pit of despair. “Perhaps this world is another planet’s hell,” wonders Aldous Huxley. It is, Aldous, it is.

I believe in Leopardi’s words: For that child to beborn/ His birthday is a day to mourn.

We are born to die, born to burn, born to vanish, and born to breed others into this breeding inferno where nothing ever amounts to anything, where every breath you take is a step forward toward an unavoidable full stop.

Your life is like a linear novel; you’re both the hero and the villain; there is no plot. There are secondary characters and people in the background and the story goes on for as long as its author keeps on going and then one day the author is forced by Time into a sudden, maladroit full stop. The author, of course, would like to go on forever even if their tale is not worth telling (are there tales not worth telling?).

“You’ll tell me you don’t care it’s just another day closer to death.” Writes Najoua, a great photographer and a greater friend. “But I like to believe that we all deep down care about the memory of the day we arrived on this giant floating piece of dirt.”

I don’t know if I care or if I don’t, Najoua. I really don’t. Being born is something I certainly regret, although I had no hands in the cooking of the catastrophe. The whole thing was planned by The Almighty Plumbers of Fate high above and executed by the pair who ended up being my parents.

My mother would never say shit like that, but I’m pretty sure that there are moments when she regrets having me. I think all mothers feel that; it’s only natural. Schopenhauer believed that women love their children out of mere instinct like all the other mothers in the mammalian kingdom. Fathers love their children because they see themselves in them, or so goes Schopenhauer’s misogynist train of thoughts. Few people have hated their mothers more passionately than Arthur, but that’s not my topic. What’s my topic again?

“Thank you for the oxymoron.”

“How are you going to spend it?”

“Under the sheets, flipping the pages of someone’s book.”