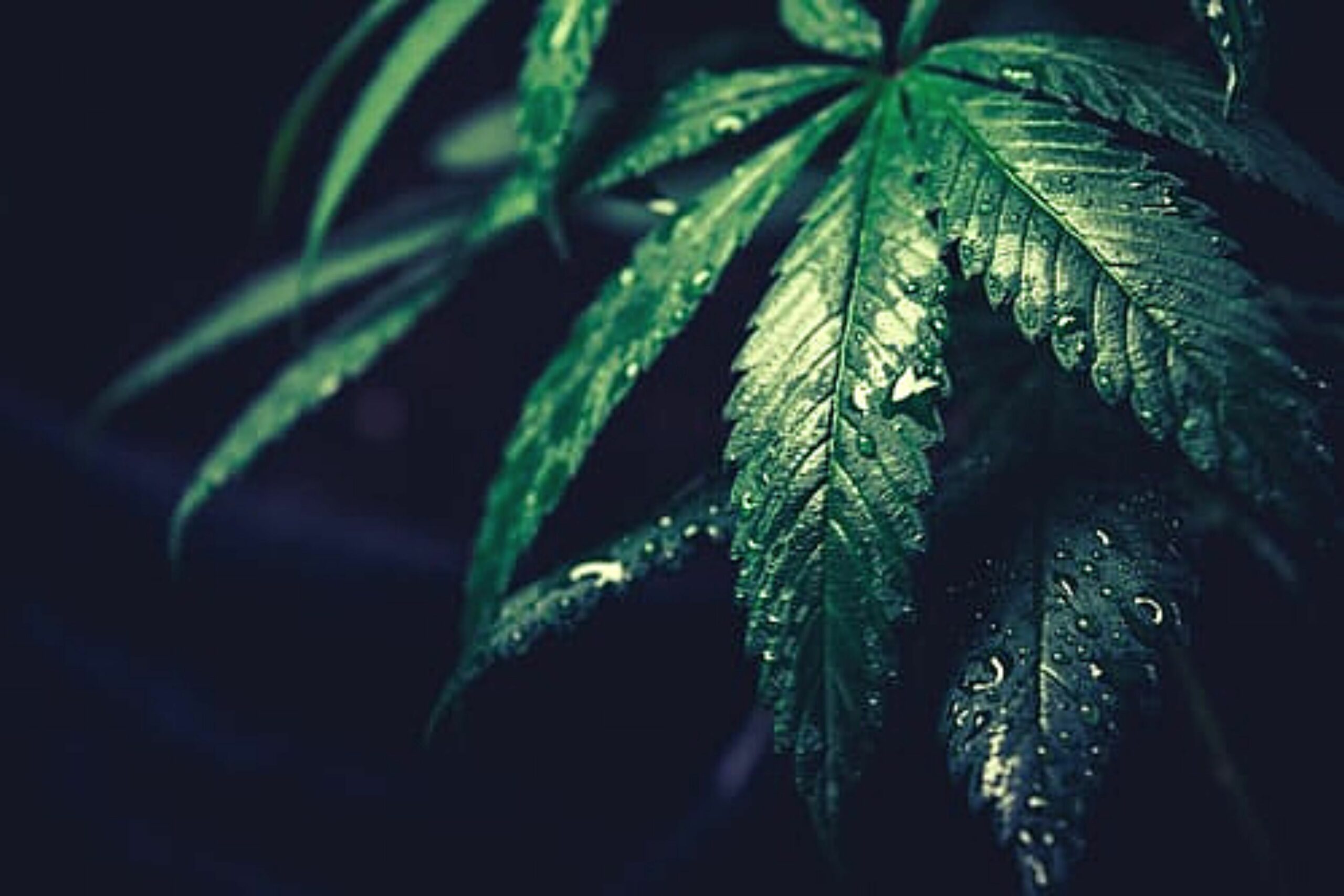 Cannabis in Morocco: what else?

Cannabis in Morocco has been illegal since independence days. Morocco is one of the biggest producers in the world, where the agriculture of the cannabis occupies about 20000 km² of land in Morocco. Nevertheless, lately a talk has been happening about the legalization of cannabis use in the country, February 25, 2021 a step forward has been made where the government’s spokesman revealed that the council of morocco will indeed legalize cannabis.

The debate around the legalization of cannabis and its therapeutic use is a subject that has divided the public opinion into half, and continues to do so. For some it is a taboo for others a societal danger and for some an interesting research platform. The Cannabis plant is a medicinal plant, like so many others, which is part of the Moroccan plant ecosystem. The legislative draft, envisions a national agency to monitor farming, production, transportation and sales. Of course, the recreational use of cannabis in Morocco would still be banned.

From an economic point of view, this legalization would be beneficial to Morocco for different reasons. First, in terms of therapy, Moroccan cannabis is known for its quality and effectiveness compared to other “soft” drugs. In Morocco, there are several plants which can be qualified as dangerous but which are not for all that illicit. We can therefore register cannabis in this sense and use it to produce therapeutic, pharmaceutical or cosmetic products that can be exported later. This will prove to be advantageous to the country from a trading point of view.

From an industrial point of view, Tetrahydrocannabinol can be reduced to 0.03 and cannabis will be used in textiles. Morocco can therefore distinguish itself in textile production via this option. However, for this, it is necessary to have an industrial culture of cannabis. It must be cultivated in the Gharb, the Haouz and not in the Rif. Overall, we can say that the legislation will have a significant socio-economic impact as well. It is a culture that generates many jobs since it has many production stages. These jobs can involve even housewives. In detail, 90,000 households live from this yield. It is thus a generator of income for nearly 760,000 individuals.