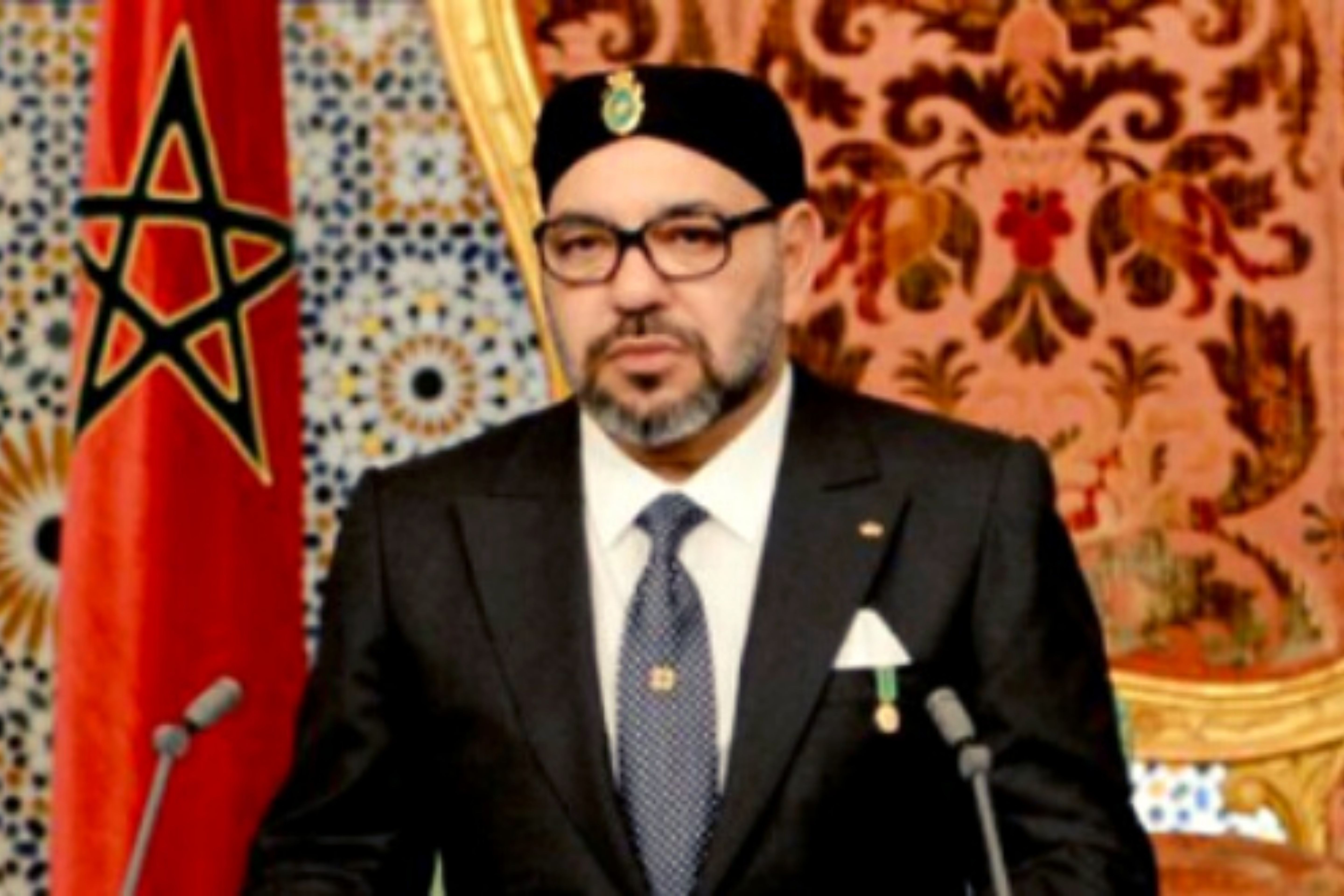 Covid19: Morocco’s strategy stands out as one of the best in the world.

The strategy implemented by Morocco to combat the coronavirus “stands out as one of the best in the world,” wrote the Paraguayan news agency “Nova Paraguay” in an article devoted to the “proactive” measures taken by the Kingdom to deal with the spread of Covid-19.

“The Kingdom reacted quickly with a global approach, devoting more than 2.7% of its GDP (to the fight against the coronavirus), placing it among the first four countries in the world to have mobilized more financial resources to fight this pandemic,” Nova Paraguay added.

It should be recalled that HM King Mohammed VI ordered the immediate creation of a special fund dedicated to the management of the coronavirus pandemic, initially endowed with 10 billion dirhams (nearly 1 billion euros), which in a few days was able to raise more than 3 billion euros, thanks to the contributions of individuals and legal entities.

For “Nova Paraguay”, this “swift and firm” response has won the admiration of observers and the international press.

A French magazine “Forbes France” highlighted the “Marshall Plan” deployed by HM King Mohammed VI, emphasizing “the wide-ranging measures adopted by Morocco to protect the population and cope with the economic and social repercussions of Covid-19”.

The Spanish newspaper “El País”, the Australian media “Vibe Media”, the French radio “France Info”, the Italian researcher Lorena Stella Martini of the Italian Institute for International Political Studies, among others, were unanimous in stressing that “Morocco, thanks to its proactive strategy, is at the forefront of the world in adopting appropriate measures to contain the spread of the coronavirus”.

Since the appearance of the first positive coronavirus case, the Moroccan authorities, at the instigation of HM King Mohammed VI, have adopted anticipatory and progressive measures, placing the health and safety of citizens at the centre of government actions.

“However, Morocco has not limited itself to declaring the general confinement of the population, but has also mobilized considerable resources to improve the country’s hospital infrastructure. In addition to the acquisition of medical equipment and materials, Morocco has opted for the local production of equipment,” said Nova Paraguay, recalling that the Kingdom already produces 3 million sanitary masks per day before increasing to 5 million units per day from next week.

” Likewise, Morocco has also launched a 100% national production of respirators to treat patients suffering from coronavirus,” noted the same source according to which the Kingdom currently has 3,000 resuscitation beds, being the best endowed with such equipment on the entire African continent. In addition, the Royal Armed Forces (FAR) joined this task by creating military field hospitals, said Nova Paraguay, recalling that Morocco has a long experience in the deployment of field hospitals in several countries, in the framework of bilateral humanitarian operations or with the United Nations.