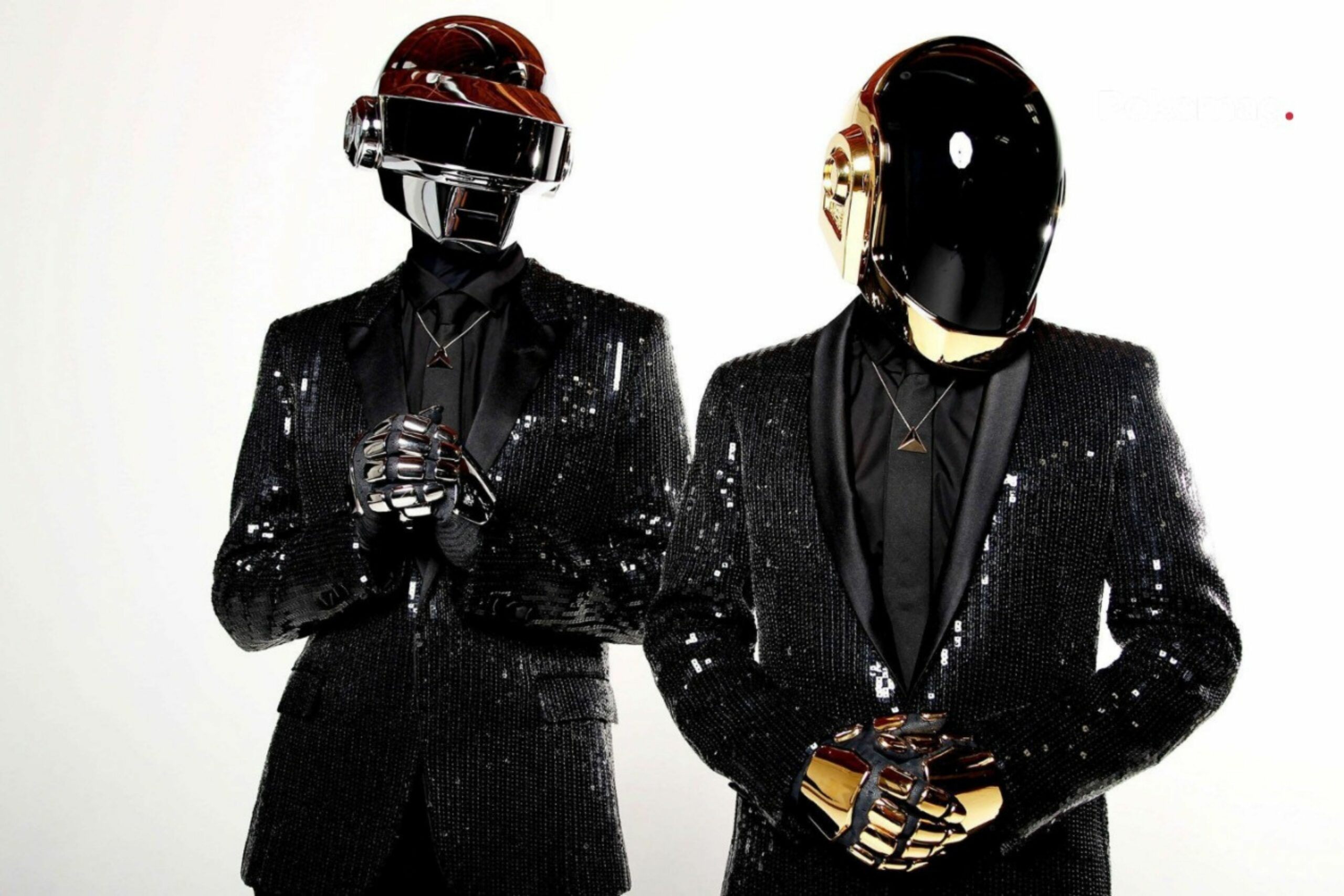 Daft Punk: End of an era

After a 28-year career, the leading French electro duo Daft Punk, created in 1993, ended their collaboration. He announced his separation in a video published on social networks.

It is by an enigmatic video posted on social networks, soberly entitled “Epilogue”, that the French Daft Punk, the most famous electro duo in the world, announced, Monday, February 22, their separation.

The video, a little over eight minutes long, shows the two members, under their traditional robot helmets, moving forward in a desert. But they don’t walk at the same pace anymore and after a few evocative nods, those of renunciation, one ends up activating the self-destruction system of the other, who pulverizes himself.

The ambassadors of French electro

A historical press officer of the duo confirmed the end of the tandem formed in 1993 by Thomas Bangalter, 46, and Guy-Manuel de Homem-Christo, 47.

They were famous for their hit “One More Time” and will therefore never make music together again. The end of a story is human, after all – this is the name of one of their albums (“Human After All”).

To think that the rumors of a new album were cyclically swarming. Until recently, the twittosphere was buzzing to say that they might make a Super Bowl halftime appearance. But no one had seen the end coming.

Since the thunderous and abrasive “Homework” (1997), the duo was the greatest ambassador of French electro. An undeniable status, solidified with three other opus, each time a worldwide success, “Discovery” (2001), “Human After All” (2005) and “Random Access Memories” (2013), with its worldwide hit “Get Lucky”, as well as outstanding stage performances.

It had been fourteen years since Thomas Bangalter and Guy-Manuel de Homem-Christo, friends since high school, had not performed in concerts, except for very rare appearances at televised ceremonies.

An absence that could have been part of a strategy of media silence adopted from the very beginning – we don’t know their faces, hidden under a robot helmet -, allowing them to arouse expectations, fantasies and desires.

Their anonymity was moreover a running gag from the film “Eden”, by Mia-Hansen Love. While their records were played everywhere, the two young men could not be admitted to the Parisian parties where they were invited because the physiognomists at the entrance did not know their features.

In recent years, the Parisian duo at the six Grammy Awards gleaned in the U.S. had been content to collaborate with the Canadian The Weeknd on two tracks, “Starboy” and “I Feel It Coming”, before producing the track “Overnight” by the Australian group Parcels.

At the beginning of the year, a nugget had resurfaced. An unreleased “set” had just been found 25 years later, recorded on two banal audio cassettes forgotten at the bottom of a shoe box. A small jewel discovered by chance, near Avignon.

At the origin of this discovery, Benoît Chow, 25 years old, was barely born when the pioneers of the French Touch performed this Saturday, November 18, 1995, on the stage of Le Privé, the discotheque that his father then directed, in Les Angles, in the suburbs of the city of the Popes.