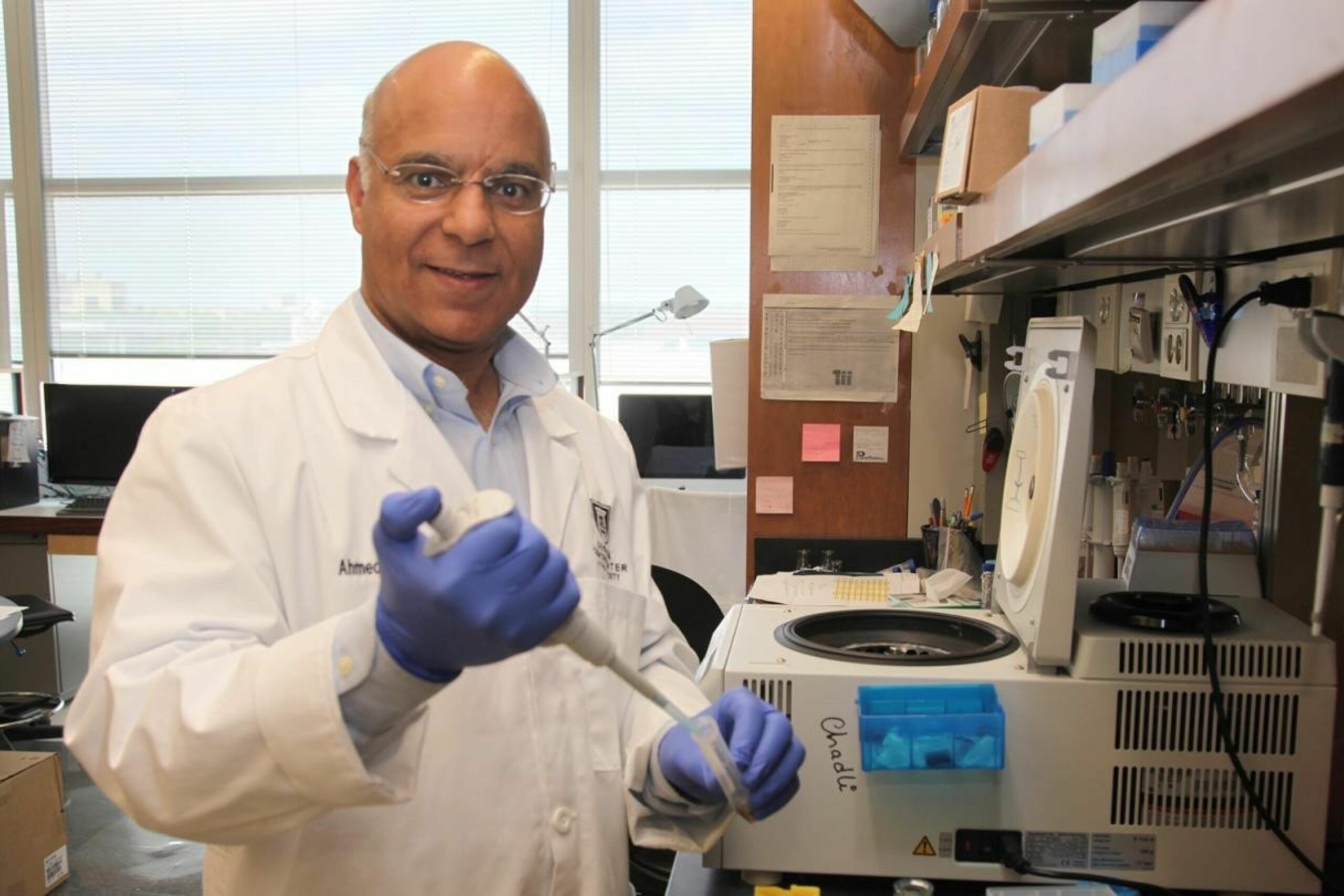 In the United States, the moroccan biochemist Ahmed Chadli and another scientist have discovered that a compound isolated from a fungus growing on the roots of a flowering plant in Morocco could be effective in the fight against particularly aggressive breast cancer.

Scientists concluded that the EnnA peptide, composed of a fungus living in symbiosis with a plant (Aristolochia paucinervis) known for its ability to trap flies and growing in Morocco, would directly inhibit HSP90, a natural and powerful cell protector that cancer diverts, and thus help prevent attacks on the immune system, reports the Jaguire site.

The discovery is the work of Ahmed Chadli, a Moroccan biochemist working in the Department of Medicine at the Georgia Cancer Center, also an associate professor at the University of Augusta, USA, and Dr. Abdessamad Debbab, a chemist at the Institute for Pharmaceutical Biology and Biotechnology at the Heinrich-Heine University in Düsseldorf.

The discovery is a breakthrough in the fight against triple-negative breast cancer, which accounts for 10-20% of breast cancers and does not respond to hormone therapy. According to the scientists, this type of cancer is more aggressive and fatal than other breast cancers. To date, there is no targeted therapy for this cancer.

“EnnA lets the immune system do what it should by eliminating HSP90. …] We have found that the cells killed by EnnA also appear to be immune to further attack by the cancer cells. We are very excited about how this compound affects tumors,” said Dr. Chadli. He has received a $1.8 million grant from the National Cancer Institute to further develop the potential of EnnA