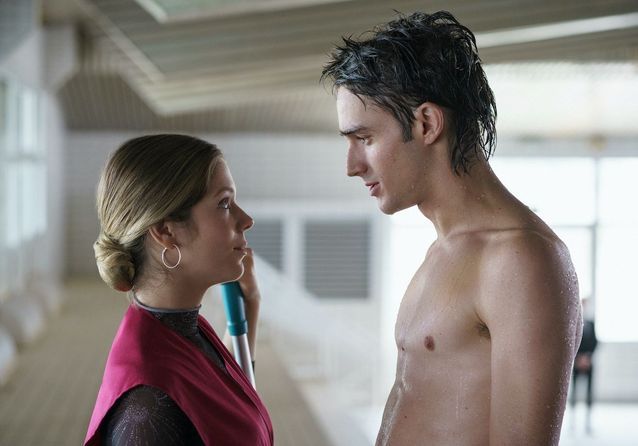 It’s back-to-school time. While millions of Netflix subscribers are eagerly awaiting the imminent arrival of season 5 of “La Casa de Papel”, another successful Spanish series is about to make its comeback.

Just to start the week well, the streaming giant has just surprised the Web by disclosing the release date of season 4 of “Elite”.

An unexpected announcement that comes with a teaser “muy caliente”, posted on social networks. The students of Las Encinas are preparing to return to high school on June 18. In the short video, the main actors of Elite follow each other to the wild tune of the track “I M Nasty”, by DJ Topok, and clearly set the tone of this sultry fourth season. If among them, aficionados of the teen series will easily recognize Arón Piper (Ander), Itzan Escamilla (Samuel), Miguel Bernardeau (Guzmán), Omar Ayuso (Omar), Claudia Salas (Rebeka) and Georgina Amorós (Cayetana), new recruits have joined the ranks. Thus, we discover Carla Díaz, Martina Cariddi, the singer Pol Granch and the influencer Manu Rios. A cast partly renewed following the departure of five of the emblematic actors, at the end of season 3.

The series “Elite” is not yet ready to say goodbye. At the end of February, the streaming site proudly announced on its social networks the renewal of the Spanish drama show for a fifth season. And this, even before having put online the season 4. A good news that did not fail to delight the fans. The young high school students with the well kept secrets still reserve some surprises… In the meantime, we wait wisely until June.

For more about Netflix