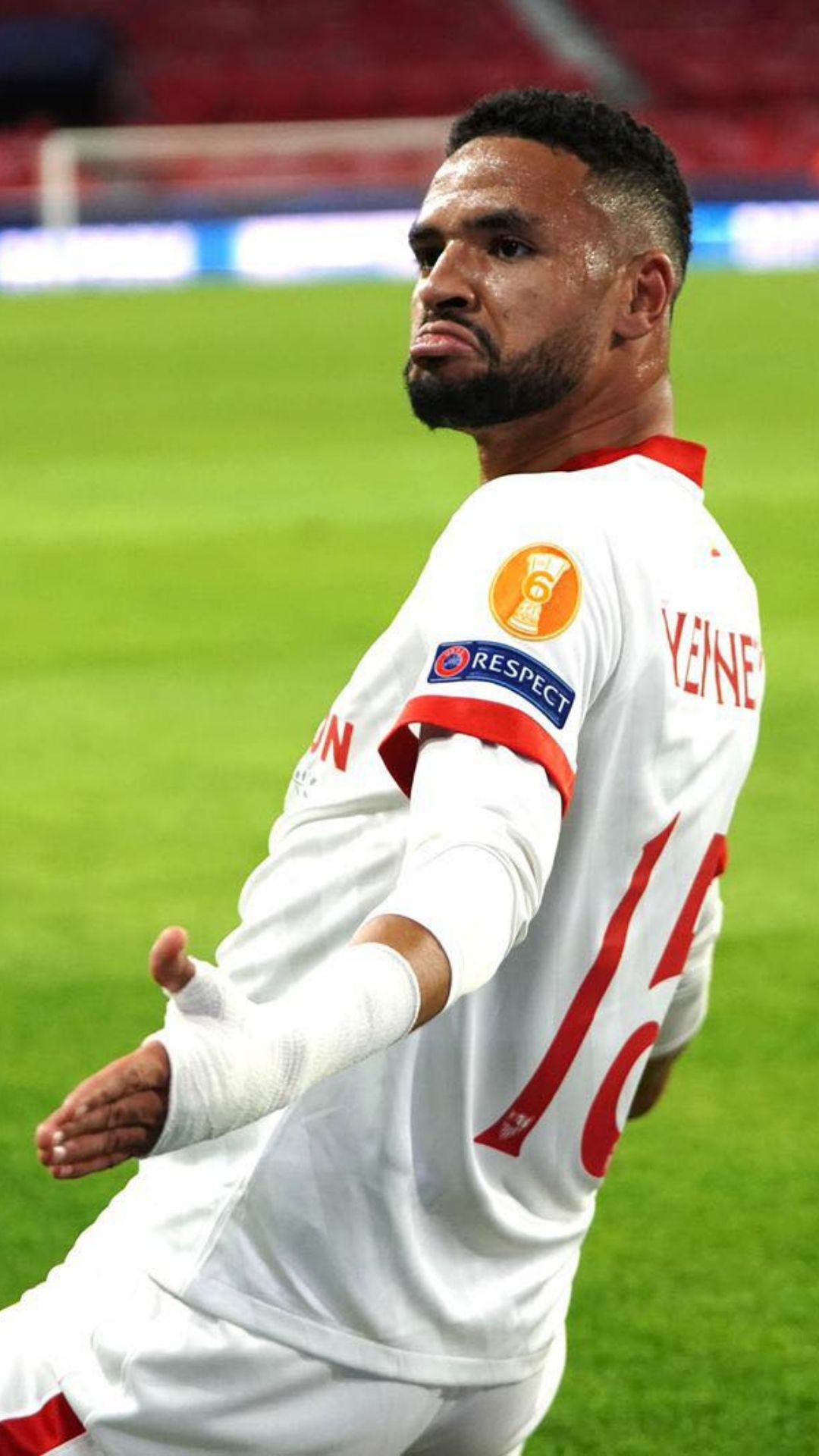 En-Nesyri to a BIG CLUB?

The performance of the Moroccan striker, Youssef En-Nesyri, at FC Sevilla, has in recent months aroused the interest of several major European clubs who would like to hire his services. For its part, Sevilla is not willing to part with its top striker.

The Moroccan international, Youssef En-Nesyri playing for FC Sevilla, is undoubtedly one of the best players and scorers in the Spanish League.

Many big European clubs are interested in the Moroccan striker who is at the top of his form. But, FC Sevilla is not considering giving up its favorite player.

Estadio Deportivo states the club is preparing to review the contract of the Moroccan international.

the club wants thank him for his performance and reassure him that he is one of the players who will shape the future of the club.

En-Nesyri’s contract with FC Sevilla runs until 2025 which will provides for the payment of 80 million euros to the club in case of termination. For the time being, this clause is enough to dissuade the teams chasing him.

FC Sevilla had paid 20 million euros to Leganés to secure En-Nesyri’s services. An amount that many sports analysts had deemed exorbitant, believing that the Moroccan striker was not worth as much.

Today, En-Nesyri is the second top scorer in La Liga, after Luis Suarez.

West Ham is planning to come back. The English club is playing for the European places in the Premier League this season. The Hammers are far from being the only ones in this matter. The two Milan clubs, Borussia Dortmund, Liverpool and even Manchester United have their eye on him.