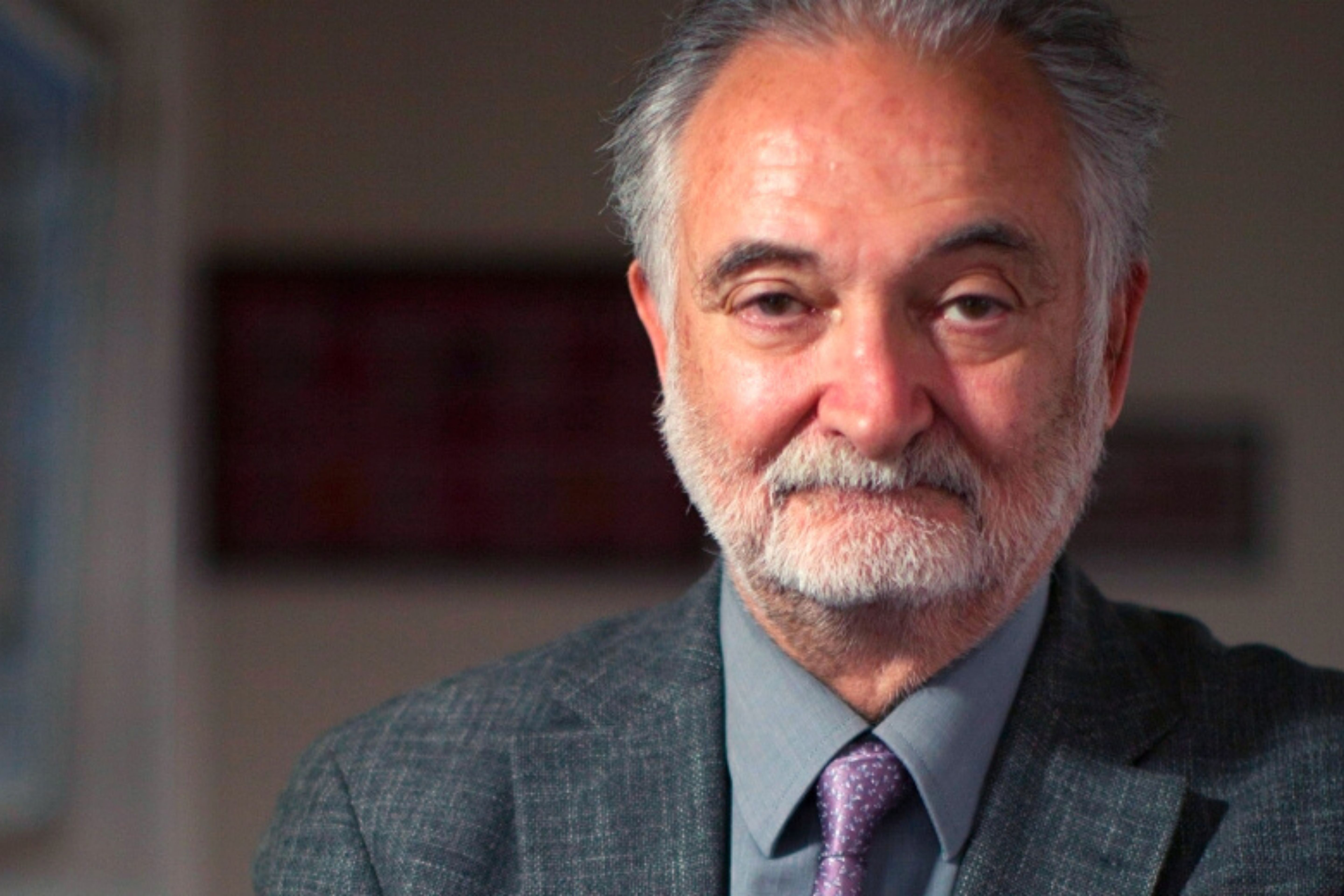 Ali Taleb, a medical student and President of the Students’ Office of the Mohammed VI University of Health Sciences (UM6SS), had recently consulted Jacques Attali on a number of subjects close to his heart.

Ali Taleb posted this on his Facebook page: “Jacques Attali is one of the people who inspire me the most. Advisor to François Mitterrand, Mentor to Emmanuel Macron, author of more than 80 fascinating books, creator of 2 banks and an NGO, he is above all one of those who predicted an epidemic in 2009 with Bill Gates”.

And Ali Taleb continued: “As a young Moroccan and African, I asked him to tell us what our role will be in the future, what lies ahead for us afterwards.”

To which the famous French economist kindly replied: “You embody the future of your country at a particularly crucial moment. (…) Health facilities, of which you are in the vanguard, are going to be absolutely crucial in the future both for Morocco and for Africa”, Jacques Attali said in his video.

Jacques then added : “Morocco, your country needs you and your skills. Learn, research, experiment and I hope to see you back in Casa very soon”.