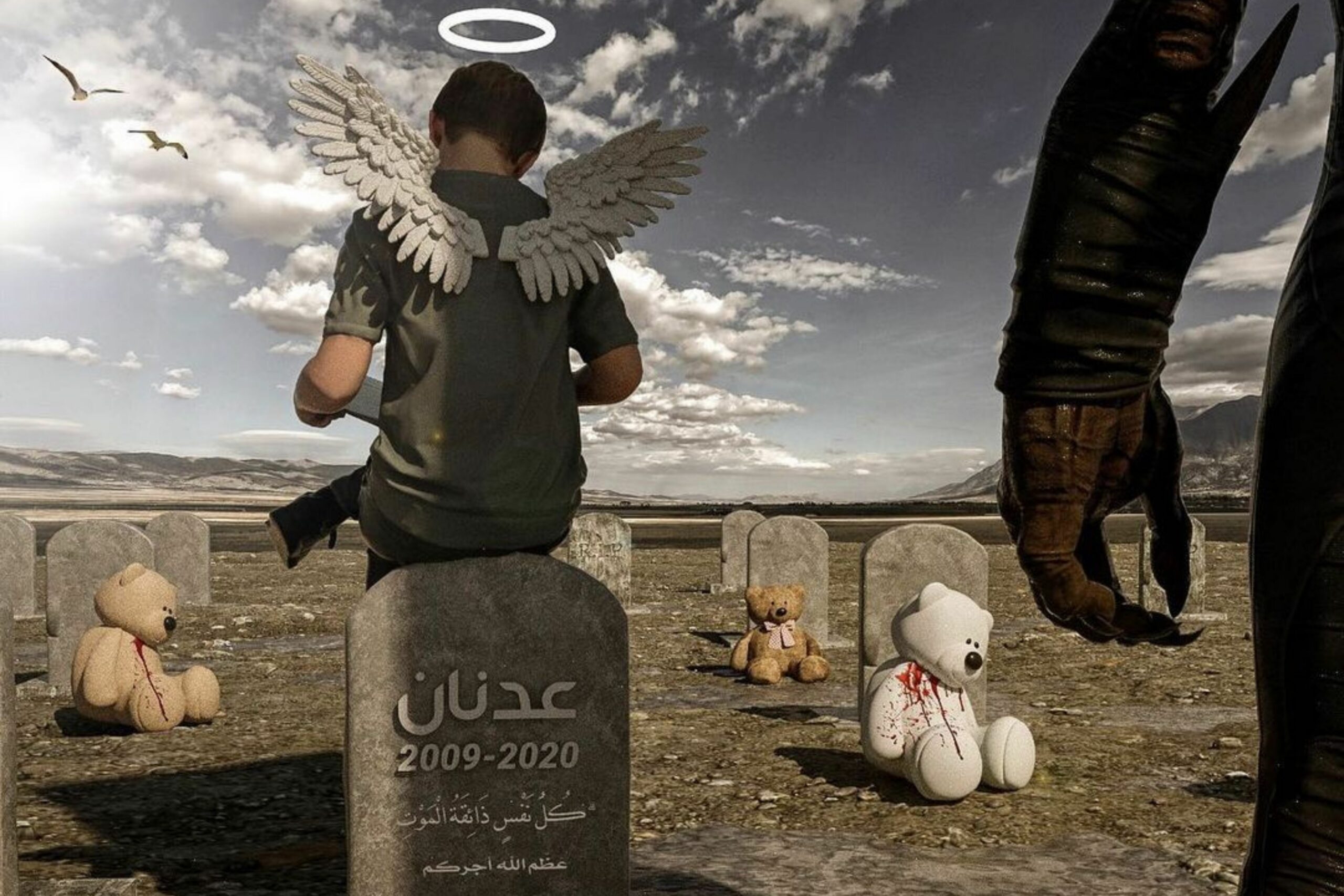 A few months ago, these organizations condemned the crime of which little Adnane was a victim, declaring their solidarity with his family and reaffirming their position of principle which rejects impunity, while stressing that the progress of the case must not be affected while it is in court, and that the verdict must not be influenced by public opinion.

They also reiterated their demands to abolish the death penalty, as it is an unconstitutional penalty that runs counter to the twentieth article of the Moroccan Constitution. Moreover, it is an ineffective, non-dissuasive penalty that is opposed to the right to life and should no longer be applied, particularly after the recommendations of the Equity and Reconciliation Commission and the National Council for Human Rights a few years ago.

Furthermore, it reflects the limited perspective of public authorities on punishment, both philosophically and societally in the field of criminal policy, according to a statement on the subject.

The organisations believe that this verdict, pronounced at the beginning of the year, is seriously worrying and comes on top of Morocco’s abstinence from voting on the UN General Assembly resolution last December on the abolition of the death penalty at the international level, in addition to the political and legislative reluctance of the parliamentary institution and the public authorities to accelerate the dynamics of the abolition of the death penalty and to leave the waiting zones under the pretext of “maturing dialogue”.

These are all phenomena that are dragging our society towards positions of inflexibility and murder, which are incompatible with its history, its sacrifices and the achievements of its civil society.

The organizations also hope that the Court of Appeal will review the decision of the Trial Chamber in the light of Article 20 of the Constitution, and improve legal certainty in order to protect the right to life.