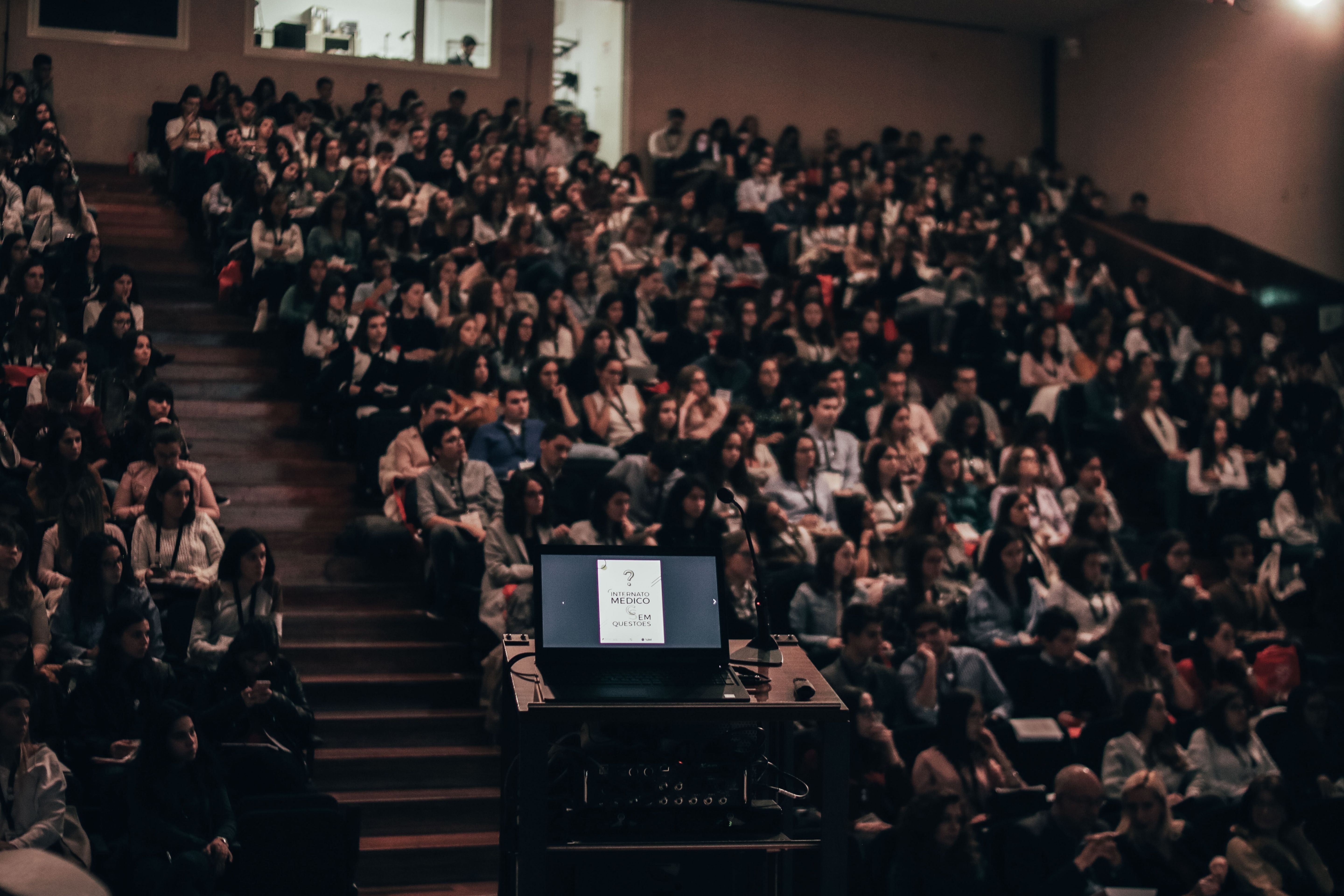 Government Spokesman Asks University Students to Get Ready for Exams

The announcement has just been made. The classroom courses for the academic year 2019/2020 have just ended in Morocco.

Government spokesman Said Amzazi, announced that classroom studies at universities and vocational training institutes will resume from next September.

As a result, the in-class courses for this academic year have ended while the examination dates will be announced soon.

It is to recall that Said Amzazi also announced, this Tuesday, that there will be no return to school before September for all students in Morocco, while the baccalaureate exams have been scheduled in July and the regional exams in September.