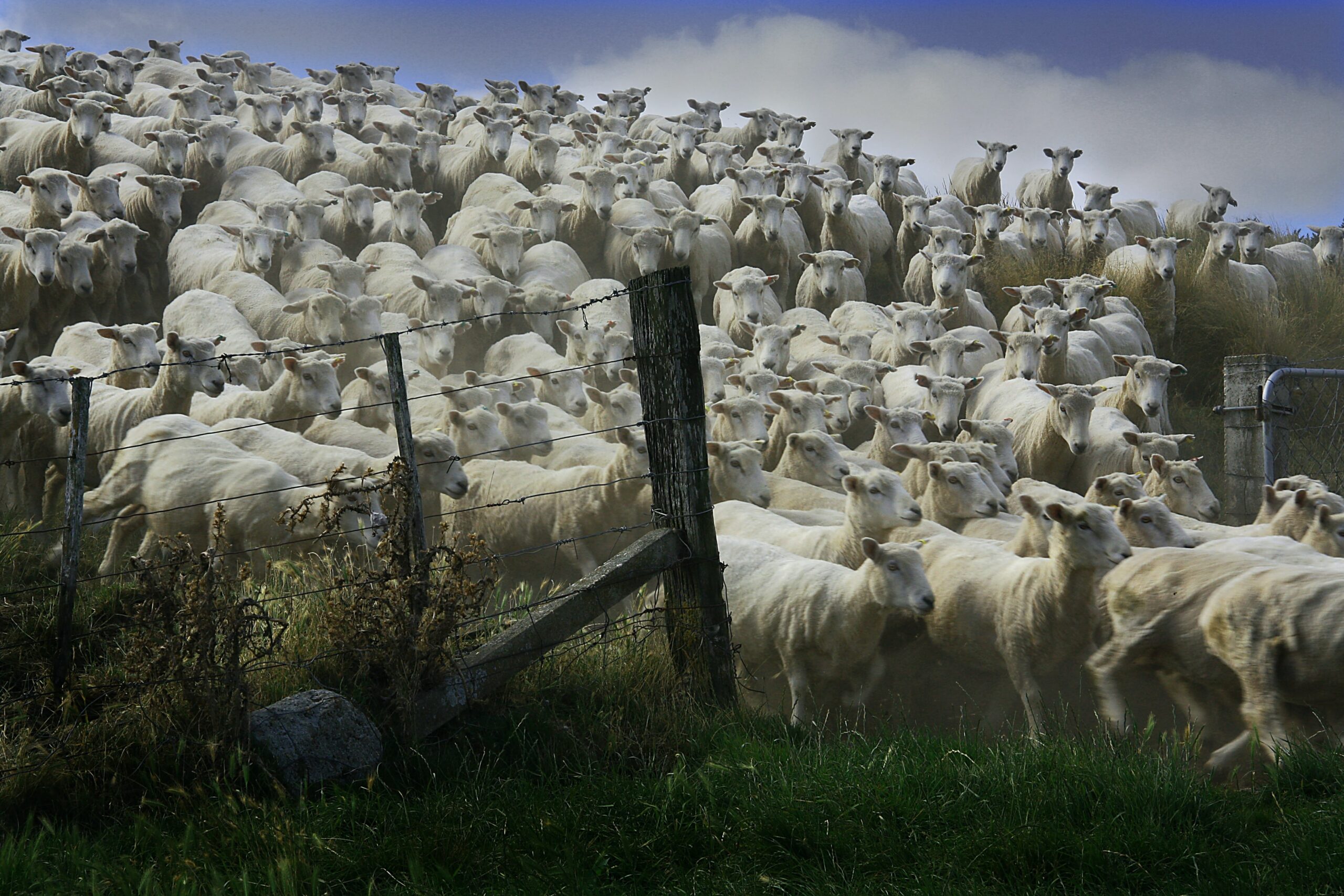 It’s a world of democracy we live in, but why do we always end up voting YES, without even considering our right to say NO?

Who said it was?

In a few months, I’ll fulfil twenty-five years in my daily task of converting oxygen into carbon dioxide. Something that plants are best at doing, still get no credits for doing in better than us humans.

If I am to reach the average human life expectancy, the past two decades would have already consumed the quarter. A life I do nothing to lead healthily except for the cardio sessions on the top of a girl.

Let’s not get too much into health issues. Life is overall not fair at all. We live in a world where my eyes have seen and my heart has witnessed many shades of injustice. A world which top country’s presidents are Donald Trump, Vladimir Putin, and Kim Jong-un.

A world in which being black is synonymous with feeling inferior. A world in which babies die before their first-ever inhale. I would’ve blamed their unexpected deaths on that air they swallowed hadn’t it been for all of, air consuming machines.

An air consuming machine that produces nothing more than my very existence. A slave to my vicious routine. Lost with no reference. No longer in need of a time definition in my life anymore, for that what time is after all? This illusion spanning between my dawn and twilight. Yet, somehow, I seem to be set as an example of the brilliant boy every father in the neighbourhood wishes to be his fastest sperm.

The fertilisation race is a battle that every human being seems to have won, but seeing the kind of brainless people makes me doubt the credibility of natural selection itself. In short, the world is a place of no transparency andI’m seriously tired of being an obeying sheep in the cattle of the biggest farm that is society.

If isolated, a sheep might get eaten by the wolf because it’s wihtin its nature to surrender instead of resisting. Sheep have no willingless to have a fight. I wonder if a lamb ever asked its ewe mum how to grow up a predator instead of a prey. No way! Sheep are too happy grazing grass and fleeing whenever danger comes by. I can’t blame them for that because they have no brain. But I do. I have one and I should allow no farmer to fatten me without pulling up a proper fight.

Who said life was fair anyway? Law is also unfair to those who respect it the most. That’s why I am contesting against all sorts of rules that were brought by this Class Dividing System. A system brought by capitalism to distinguish rich people from the poor.

But don’t worry! They’ll make a law to keep our rights from being consistently trampled, and to protect us, fellow poor impotent creatures from getting violated and harmed. They’ll also have us defending abstract things like borders and kingdoms for the sake of patriotism, and to keep them safe.

It’s a world of democracy we live in, but why do we always end up voting YES, without even considering our right to say NO?

After all, you’re just another brick on modern slavery’s wall of shame. An optimistic sperm cell that was made to win the wrong race but still forced its way into this world. You were forced to live by rules you never had an option to change, and here you are still fighting for your to live, even though on the wrong side of Sol lll.

For what it’s worth, seeking justice in a greedy world is like looking for a needle in a haystack. So why don’t we just agree that the world is unfair, and make it unfair in our favour?