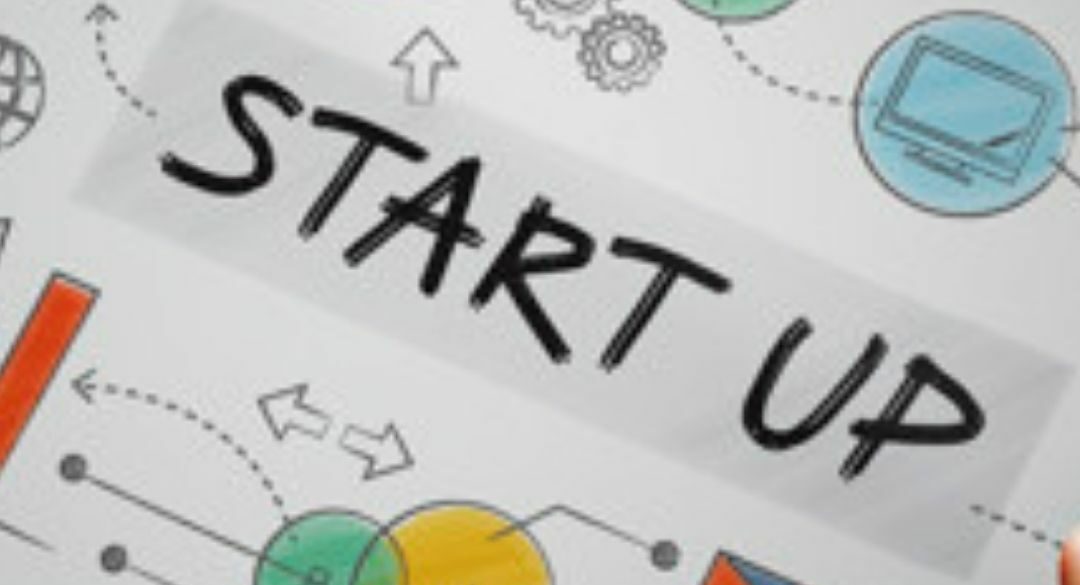 The northern neighbor multiplies the winks to the address of Moroccan startups with innovative projects . The point with Talal Benjelloun , co-founder of a young Moroccan-Spanish start-up , which has become big thanks to the support it received in Spain .

Spain’s enthusiasm for startups born in our latitudes is increasingly confirmed . Events and meetings , albeit digital , are multiplying in order to seduce this segment which is on the rise in these times of health restrictions and reduced and regulated mobility . But is it good to be a startup in Spain ? For Talal Benjelloun , one of the co-founders of the start-up Glamping hub, neighboring Iberia offers a host of advantages for start-ups . “First , for the proliferation of venture capital financing . This access to investment is vital for aspiring start-ups because , according to statistics , barely 3 to 4% of startups manage to keep their heads above water . The others are disappearing for lack of funding , ” emphasizes this young entrepreneur who specializes in supporting future startupers .

“The figure of the business angel is important in the life of a budding startup . Unfortunately , the contribution in Morocco of these “patrons” is very derisory . However , in Spain , the contribution as well as the quality of the business angel is to be welcomed”, adds Benjelloun . He presents the experience of his startup which has been able to take off thanks to these “angels” , who have taken under their wings the young Spanish-Moroccan business to become a major player in its field , that of luxury stays in new accommodation .

“In Morocco , the financial contribution of a business angel barely exceeds 10,000 euros while here, we are talking about a contribution that starts from 100,000 euros ,” adds the expert .

The business angels inject liquidity , certainly , but will show generosity , by introducing the “protégé” in the big league and sharing with the project leaders the strings of the trade , explains the young boss . Based on his own experience , the Moroccan manager believes that financing is never slow to appear when the concept stands out . In the case of his company , a fund from Barcelona has injected the coquettish sum of 300,000 euros into the coffers of this young start-up . A first fund-raising campaign that will attract many others later on . Because the idea has ended up making emulators . In two fundraising campaigns , Glamping hub managed to raise more than a million euros in each of the two operations . In addition to access to investment , a facility in the neighboring country offers emerging companies access to incubators and talent.

“Moroccan developers are absorbed by thankless tasks that leave them no time to develop their know-how and gain maturity ” , notes Benjelloun .

To this end , Spain abounds in clusters that encourage startups and contribute to the blossoming of new ideas . Benjelloun cites his personal experience in supporting young startups in a cluster called Open Future Seville , financed by European funds . This is another asset to consider .

“The idea was so popular that the president of Sebta decide to copy it in order to attract Moroccan project leaders . Moreover , Mélilia is also preparing to transpose the same experience soon by creating its own business incubator , with the same goal, that of attracting Moroccan startups , ” said our interlocutor . The race to attract start-ups, in which several countries are engaged and are working hard to attract talent , is intensifying more and more in southern Europe where the African market is a target . But what about taxation , considered heavy in Spain according to firms operating in the field of new technologies in this territory ?

” Initially , taxation is not a point to be taken into consideration in the life of a start-up , because one starts with very limited capital that hardly exceeds 10,000 euros , in the best of cases . In the vast majority of situations, it is a question of savings or a crowdfunding of family and friends , as in our story at the time of the launch of our concept, unheard of at the time , and during the first years, startups barely register profits and therefore it is still premature to worry about the fiscal aspect and cash flow worries ” .