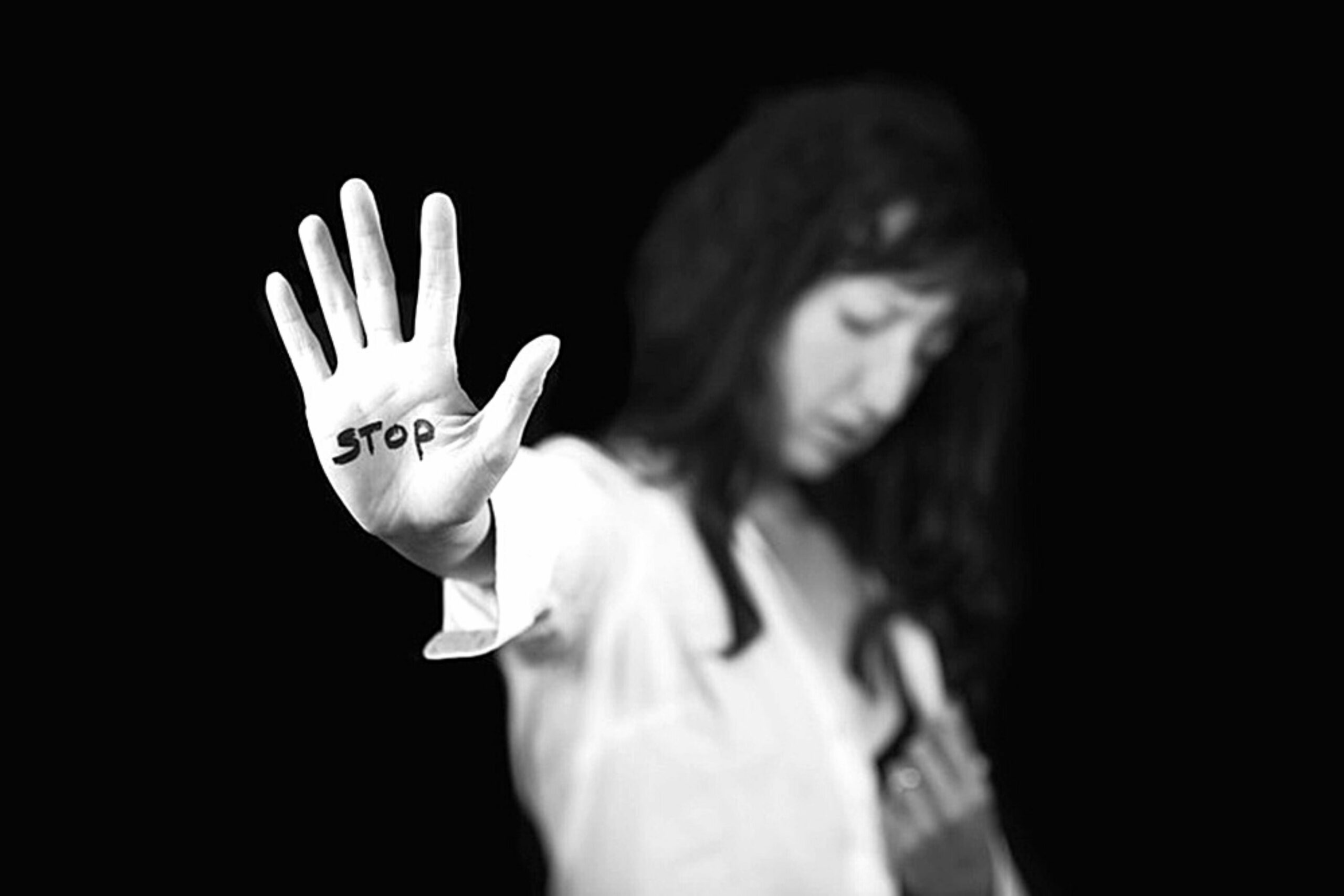 Marrakech: Launch of a project about violence against women in public spaces

The project “contribution in the fight against violence against women and girls in public spaces at the level of different districts of the ochre city” was launched Thursday, 25th of February 2021 in Marrakech

Initiated by the association Ennakhil, in partnership with UN-Women (The United Nations Entity for Gender Equality and Empowerment of Women), this project aims to establish a local public policy to help combat violence against women and girls and ensure their safety in public spaces in the various districts of the ochre city.

This project also assigns for Marrakech to become a safe city without violence against women and girls, through the creation of an appropriate environment for gender equality.

This requires the development of local planning that integrates the gender approach into the budget in order to effectively combat violence against women and girls in the territorial policies of the five districts of the urban municipality of Marrakech, and the creation and support of initiatives to strengthen the safety of women in public spaces and integrate them into the action plans of the five districts, trade unions, professional associations and companies.

It is also about increasing women’s sense of safety in public spaces, improving the level of use of these places, and enhancing the safety of women in public transport in Marrakech, Ms. Mrini said.

It was also proceeded to the presentation of assessments and best practices of the initiative “Marrakech, safe and friendly city for all”, developed by the Moroccan Institute for Local Development, in partnership with UN-Women.