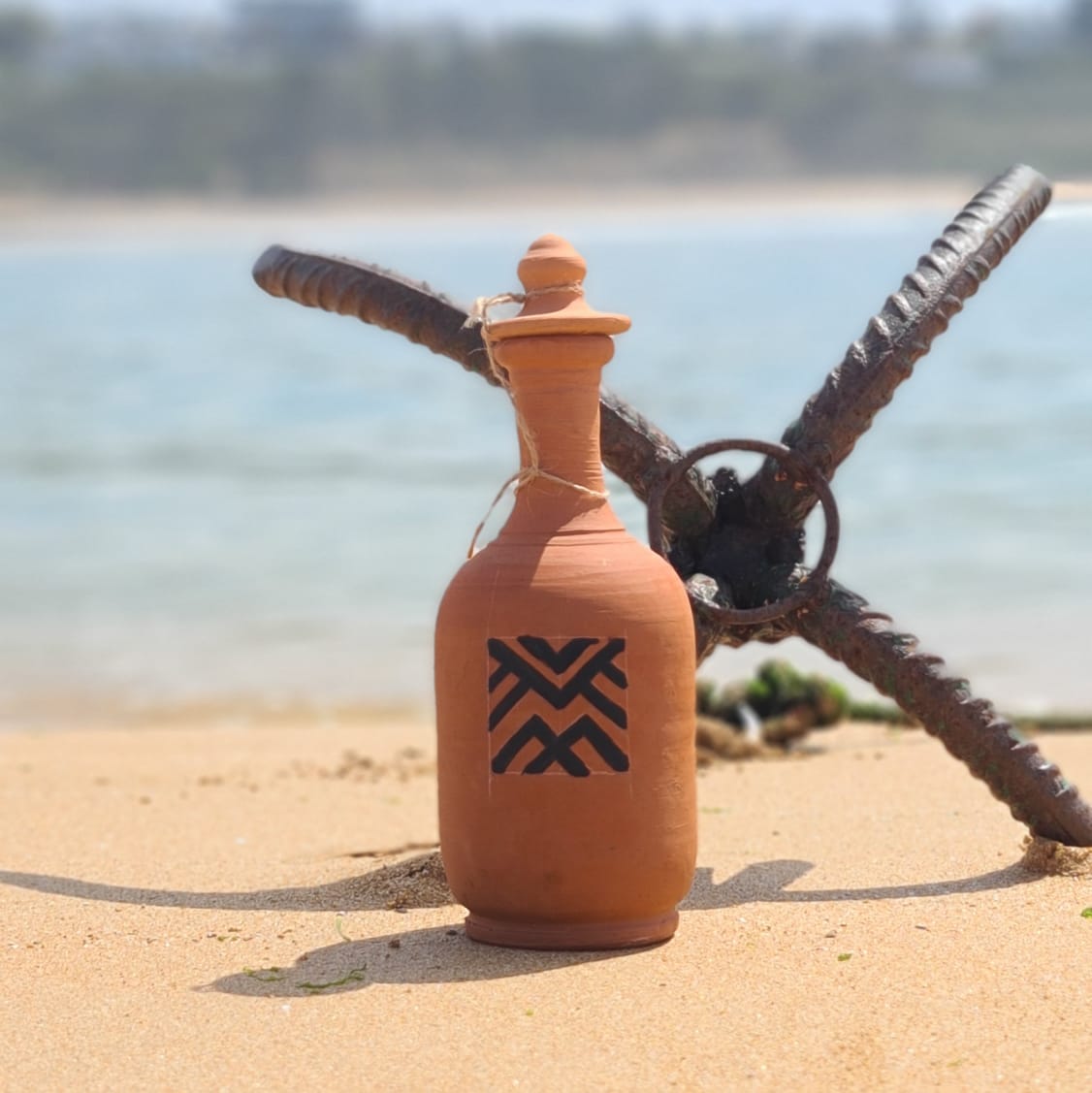 Marrakech Ocean Drive: a road-trip in the time of Covid-19

When you’re out there in the woods, it’s not Coronavirus you’re fearing but rather the surprises that the unknown is holding for you.

However scary the unknown might feel for some, it’s the hidden treasures that make us conquer our fears by simply facing them -or running away from them- We’ll let you decide on that one.

In our case, the first fear we had to conquer was leaving our home despite World Health Organization advising against the suicidal act of being exposed to the virus, and heading 44 km into the South East of Marrakech.

After all, the region of Marrakech includes many other places that are as beautiful but not half as cared about. And for some reason, these areas are not going to take care of themselves.

Brave people that we are, we filled out car with cameras, a tent and loads of sanitisers, before driving for 30 minutes to reach our first destination.

The problem with creative people is that before making any creative move, they think they owe their energy to coffee. Luckily for our creativity, there was a gas station right on the road with car service and, most importantly, a coffee shop.

As we sipped from our well disinfected cups, the first thing we realised was that the buildings’ colours in the 44 Center, our first stop, is the same as Marrakech’s, red.

The second thing to notice was the Pottery “Fekhar” exhibited on the road. We asked the first guy on the way and he was friendly enough to lead us to the source where Pottery is made.

All it took was a few wrong turns, and a couple of Inkonnu songs from his last album, and we were already at Douar Oulad Dlim. (Don’t worry about the wrong turns, we’ll make a creative itinerary just for you)

As we parked our four-wheels, we could see the smoke fading in the air. We followed the fumes and we were led to the Pottery factory. And that’s where the first danger emerged.

As symbolic as our Tajines might be for the Moroccan culture, as famous as they might sound for you, the people who make them are actually very simple, very welcoming, and veeeeery protective.

The first steps into the factory weren’t so much of a success. As we were walking in to greet the local artisans, a furious dog didn’t seem to grasp our presence in his territory. Not one to bark, it started running directly into our way, and as it was about to jump, an old man emerged out of nowhere and performed one of the most spectacular saves of all times.

How did he do it? First he shouted from distance, then he launched a sprint despite his age, and hit the dog right on the back if its neck. That scene, alone, won the old-man our hearts. And so, it is our turn to win his.

And that is only going to happen if we get the people out there to provide them with the means they need to get their handmade pottery productivity higher. Nothing more than a giant oven to be able to bake more colorful treasures.

This man spends his whole days sitting in his factory that is filled with sunbaked clay, twirling on wheels as they magically take form.

The first step of the process is sourcing the clay by collecting rocks and breaking them to create powdered clay.

Then comes the wedging process. After mixing the clay with water, this man rolls out the wet clay to uphold its clarity to make it consistent and air bubble free throughout.

The clay is then moulded to perfection through the skill hands of this artisan. This is where the true magic happens and shapes finally take form.

After being formed into intricate shapes for vases, cups, and dishes, the clay is left to dry for a few days before being fired using a kiln. This changes the clay’s structure into ceramic material without fully fusing it.

Now the glazing process can begin. Glaze is a mixture comprised of ground glass, clays, coloring materials, and water. It is then applied to the bisque item by dipping, pouring, spraying, brushing, or a combination of all these techniques!

Each piece is then hand-painted with the utmost precision, using multiple glazes to achieve the exact color and effect desired by the artist, who brings intricate designs and vivid colors to life!

The pieces are then fired one last time to seal everything in and fuse the bisque structure to the glaze.

These works of art then find their way into markets all over the world and into your homes! But before they do, some people risk their lives to get the images to you, while others save them from furious dogs.

What can we say? We’re just so fortunate to take part in the preservation of this centuries-old tradition, and promoting it for that matter.

Then, to finish the day in style, we climbed all the way up the mountain to catch the sunset before hitting the road to Youssoufia, where renting a huge flat is 4 times less expensive than the Atlas Hotel, which is using lack of competition to their favour.

Despite my terrible photography skills, the new Samsung S20 made the shot look professional. Also, special thanks to @Salsala whom, in spite of the very short notice, still made the pottery and drew the logo on the bottle that happens to be a great invention as well; it keeps the water fresh and cold.