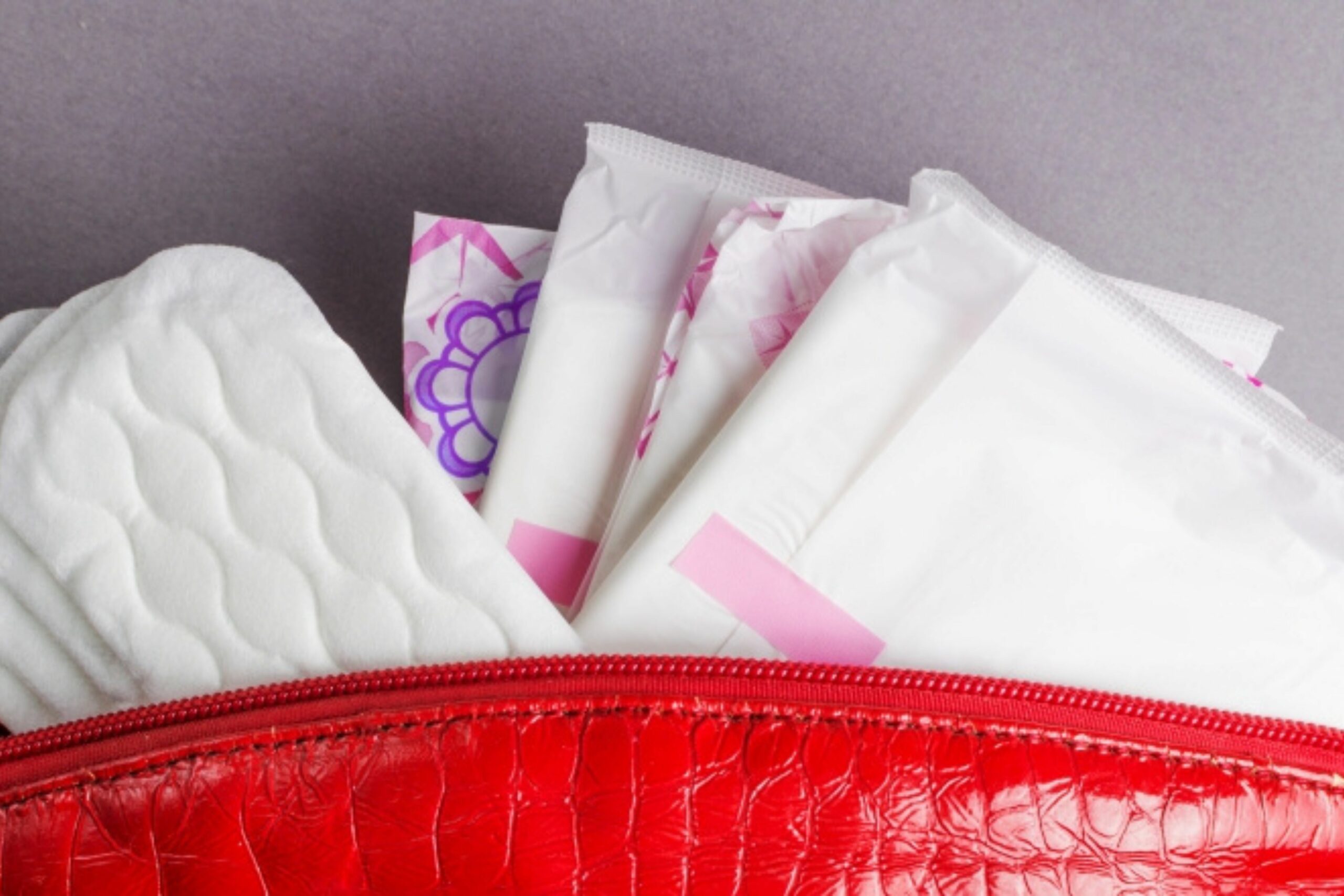 Menstruation costs in a woman’s life.

How much does menstruation cost in a woman’s life?

The money spent on menstrual hygiene weighs heavily on the budgets of tens of thousands of the most precarious women.

The Minister of Higher Education in France, Frédérique Vidal, announced on February 23 that hygiene protections would be available free of charge in 1,500 dispensers installed at the beginning of the school year in the residences of Le Crous and the student health services.

After being a taboo for a long time, falling within the private sphere, the question of the rules, and their financial cost, has taken a political turn in recent years. As of January 1, 2016, VAT (value added tax) had been lowered to 5.5% on protections, whereas they were previously taxed at 20%, as much as luxury goods. In 2018, Scotland went further by distributing these hygiene products free of charge to schoolchildren and students.

The question is far from being anecdotal. Although personal situations vary, the first menstrual period generally appears between the ages of 11 and 14 (median age 13.1 years) and continues until menopause, which occurs between the ages of 45 and 55, with a median around age 51. Women therefore menstruate for thirty-nine years – that is, with cycles averaging 28 days, up to about 500 times in a lifetime. In France, the total number of women between 13 and 51 years of age corresponds to 15.5 million people, i.e. nearly a quarter of the total population in 2018.

How much does menstruation cost for each of these women? Moreover, for how many of them is this expense a burden?

In the absence of French studies on the subject, we have attempted to establish estimates, and here is a quick vision of the wide range of expense:

There is no official or indisputable figure in France, and very diverse estimates are in circulation. Fanny Godebarge, president of the Cyclic information platform, dedicated to menstruation, explains that “the cost fluctuates according to the amount of blood lost and protection used per month, periods of amenorrhea (pregnancy, illness, continuous use of the pill), but also the price of gynecological care and medication, alternative medicine (osteopathy, acupuncture), stained underwear and linens, periodic protection chosen…”.

In the United Kingdom, the issue of menstruation has received more media attention. The Guardian, a leading daily newspaper, devoted no less than 126 articles to the subject in a specific section but estimates vary widely:

The BBC published in 2017 a calculator of the cost of periodic protection, which results in an average cost of 1,550 pounds (1,730 euros) for a woman throughout her life,

A British association, Bloody Good Period, which collects tampons and pads for women in need, puts forward an estimate of 4,800 pounds (‘5,360) – when contacted, it did not respond to our requests for more information on the calculation method.

How we made our estimate?

We have therefore tried to make our own estimates, based on the BBC calculator, adapted to the French situation. Here is what we include in the calculation:

For most women, menstruation lasts between two and eight days – five on average, according to the French National College of Gynecologists and Obstetricians (CNGOF).

Manufacturers (Tamp ax, Nana, Nett…) recommend changing pads every three to six hours, and especially not to wear a pad for more than eight hours at a time to avoid toxic shock syndrome, a rare but potentially fatal condition;

We have restricted our calculations to sanitary pads and tampons, which are bought every month, but there are other sustainable solutions after an initial investment: menstrual cup (about 15 euros) or sponges, washable pads (from 15 to 20 euros each), menstrual panties (about 30 euros). Women with painful periods (dysmenorrhea) use pain medication or antispasmodic drugs, some of which are poorly reimbursed (15% for Spasfon), while others are often taken as self-medication and therefore not reimbursed. Based on these estimates, we have used the following calculator (no data is recorded in this module):