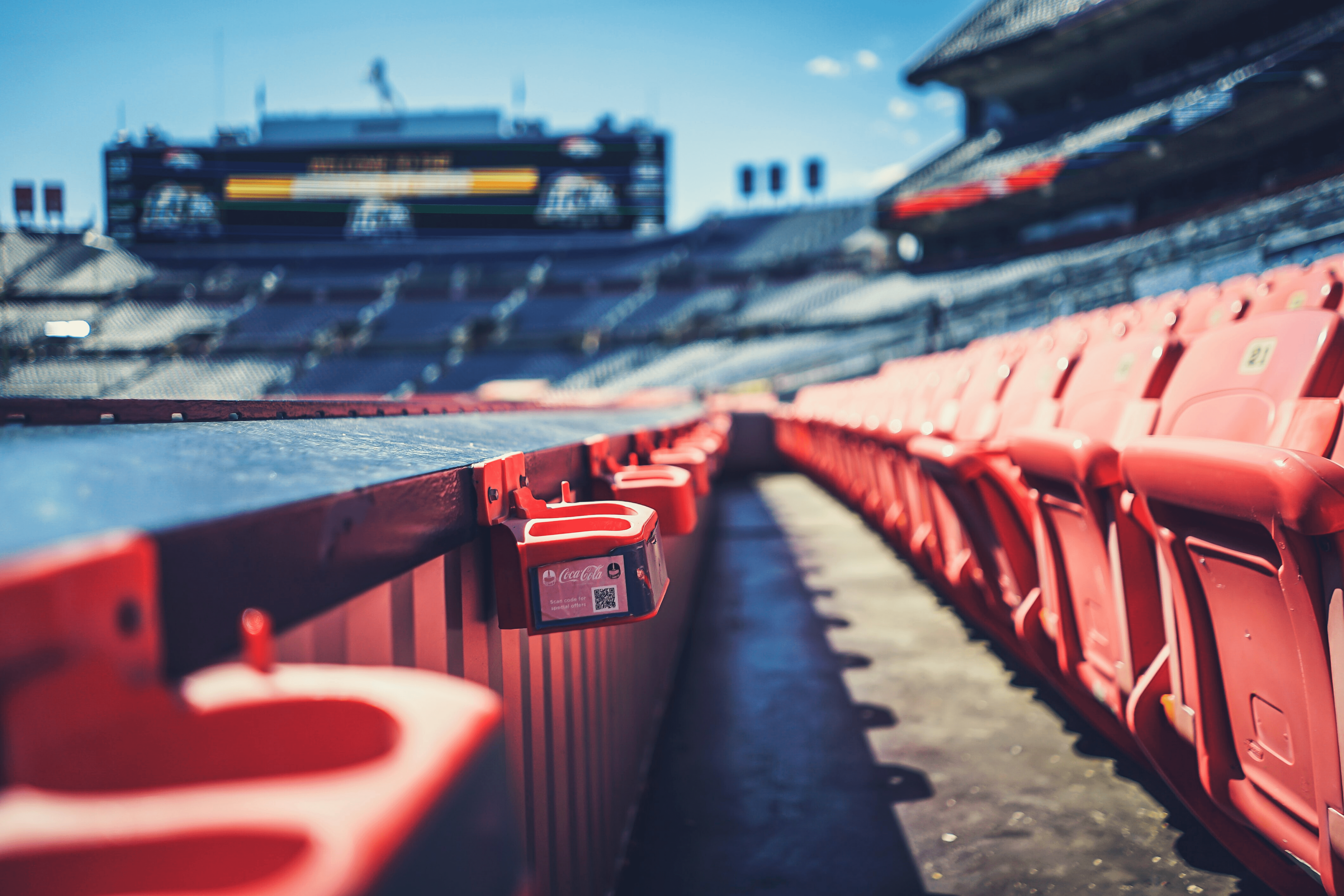 Moroccan Federation bans fans from attending football matches, and the result is quite hilarious.

While the Italian government officially suspended Serie A for an indefinite period of time due to the spread of the coronavirus, the Moroccan football federation has also taken action, finally.

The Moroccan Football Federation has ordered that all matches in the country be held behind closed doors in an attempt to combat the transmission of the coronavirus.

Seems like a wise decision, doesn’t it? Well, that would’ve been the case if there had been no microphones in the stadium.

However sad it is for the Moroccan football fans not to be able to attend their favorite teams matches in the stadium, they can have so much fun just by sitting in front of their TVs and listen to what the football players and managers say behind the touch line.

Golden substitutes can change the game, just not when it’s cold weather.

As the weather was cold in Tangier, this benchwarmer didn’t want to leave the bench to do the warmups. In his own words, he says: “We were too warm in the bench, my friend, what do we even have to do with running?”.

Think footballers love to play for their managers? Think again…

When you get your tactics wrong, you can always insult the referee.

Can I unhear his voice? I used to respect this player.

Up to this moment, there are 3 confirmed cases of Coronavirus confirmed in Morocco, two in the city of Casablanca and the other in Marrakech.