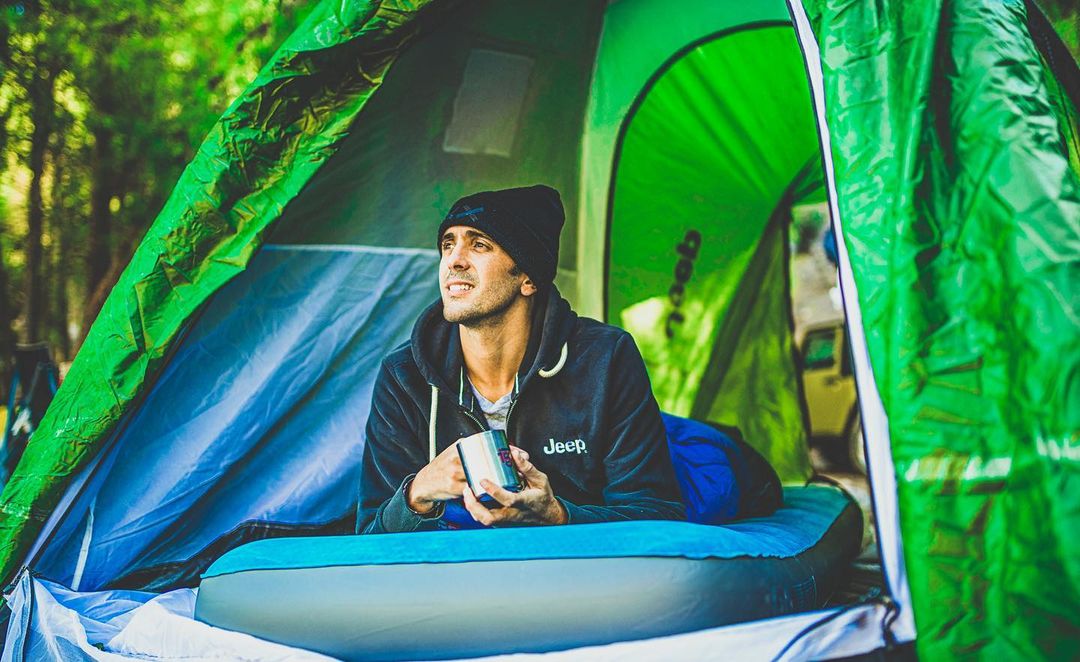 Moroccan Saâd Abid, founder of the Bahri Association and creator of content on social networks, has been named winner of the decade by the Global Ties U.S. organization, which was mandated by the U.S. Department of State to present the IVLP Alumni Decade of Social Innovation and Change Award.

The only Moroccan and African to receive this prestigious award, Saâd Abid shares this distinction with another International Professional Visitor Program (IVLP) exchange program recipient, Raisa Banfield of Panama. Both were congratulated for their actions against climate change and for protecting the environment, says a statement from the U.S. Consulate General in Casablanca.

The award recognizes the many actions of Saad Abid, throughout the last ten years, including organizing beach cleanups and encouraging young people to promote and protect the environment, adds the same source.

The U.S. special envoy for climate, John Kerry, congratulated, on this occasion, Abid, for his work “in the front line to address the climate crisis,” saying in a video message, “I am grateful to know that there are promising leaders like you in this fight. For several years, the U.S. diplomatic mission, including the Dar America Cultural Center, has counted Saad Abid among its most notable partners, and together they have carried out a multitude of beach cleanup operations and youth involvement in civic participation.

Saâd Abid’s journey with the IVLP program began in 2016 when he had participated in three intensive weeks of meetings on “youth and civic engagement”. In 2018, he was invited by UN Secretary General Antonio Guterres to attend the UN General Assembly.

In 2020, he was one of two Moroccans on the list of 80 most influential IVLP laureates, alongside such luminaries as Margaret Thatcher and Tony Blair (United Kingdom), Jacinda Ardern (New Zealand), Felipe Calderon (Mexico), Indira Gandhi (India) and Anwar Sadat (Egypt).