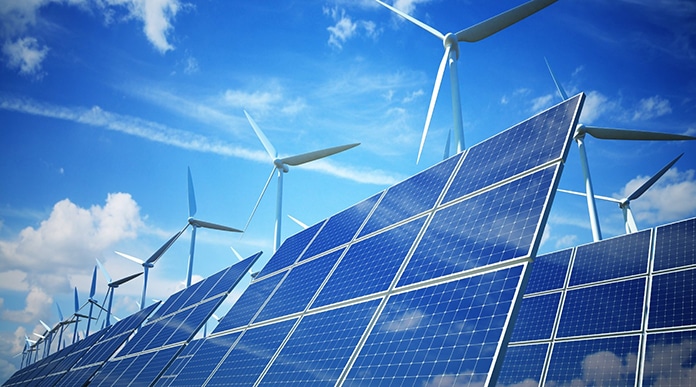 Morocco among the greenest countries in the world

The kingdom is ranked 26th in the world as a country committed to reducing its carbon footprint according to the latest 2021 ranking of the “Green Future Index”.

Published by the MIT Technology Review, the Green Future Index takes a close look at 76 countries through their progress and commitment to building a low-carbon future. It measures the ability of their economies to adapt to clean energy, industry, agriculture and society through investments in renewable energy, innovation and green finance.

In detail, Morocco ranks 41st in carbon emissions, 47th in energy transition, 41st as a green society, 27th in climate policies, and 5th in clean innovation, just behind Singapore, Finland, Chile, and Luxembourg.

Morocco even ranks first in the world with a perfect score of 10/10 thanks to its cross-border investments in clean energy, a feat!

According to the MIT Technology review, it is Morocco’s growing green industry that explains its position as well as the fact that more than 40% of the electricity produced is from renewable sources.