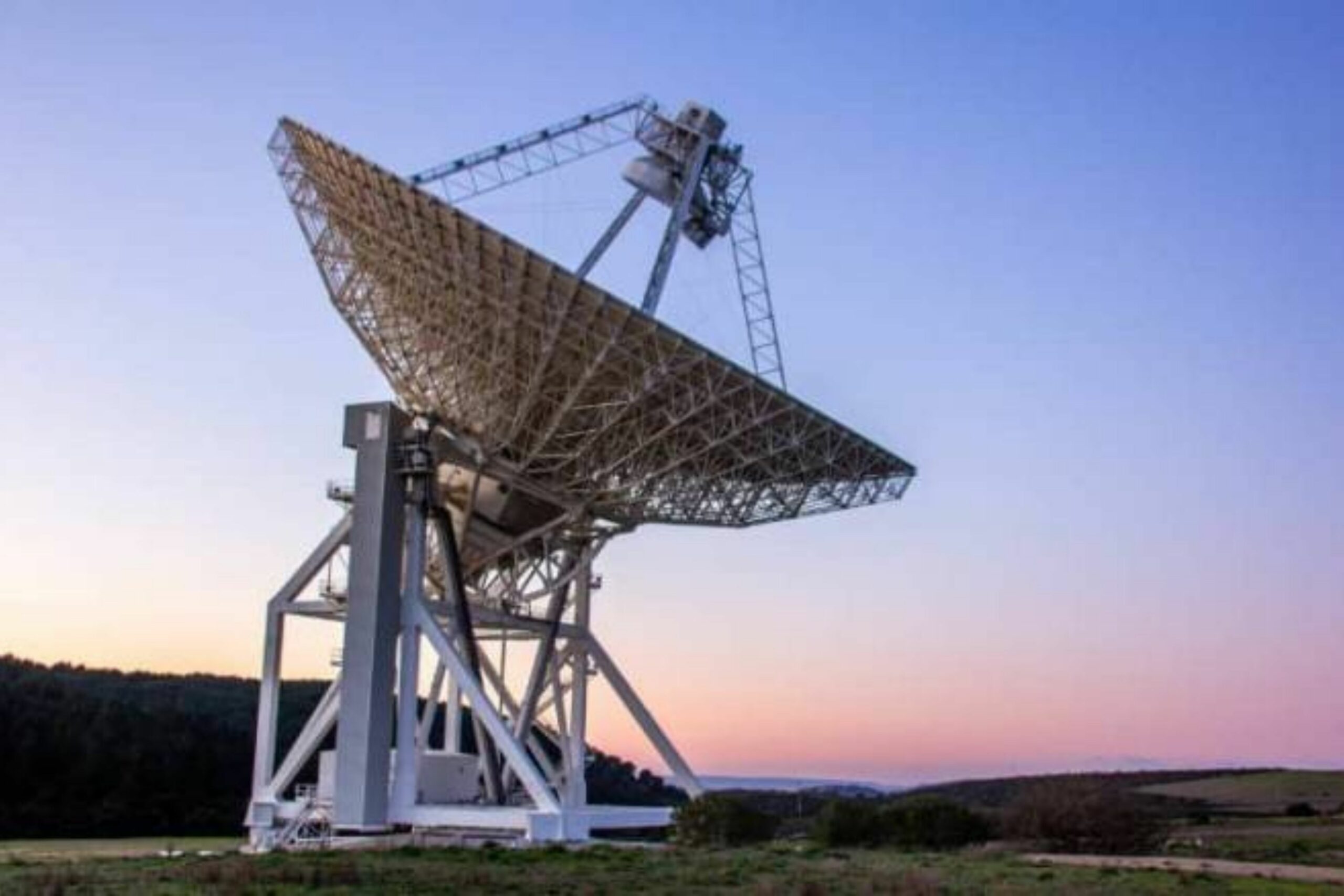 A great first in Morocco. The Atlas Golf cultural center in Marrakech has equipped itself with a radio telescope, whose mission, among others, is to conduct cosmological studies.

In a press release, the cultural center said that with this radio telescope, it will be easier to capture radio waves emitted by the sun, regions of stellar formations, quasar and galaxy nuclei.

A new disciplinary field in the sciences of the universe is opening up to astronomy specialists in Morocco.

In addition to this radio telescope, the cultural center has many other high-performance astronomical observation instruments available to the public.

These are three telescopes. There is also a Coronado telescope for the observation of the protrusions and filaments of the sun.

As well as a siderostat that allows the continuation of the real projecting image of the sun.