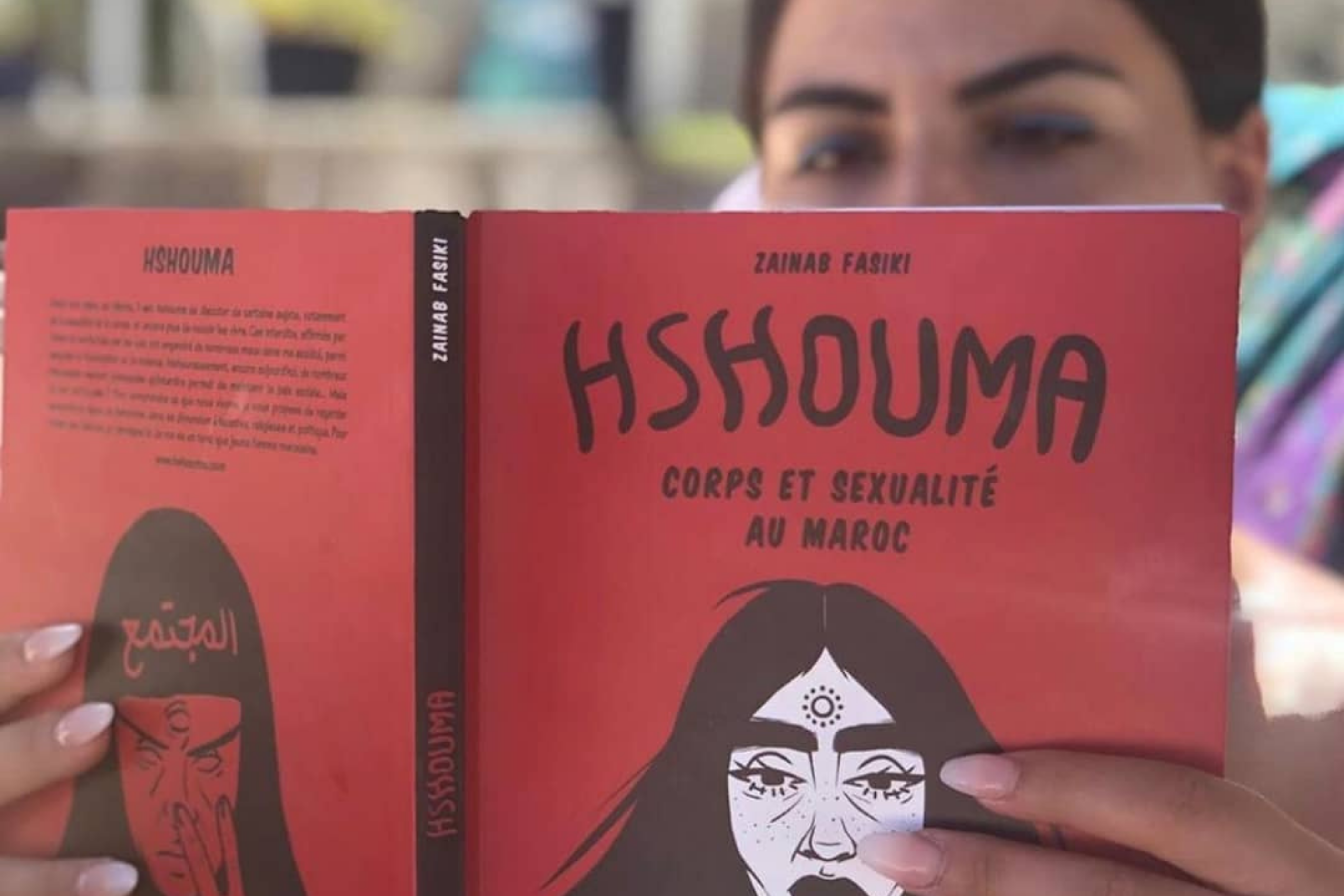 Morocco: torn between freedom and an anti-change society

October 2019 was marked by a milestone in the Moroccan agenda; a new movement that proclaims freedom of one’s body and one’s love orientations.

Following the arrest of Moroccan journalist Hajar Raissouni and allegations of illegal “abortion” and “non-marital sex”, close sources claimed that the journalist is being falsely detained along with her fiancé as part of a political cold war and reckoning because of Raissouni’s political stands as a journalist. Although the journalist has been given parole and released last week, the movement is still going strong and heavy.

What started as an online outrage by users on Facebook as a reaction to the news, quickly began a national movement urging younger people to participate in a petition that aims to abolish article n°490 of the Moroccan criminal code: “Are punishable by imprisonment for one month; all people of different sex who have sexual intercourses out of wedlock”.

United by one goal that is freedom of bodies and minds, female writers, activists and journalists have all chanted one mantra “We, Moroccan citizens, declare that we are outlaws” and “all outlaws, until the law changes”, even calling said law to be “obsolete” and “outdated”.

What struck me most about the subject, is the different dimensions and depths it takes. While following people’s opinions on the movement I found that the only people that are talking are women. They’re the ones who are launching petitions, demanding change and asking people to sign. Isn’t this a universal issue? Or is it because we are the side that ultimately carries the fatal consequences of the act of love, be it pregnancy or shame by society?

It’s also still very unconceivable how some people are saying things like “do you see how ugly they are?” or going as far as to say “no one will even have sexual relations with them because they’re so unattractive”. In 2019, we still judge a human’s purpose in life with their physical appearance. We still tell a woman to “shut up, you’re not pretty you shouldn’t have the right to talk”. Since when is physical appearance a valid reason of activism?

FYI: a woman’s reproductive system is able to produce up to 15 successful pregnancies in her life, and up to 30 healthy babies. She carries the child for 9 months, feeding him from her flesh and bones and fluids. And when the baby’s ready to leave the nest, the cervix dilates to 10 centimeters, that’s literally the size of a bagel. She gives up an entire life, a figure that she’ll have to work twice harder than before, she gives up seeing her friends or having a casual drink. Sometimes she gives up the name that she thought of for nine whole months because her mother-in-law wants to name him after her father. OF COURSE!

She braves the sleepless nights and the mood swings and the unsupportive partner who scoffs and goes to sleep in the other room whenever the child wakes up crying during the night as if babies are supposed to magically sleep like adults.

The act of physical love requires two consensual sides: a man and a woman. Regardless of the reasons why, they choose each other and they decide to share the experience together. Yet somehow whenever they’re caught, it’s always the woman who’s at fault. She’s the whore (excuse my expression), the wench who seduced him. She’s the one who pulled down his pants and raped him. And what about him? He’s a man! It’s normal for men to have sexual relationships! Even in marriage, a woman shouldn’t have sexual experience but the man should be experienced enough. That’s why his mother doesn’t say anything when she catches him with a girl, but god forbid her daughter even breathes near a classmate and coworker. And when she finds out she’s pregnant, he bails on her because she’s used goods and she has to find a way to hide the hideous crime she committed, often leading her to questionable places with unqualified doctors, she enters the room wondering if she’ll ever leave it walking or in a white bag and a stroller. Everyone will tell her to keep the baby, but do you know what keeping an unwanted, unplanned child looks like in Morocco? It’s giving birth in the alley of a hospital; with no blanket to keep your baby warm in because guess what? There’s only one doctor in each hospital and enough corruption to steal the entire medicine destined to be given to the poor.  It’s also not being able to afford your child’s medication and inevitably gravely ill and watching them slowly die before your eyes like a candle. It’s carrying your baby in the hot summer days and cold winter nights, begging people for money at red lights to buy your kid some milk. It’s not resting for a day because money won’t fall from the sky. It’s prostitution and drug trafficking and the worst-case scenario: leaving your kid in a dumpster.

But this is normal, isn’t it? As women, we don’t have control over our bodies, our uteruses. We are thought from a young age that we are meant to be used. The word “pleasure” doesn’t exist in the same sentence because it’s “Hshouma”. It’s “Hshouma” to admit you’ve enjoyed sexual relations and it’s “Hshouma” to talk to a female family member about sex when puberty knocks on your door.

This is what a woman has to endure, a lifetime of sacrifices and giving and to top it off: some old school discrimination and hate. This isn’t feminism. This is a gentle reminder for you to teach yourselves, first, then your boys, how to be polite to women and respect their choices just like you’d expect your choices to be respected. Something we sadly lack here in Morocco.