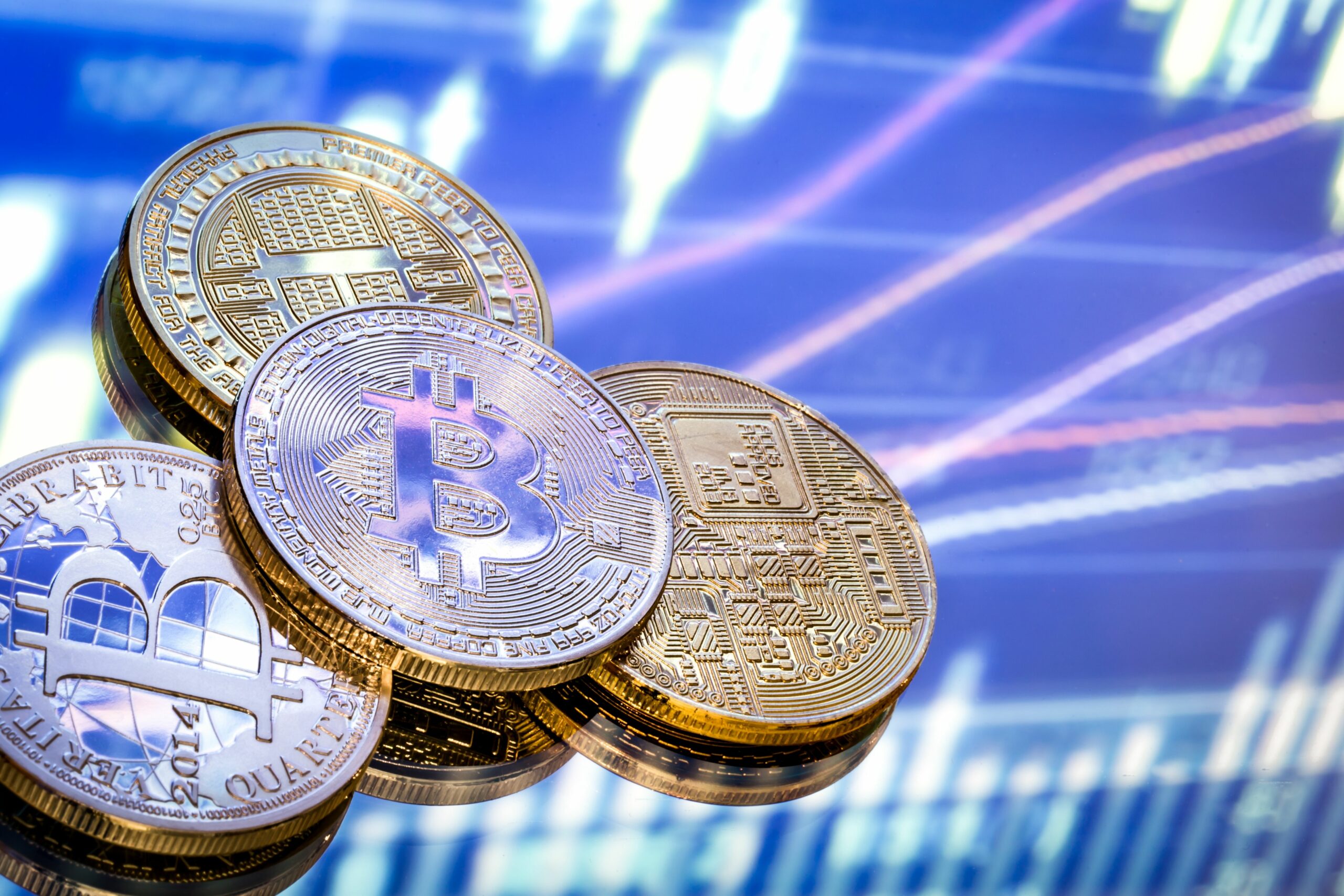 E-dirham, Morocco towards the creation of an electronic currency.

An e-dirham in Morocco? An essential question at a time when crypto-currencies are on the rise in the global landscape of currencies and the business world. Indeed, the Kingdom has an institutional framework dedicated to the theme of the CBDC (Central Bank Digital Currency ), as revealed and confirmed by the Moroccan Press Agency (MAP) with Bank Al-Maghrib.

In order to support the dematerialization of economic exchanges and to better take advantage of new technologies to carry out their traditional missions, most central banks have begun to think about issuing a currency on a digital medium, which would complement the traditional offer of money (coins and bills).
Some central banks, such as those of France and Sweden, have even begun experimenting with digital central bank money (MDBC).
Bank Al-Maghrib (BAM), in turn, is joining this movement.Indeed, an institutional committee dedicated to the MDBC theme has just been created. Created at the level of the Central Bank, this committee’s role is to identify and analyze the benefits, but also the risks of an MDBC for the Moroccan economy. It will examine in depth all the consequences of such a digital currency on monetary policy, the structure of banking intermediation, financial stability, and the legal framework. The committee will also examine the measures to be taken with regard to the evolution of the use of crypto-actives at the national and international level. For the newspaper, even if the implementation of such a currency will only be possible in the medium or long term, it becomes urgent to prepare for it now.

However, you will have to be patient before you can pay for your purchases with “e-Dirhams”. “In the current context, and given the various reforms undertaken by Bank Al-Maghrib, for the promotion of electronic means of payment and the reduction of cash and whose impact can only be assessed in the medium term, it would be premature to consider in the short term the issuance of a digital currency,” said BAM in a statement to MAP.

But will everyone finally accept virtual currency as the e-dirham in 10 years time, this remains a big question that experts and governments will have to answer in the coming years.