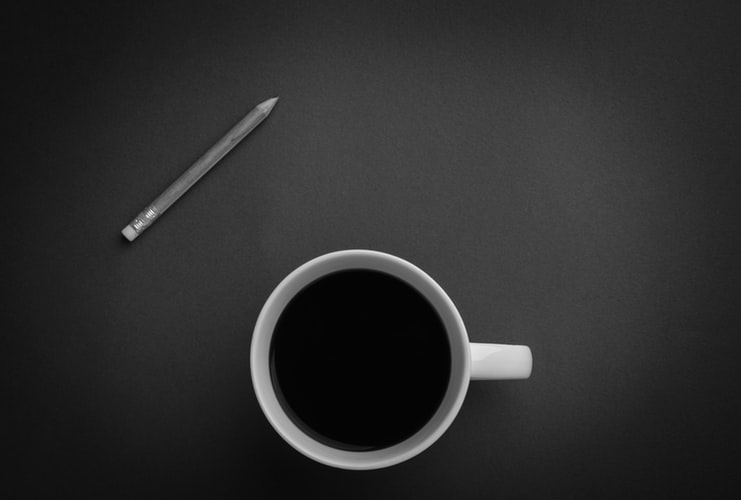 Early in the morning, when I erupted into the streets, people were already out there. There was a silence that solely rhymed with the fast paced footsteps of strangers. This queer blend of both calm and noise had a musical structure to it. It started off haltingly, like a silent prayer, then soon enough the tempo accelerated creating a fusion of clatter.

The atmosphere was uncanny and the murky sky was turning into a crimson shade. The sun was making an effort to dispel the clouds as strangers walked here and there; to each their own destination. I guess, he who said that streets have lives, was not wrong; like a heart, they throb, alive.

I arrived to this coffee shop, eager to have my first sip of caffeine before heading to my 9am class. The waitress, a middle aged redhead, aggressively asked what I wanted to drink. I guess she had a rough night. Judging from the luggage under her eyes and the drained expressions of her face; she lacked sleep. Emerald green veins drew rivers on her pale cheeks as her empty gaze carried a profusion of untold stories.

In what seemed to be a millisecond, she came back with a cup of black coffee. I sat pensive and quiet. Will I have time for lunch today? I wonder. How will I be able to sit through three consecutive hours of Cognitive Linguistics? Will I progress in my thesis? Will I receive a morning text today? My mind rushed through infinite soliloquies. The taste of bitterness made its way through my throat and the caffeine drew a map to my brain. My ears were enjoying the mystical sounds of “Octopus” by King Krule; an unfamiliar musical encounter. In fact, I hate coffee, Normal f tasse specifically. Why do I order it? You may ask. Well, it wakes me up, or so I’d like to believe.

As I was scrutinizing the abandoned tables, the silence was broken by peculiar voices; those of two old men. One vying in patriotic fervor almost shouted: “I am against the proxies of French colonialism!”

“The bastards, they ruined our language. This generation can only utter French and barely speaks Arabic. Shame, my friend.” The other replied.

As they drew closer, their voices grew louder and I could only wonder how they gathered enough energy to talk about such subject matters at such an hour, after all, it was only 8:15am.

Once in a while, a new customer would arrive; all deprived of caffeine and some, of nicotine. I came to see that each individual carries a story of its own, that amidst these people with whom I have no point of contact, there was a sense of madness, a touch of anguished foolishness. There were moment of immaculate stillness and they did not in the least resemble peace but instead, they made space for inscrutable thoughts and feelings. Our very existence was implausible, and inexplicable; the altruism of childhood, the glamour of youth and the exhaustion of adulthood. The wilderness of love, the satisfaction of success, the excitement of new adventures… Life is quite unfathomable, don’t you think? It is impossible, altogether unacceptable that all of this is ought to be lost, in a blink-  that all that is to be left is a memory.

Once again, I got immersed in those deep, idiotic thoughts. The music has faded and as I took my last sip, I realized that my coffee was cold and quite despicable.