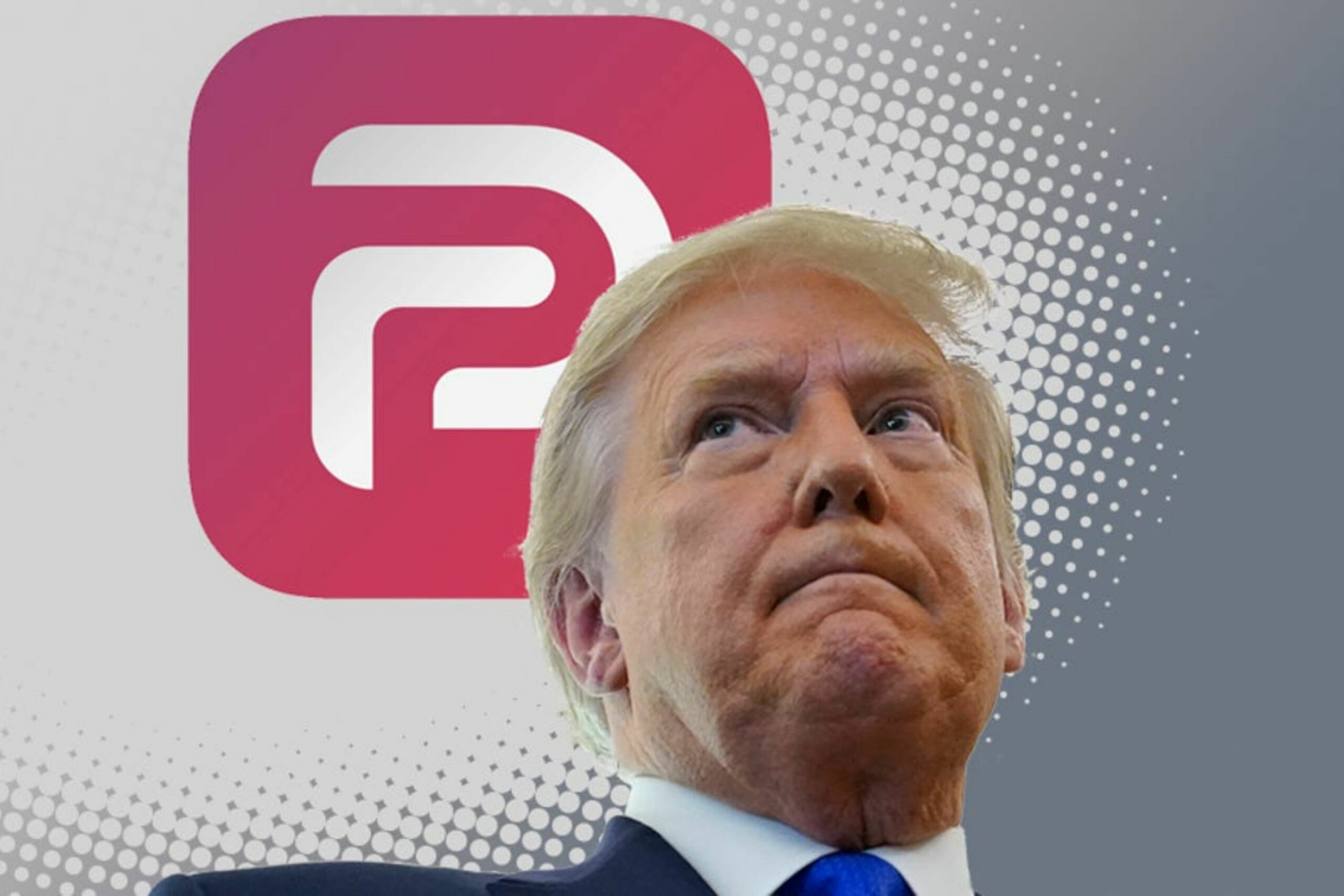 Parler, prized by some of Donald Trump’s supporters, competes on its Gab, the historical social network of the ultra-right.

The announcement arrived in the evening of February 15. After more than a month offline, the conservative social network Parler is back – although its application is still not available in Apple and Google stores.

Admittedly, the site is still difficult to access, but even in this state, it is an improvement since its closure in early January, shortly after the Capitol uprising prepared, in part, on the alternative social network. Parler then claimed 15 million users, a figure that has risen sharply since Joe Biden’s victory in the U.S. presidential election and the measures taken by Twitter and Facebook, including the suspension of Donald Trump’s accounts. And far above the figures posted by its main competitor, Gab, which has also experienced significant growth in recent months.

In turn, Google and Apple had removed the application from their application store, before Amazon put the site completely offline by cutting off access to its servers on January 11. All of them criticized Parler for its failures in terms of moderation of publications.

After wondering for a while if the social network could ever come back – “everyone let us down, even our lawyers,” he regretted – John Matze, Parler’s CEO, promised a quick return. Yet Parler only posted a static page for several weeks. As teams worked to get the site back on track, behind the scenes, things changed dramatically. John Matze was fired by the main shareholder, billionaire Rebekah Mercer, and replaced by Mark Meckler, a right-wing American figure who was notably at the origin of the Tea Party Patriots, a movement that grew out of the Tea Party.