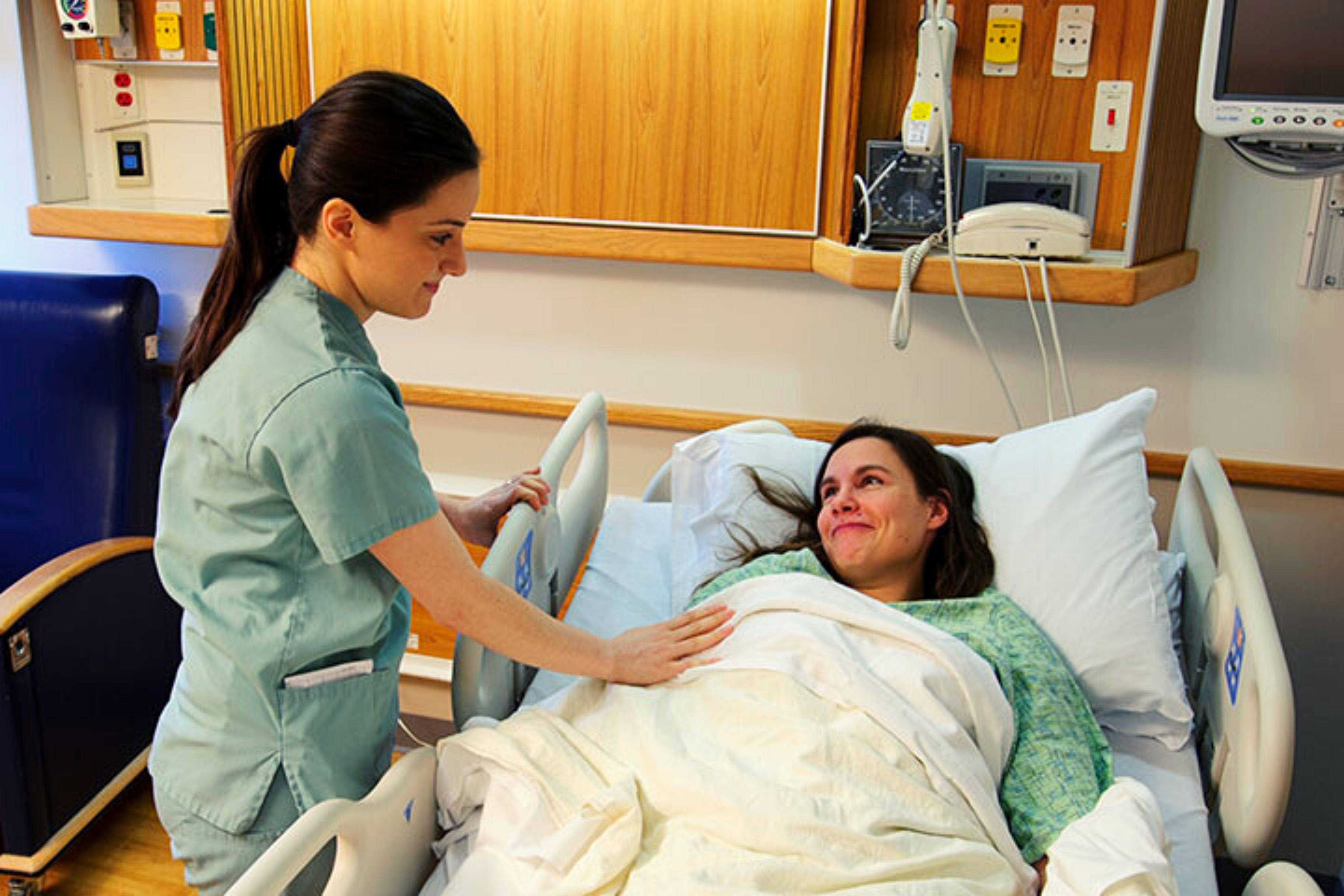 Patients recovered from coronavirus open up about their disease

What would you do if you tested positive for coronavirus? Would you be worried? Would you be afraid? It is likely that you are young and that your respiratory system is not yet weakened, so you would fall into the category of “mild” cases. But the word ” mild ” seems to obscure the reality of the virus.

« I woke up feeling sick, says Jay, a 36-year-old Singaporean living in Bangkok. I had pain all over my body, and as a precaution I stayed home. »

It was a Sunday, so Jay was not expected anywhere. He just went out once to buy a thermometer, but otherwise spent the day in bed thinking it would pass. « When I’m sick, I usually get better with a little rest,” he says. So I slept all day on Sunday, but when I woke up on Monday, I didn’t feel any better. That’s when I started to worry. »

Jay dragged himself out of bed to a nearby private hospital where he tested positive for Covid-19. He was rushed to the Bamrasnaradura Institute of Infectious Diseases in Bangkok, a specialized centre where most of the infected people in the country are quarantined.

« It must have been six or seven in the morning and I hadn’t slept much because of the fever and aches, he says. My mind was racing. »

Each of the people who were spoken to described the first level of the disease in similar terms: a feeling of malaise followed by a high fever.

Thousands of miles away from Wuhan, China, where the pandemic began, a 37-year-old office worker, Yaqi, experienced similar symptoms, which she also tried to ignore in her sleep. She left work with a cough, headaches and a rising temperature that made her sweat. Reluctant to go home in case she was contagious, she booked a room in a hotel and collapsed in bed. But the next day, January 22, she woke up even worse.

« I waited until 9 a.m. and then I hesitated to tell my husband. He was so scared. A colleague had just told him that some people in the office had been diagnosed. »

Her husband then tried to get her accepted into the local hospital, but by this point Wuhan’s health facilities were already in chaos. She was told that the hospital was too overwhelmed to offer her a bed or even a test to confirm whether she was carrying the virus. She was then simply asked to go home and get over the disease.

Over the next few days, Yaqi’s temperature hovered around 38.5 degrees and caused her a procession of nightmares. Then, a little more than a week after the first symptoms appeared, she started vomiting.

« I was unable to swallow anything, she says. I was regurgitating all the medication and traces of blood started to appear in my vomit. My husband was very upset and was trying to find reliable hospitals and doctors. »

At one point, Yaqi tried to watch a news program on her phone as a distraction, but she could no longer recognize the speakers or understand what they were saying.

« My high fever persisted all day on 30 January, she says. I got traditional Chinese medicines from a famous doctor in Guangzhou. I was still vomiting, and there was even more blood in my vomit. I filmed myself eating and vomiting. My loved ones were devastated. »

Finally, the situation changed when a doctor friend of Yaqi’s managed to get her some antiviral drugs, combined with a very powerful antibiotic called moxifloxacin. The combination was experimental but proved to be effective.

« For the first time in 11 days, my body temperature was normal, she says. I thanked holy medicine and heaven. »

All of the patients stated that the peak of the disease lasted between 10 and 14 days, although their symptomatology was not the same.

Nil, a 22-year-old advertising student, talks about coronavirus from his hospital bed in Barcelona. He fell ill after a trip to Milan. “Maybe I touched an infected surface, or maybe I touched my mouth or eyes with dirty hands. I can’t know,” he says.

Nil immediately went to a doctor who quarantined him and he was diagnosed positive for Covid-19 the next day. From there, he was unable to see any friends or family members and had a series of symptoms similar to those of Jay and Yaqi.

« I felt a general malaise, fever, headache and mucus, Nil explains. But over the days I also had aches and pains in my joints, nausea and vomiting. »

What is interesting about Nile is that he had very little coughing and few breathing difficulties, illustrating the diverse clinical profile of the coronavirus. The virus causes a list of common illnesses, but this list is not universal.

Not all patients cough. Not all vomit. The only really reliable thread seems to be that in young, healthy people, symptoms begin to dissipate after about two weeks. But the most important lesson, says Nil, is that the disease is a living hell and that government messages must be taken seriously.

« We need to be aware that we don’t live alone. If the government and authorities are taking action and there are recommendations, it’s for a reason. It’s not to screw up all the plans you had with your friends, but because we’re living in a medical emergency and we have to be responsible. »

When she fell sick at the end of February, Rossana thought she simply had the flu. As a sales manager, she had travelled a lot in the previous weeks to cities like Nuremberg, Paris and Madrid. A week later, Rossana started to feel better and was even able to go out with friends.

« Then I relapsed. Dry cough, fever and sudden tiredness. »

Rosanna then went to the hospital – wearing a mask – where she tested positive for Covid-19 and was quarantined for 48 hours pending the results.

« When the results came back positive, it was almost a relief. “I had been sick for days and no one knew why. But afterwards, I had a panic attack. I was afraid for myself and for my loved ones. »

Rossana was transferred to another room in the hospital, which she shared with a 61-year-old biologist who had also tested positive. “Medical staff came three times a day to measure our temperature, oxygen and blood pressure,” she says.

After a week in the hospital, Rossana’s fever went down but her lungs collapsed. She is back home, but taking every possible hygienic precaution to protect her roommate. “Right now, I’m trying to regain my energy,” she says, noting that the mental part of her recovery is the most difficult.

The lessons they drew

Yaqi has developed a creepy respect for the virus, which she says doesn’t look like a normal flu. At the lowest point, she thought she was going to die and started typing her last words on her phone. And like Nil, she now stresses the importance of social distancing.

And finally, in Thailand, Jay still suffers from shortness of breath but feels full of hope. He still has to undergo two more screenings before he can be released from the hospital and is using the time he has left in quarantine to spread the same message: « I am not a hero. I just need to present the facts so people know the next steps to take to avoid any potential spread. »