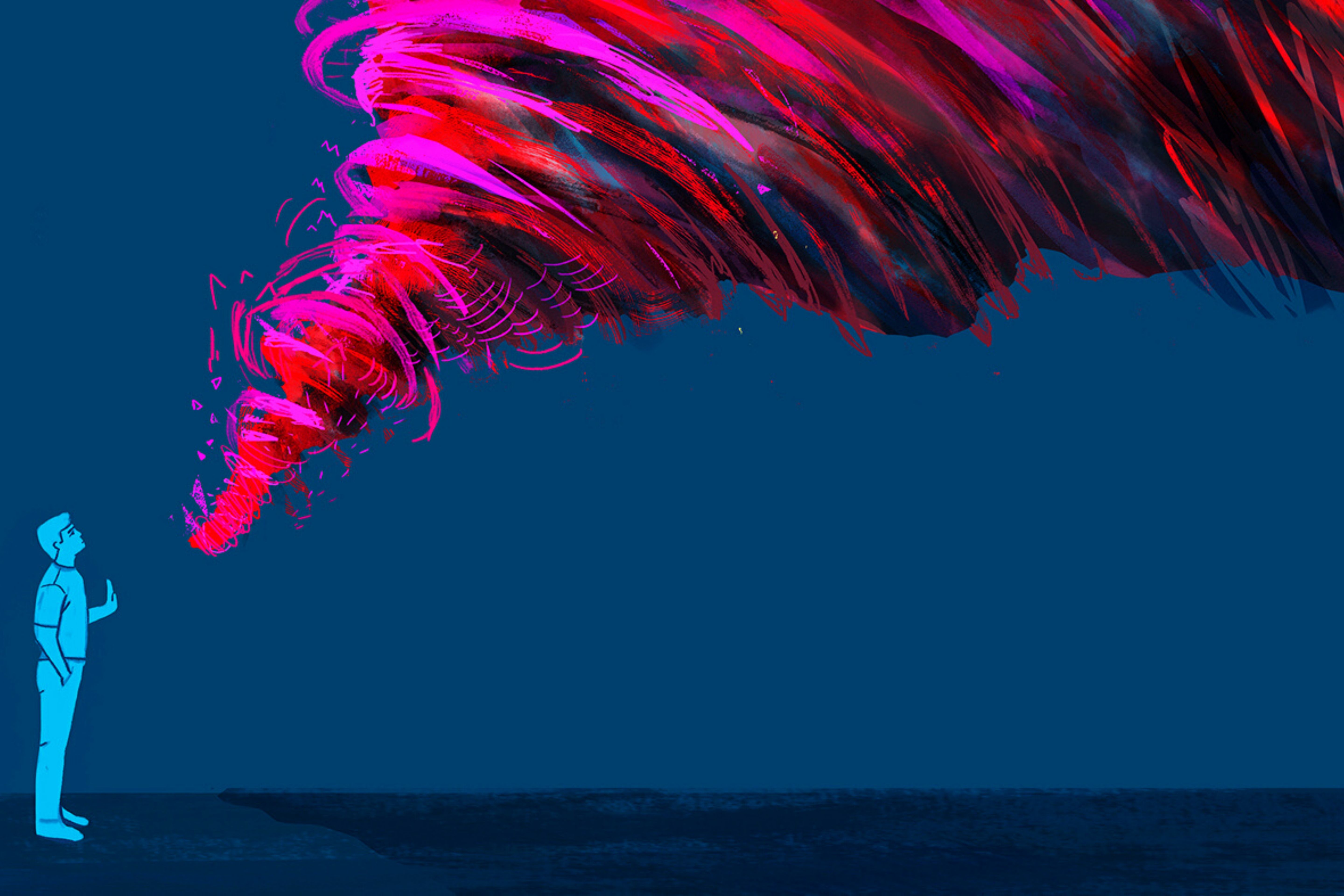 My Covid19 Story: The Chaos After the Storm.

I recall when I celebrated the Chinese new year with an open heart and a smile. Back then, everyone waved at me and said, ” Xīnnián kuàilè”, which means happy new year in Chinese.

As an outsider, one will be amazed with the Chinese hospitality and love. When the Covid-19 was officially a threat on the social security in China, I was in Shanghai. I got calls from all over the world asking if I am well, or not. Tears, heartbreaking messages from my family and dear ones invaded my phone.

Everyone agreed that I should go back home and stay there until everything gets better. I had a different stand regarding the matter. I replied to all the messages with this, “I came here when everything was good, I am not leaving because it got worse, we are all in this”. I trusted China and Chinese people that we are going to get through it together.

During this period I have lived on the edge of fear, anxiety and fell prey to a severe depression. After two months, the Chinese government declared the victory against this tiny threat. Surprisingly, we were not a part of the celebrations. To emphasize, we went from being the loved guys in the neighborhood to the new threat to Chinese people. For instance, people will change their way, run or even stop breathing if they happen to encounter any foreigner on the way.

Anxiety found a way again to my brain. It is really disappointing. The people who used to say “Ni hao” are running away from me as if I got Coronavirus written on my forehead. I have not gone out for four days now. Not because I am not allowed to, but I am tired of being seen as the foreigner who hates China and wants to infect anyone around.

I have been experiencing what is called internal fever, severe insomnia and high blood pressure again. It is really a shame to be treated this way when all I did was make sure everyone gets better and be a part of the Chinese mass fighting this tiny virus.

The world will not be as it was after the Covid-19 is a part of history. Power distribution will absolutely change alongside with social values and human condition.

Not only that I am not feeling good, but I also became sure that not everyone is nice forever. This experience has changed my perspective on life. That is to say, now I know that once it is death or a life matter, everyone turns into a savage animal who would do anything to stay alive.

I was waiting for the calm after the storm. However, it happens that sometimes after a storm comes a hurricane.