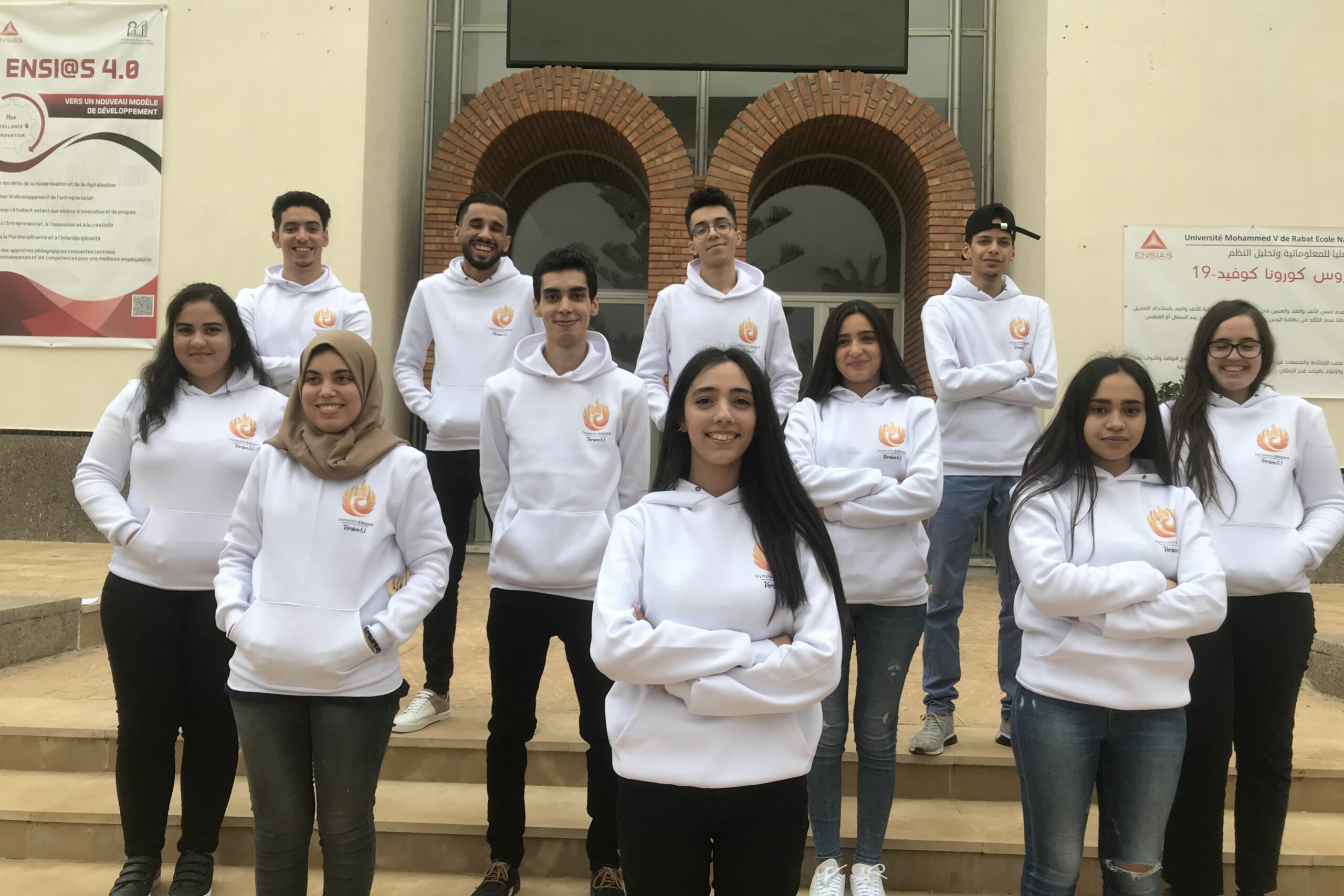 The engineering students are organizing the school’s Interuniversity Olympiads, which will take place on March 4, 5,6 and 7, 2021.

In this current health crisis: mass gatherings such as major sporting events, as well as extracurricular events can attract large numbers of people and be the focus of epidemics.

Accordingly, the club is taking a special care in organizing not only the tournament, but also a conference with high-calibre speakers.

Needless to say that the emergence of E-SPORT in the media has given it the ability to be implemented around the world in a very short period of time.

Beeing aware of the power of video games and the diversity of gaming practices have contributed to making it part of the daily life of an increasingly wide target audience.

The club took advantage of this opportunity to engage the conversation around this source of entertainment in the planned conference. That it is tending to become a real economic and sporting player during this new decade.

The event is then a must for all gamers, video game enthusiasts, spectators and anyone interested in this booming theme.

In partnership with MOROCCAN ESPORTS ASSOCIATION (MESA) whose objective is to encourage the promotion of ethics and education of young people through eSports.

The club aims to weave the links between all different participating teams to ensure maximum entertainment, without losing the values characterizing the ENSIAS Olympic Games since the very first version, namely innovation and perseverance.

It should be noted that the Olympiads were created in 2015 and have brought together more than 6,000 students since.

Don’t miss this chance and take part of this incredible, life changing opportunity.