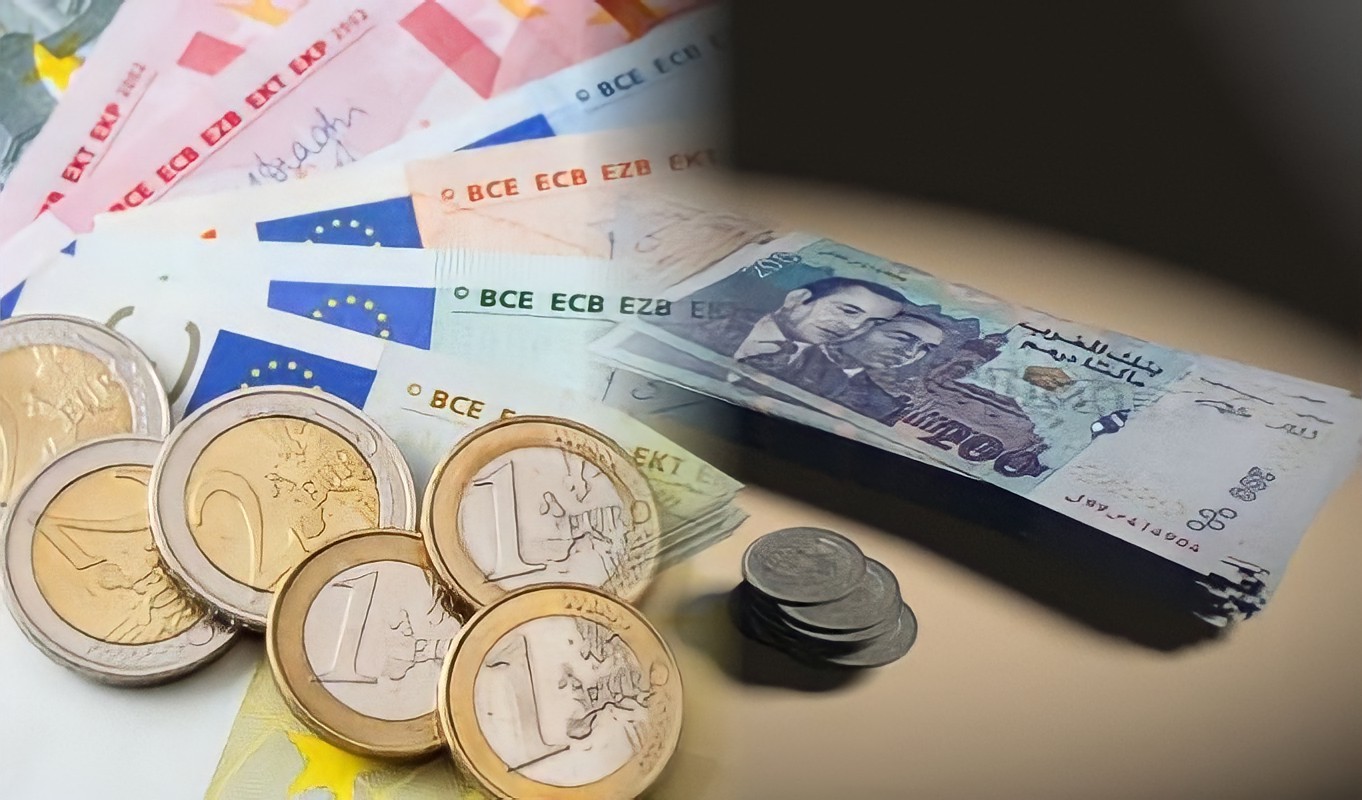 The dirham up against the euro

During this period, no auction operation was carried out on the foreign exchange market, says the central bank, while specifying that on March 26, 2021, the outstanding official reserve assets, stood at 306.7 billion dirhams (MMDH), down 0.3% from one week to another, and up 19.6% year-on-year.

On the interbank market, the average daily volume of trade was 5.5 billion. The interbank rate averaged 1.5%. In the March 31 tender (value date April 1ᵉʳ), the central bank injected an amount of 35.5 billion dirhams in the form of 7-day advances, it says.