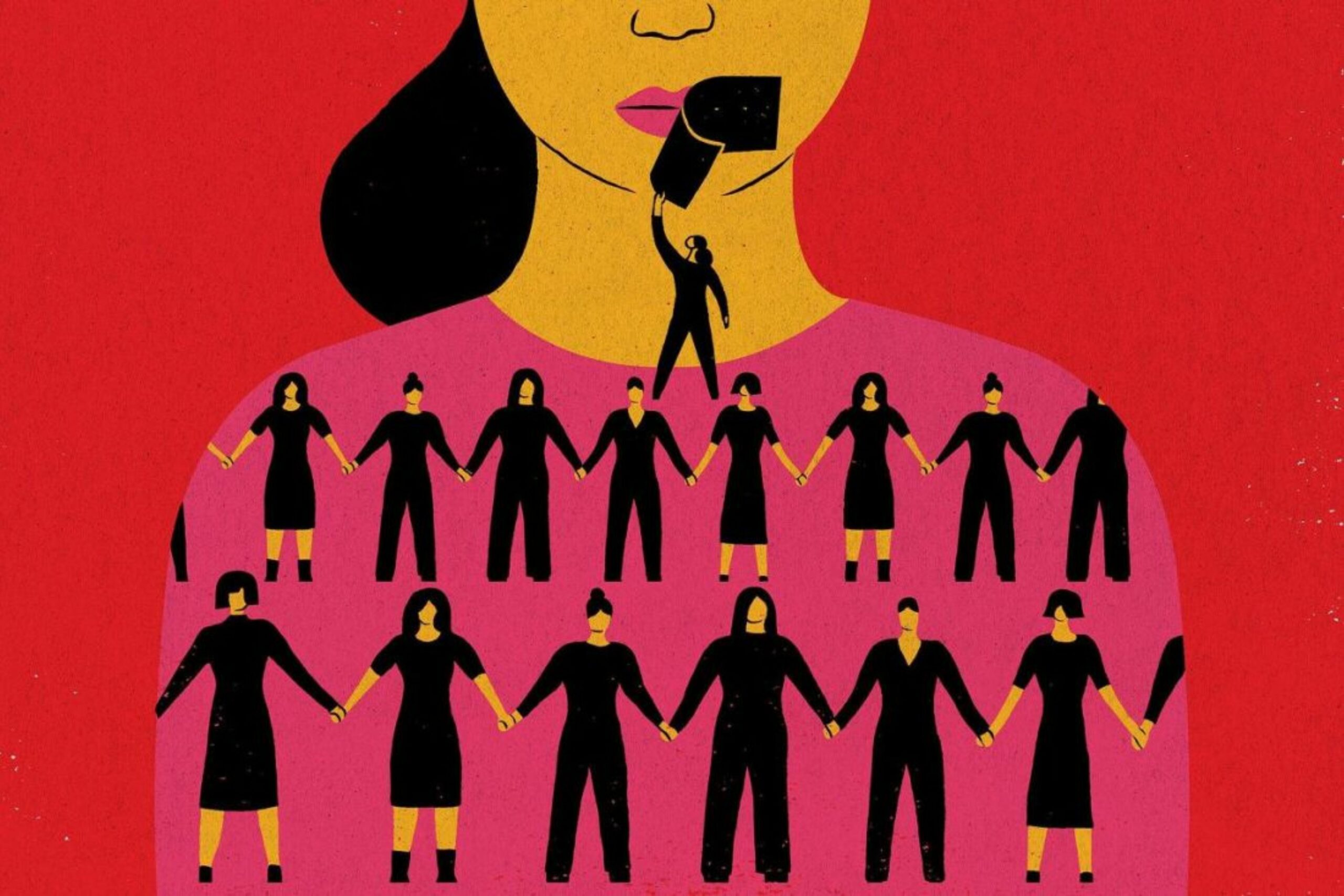 The pandemic has amplified women inequalities

Women, like their male counterparts, have had a hard year under the sign of the crisis, except that the pandemic has amplified inequalities and gaps in terms of rights and parity.

“Covid-19 will have a disastrous impact on the physical, mental, sexual and reproductive health of women around the world,” warned a UN report in April 2020, in the early stages of the pandemic. A warning that proved to be true, but not limited to women’s health. The health crisis linked to Covid-19 did not spare their rights either. Amplifying existing inequalities, the pandemic has further aggravated the situation around the world and here in Morocco. The reports and analysis perform at the international level since the appearance of Covid-19 are without appeal. They reveal the disproportionate impact of the health emergency and crisis on women in general, and on those in vulnerable socio-economic situations in particular.

According to UN reports, the brutal economic slowdown caused by the pandemic had especially slowed women’s access to economic resources and opportunities. In Morocco, the Tahadi association for equality and citizenship paints a rather bleak picture on this festive day. “The health and economic crisis linked to the pandemic had a heavy impact on Moroccan women. Victims of social and economic injustice, many are working in the informal sector and have no social security coverage. They were thus unjustly deprived of the financial support offered by the State to workers on sick leave,” denounces the association on this special day of March 8.

The UN Women, for its part, refers to women taking on domestic chores, care or monitoring children’s schooling at home, who were disproportionately affected by the job losses of their spouses and providers in the family home. “These consequences will be all the more dramatic as women have had less and less access to activity in recent years, particularly in Morocco, where women’s participation in economic life is among the lowest in the world: 22% in 2018 vs. 48% of the world average, including 10% of female entrepreneurship and has been declining for 20 years (29% in 2000),” describes a UN Women Morocco report in 2020.

An economic precariousness that is aggravated by their over-representation of women among the unemployed population, especially for the most highly educated, with 33% unemployment among women vs. 18% among men. When they work, women are employed in precarious conditions: Around 50% of female employment is unpaid (2/3 are rural women) and 70% are in low or unskilled jobs, compared to 50% of men. In addition, the gender pay gap for equal work is at least 20%.

Deep inequalities that add to the great problem of domestic and digital violence that has increased in a worrying way last year. “The pandemic and the confinement have been a real disaster for women and girls who are victims of domestic violence. Without resources, forced to live under the same roof as the aggressors, they have faced their ordeal alone,” said the activists of the association Tahadi. Closed, far from sight and left alone to their fate, women in Morocco, as elsewhere, have had to suffer domestic violence greatly aggravated by the restrictive measures of the state of health emergency.

Since the beginning of the pandemic, associations for the protection of women’s rights have been alarmed by the worrying beginnings of a phenomenon that is growing rapidly. The multitude of reports, drawn up on a global and local scale, have unfortunately confirmed it: The restrictive measures adopted worldwide to fight against Covid-19 have intensified the risk of domestic violence. Worse, the confined home has become a fertile breeding ground for the proliferation of violent acts of all kinds against women.

The cost of violence

Physical violence with assault and battery, psychological violence, moral and verbal harassment with insults and abuse all day long, sexual violence… the list is long and quite varied. Figures confirm the findings of women’s rights associations: More than 54 percent of Moroccan women are suffering of violence, and about one-third of them have been victims of more than one form. Revealed by the second national survey on the prevalence of violence against women, the results of which the announcement was in May 2019. These figures are all the more overwhelming since the same survey reveals that 54.4% of fiancées and 52.5% of married women have been victims of violence at the national level. “These figures need to be considerably new upwards with the pandemic and its impact,” notes Bouchra Abdou, director of Tahadi.

“As if that wasn’t enough, women had to endure a new and equally destructive type of violence: Digital violence. This is our new fight especially after the worsening of the situation during the confinement and the state of emergency”, she tells us. Denouncing the “guilt” of women in relation to the sudden violence on the net, Abdou calls for “equality without concessions”. The appalling figures of an investigation conducted by the High Commission for Planning regarding cyber-violence affirm the legitimacy of this new struggle. Thus they were nearly 1.5 million women in Morocco to be victims of digital violence. This is whether through emails, messaging on social networks, phone calls or SMS … with a prevalence of 14%.

“However, it is necessary to take into consideration the large number of victims who do not arrive or renounce their right to denounce this type of aggression,” regrets the director of Tahadi. Only one woman in ten files a complaint when it comes to digital violence. Constituting one of the most widespread human rights violations, violence against women and girls remains one of the most persistent and devastating in the world.

On the eve of the pivotal elections of 2021, the struggle for parity continues. The Coalition “Parity Now”, which has not been idle during the year 2020, which is remarkable by the pandemic, has sent a detailed memorandum to the Speaker of the House of Representatives, attached to a petition signed by 20,000 signatories. In this memorandum, the coalition draws up a general assessment of the situation in Morocco while highlighting the major challenges come together in terms of parity. “The Moroccan woman has her place among the political elite and she has the right to take it,” says Ouafa Hajji, coordinator of the coalition “Parity Now” and president of the Socialist International Women.

If, according to the activist, there is still no parity in our country despite the positive discrimination mechanisms used, we must not give up. “There is certainly a female presence in parliament as well as at the local level, especially through these mechanisms. But it still does not exceed 12 to 15% and that is not enough,” she criticizes. Believing that the main obstacle to parity remains the political will, Hajji charges the political parties by stating that there is “a real gap between the discourse and reality within the political parties. But that said, it is also a question of culture and mentalities,” she said.

“Without the mechanisms of positive discrimination imposed especially in the political field, there are almost no women. In the economic sector, look at the boards of directors of our companies, look at the government, the civil service, the constitutional institutions… It’s general, women are not present or are very rarely present in decision-making spheres,” she regrets. An inventory of the situation that motivated the launch of the petition of the collective “Parity Now”. What is its objective? A framework law to outline the objectives and the strategy for the implementation of parity in Morocco by 2030. “It is time to take the train of change, to make room for women among the political elite especially in this special post-pandemic situation. Women have their role to play and Morocco cannot afford to spare all this high-potential energy,” concludes Ouafaa Hajji.