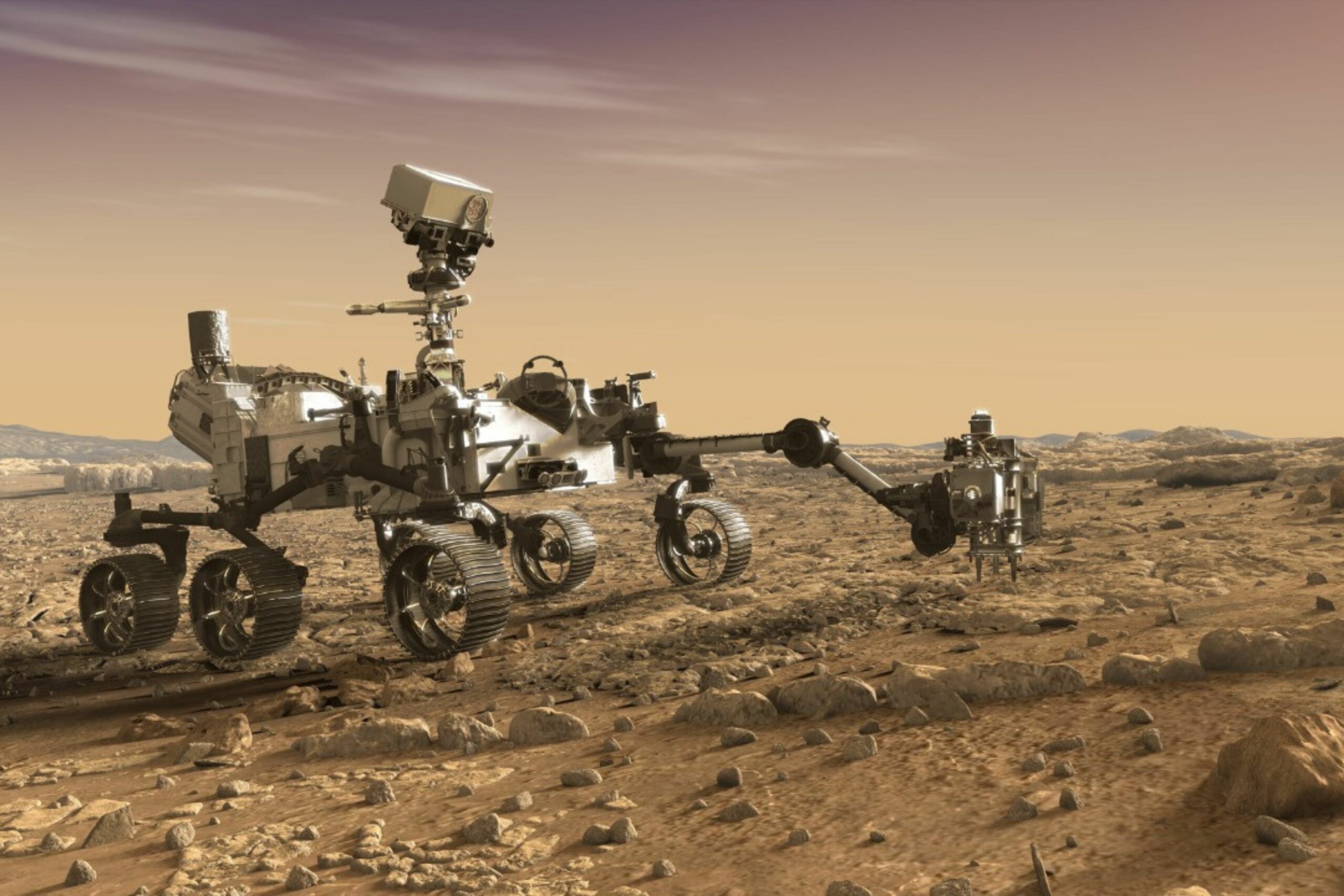 The Planet Mars is at the heart of the news

NASA exceptionally captured on February 22, 2021 by its rover “Perseverance on Mars” from its landing on the planet

Every 26 months, the positions of the Earth and Mars in their orbits place them in an ideal configuration to undertake a journey to the Red Planet. The summer of 2020 being one of its favorable “windows of opportunity”, the United Arab Emirates, China and the United States have taken advantage of this opportunity to send their robotic explorers to the Red Planet. Thus, a total of 2 orbiters and 2 rovers (the Chinese mission is “double” with an orbiter and a rover) are heading towards Mars in order to reach it in February 2021.

NASA exceptionally captured on February 22, 2021 by its rover “Perseverance on Mars” from its landing on the planet

“This is the first time we’ve been able to capture an event such as a landing on Mars,” said Michael Watkins, director of the legendary Jet Production Laboratory where the rover was built, at a press conference. “It’s really fantastic.

The vehicle, whose mission is to find evidence of ancient life on Mars, landed last week, the first step in a journey of at least two years during which it will collect samples to be brought back to Earth by a later mission for analysis.

One of the photos captured shows the deployment of the supersonic parachute, another shows the rover’s deployment underneath the rover, the Martian ground approaching, and two views capture the rover gradually being deposited on the ground, suspended by three cables from the descent stage.

Now that you’ve seen Mars, it’s time to hear the first sound captured by a microphone on Mars thanks to the Perseverance rover.