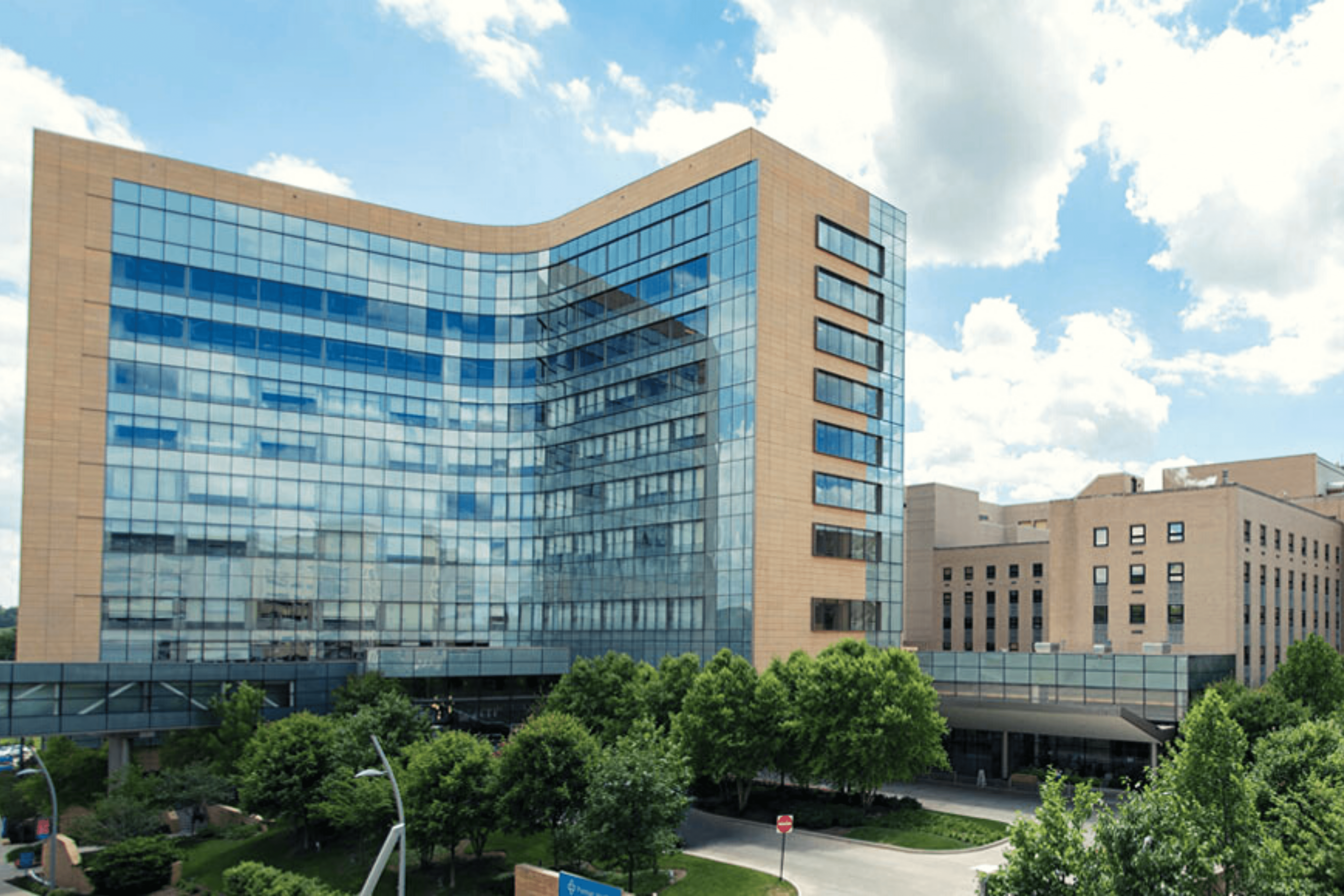 The Romanians raised 30 million euros to build a hospital without the help of the government.

Frustrated by their government’s public health policy, Romanians decided to get organised. An eight-storey hospital is taking shape just minutes from downtown Bucharest. It is being built thanks to 30 million euros raised on a participatory financing platform and should open in early 2021, the Guardian reported on Thursday 5 March.

Since 2015, more than 300,000 people and 4,000 businesses have donated money to build this facility. It will treat children with cancer and will be the first state hospital built entirely with private donations. More than €30 million has been raised. At a concert in Bucharest in August 2019, the band Metallica donated 250,000 euros.

Oana Gheorghiu is one of the two founders of the NGO Give Life Association, which initiated the project. “I think Romanians needed a project to believe in because for the last 30 years nothing has been built: no roads, no hospitals, no infrastructure,” she says.

Since the fall of the communist regime in 1989, Romania has not impressed with its public investments. According to the latest Eurostat figures, its health spending is the lowest in the European Union as a percentage of GDP. Every year, thousands of doctors and nurses leave the country for better-paid jobs abroad, while corruption scandals continue to be exposed in this area.

“Our private sector has flourished,” says former Health Minister Vlad Voiculescu, who co-founded a children’s cancer charity in 2014. “We have office buildings, impressive living spaces and probably the largest shopping centres in Europe. On the other hand, our government has managed to build only one new hospital in three decades. »

Construction began in June 2018 on the grounds of one of the city’s existing hospitals. The pediatric oncology wing will cover 12,000 m² with an intensive care floor, six operating theatres and approximately 160 beds. If all goes according to plan, the hospital will be ready in early 2021.