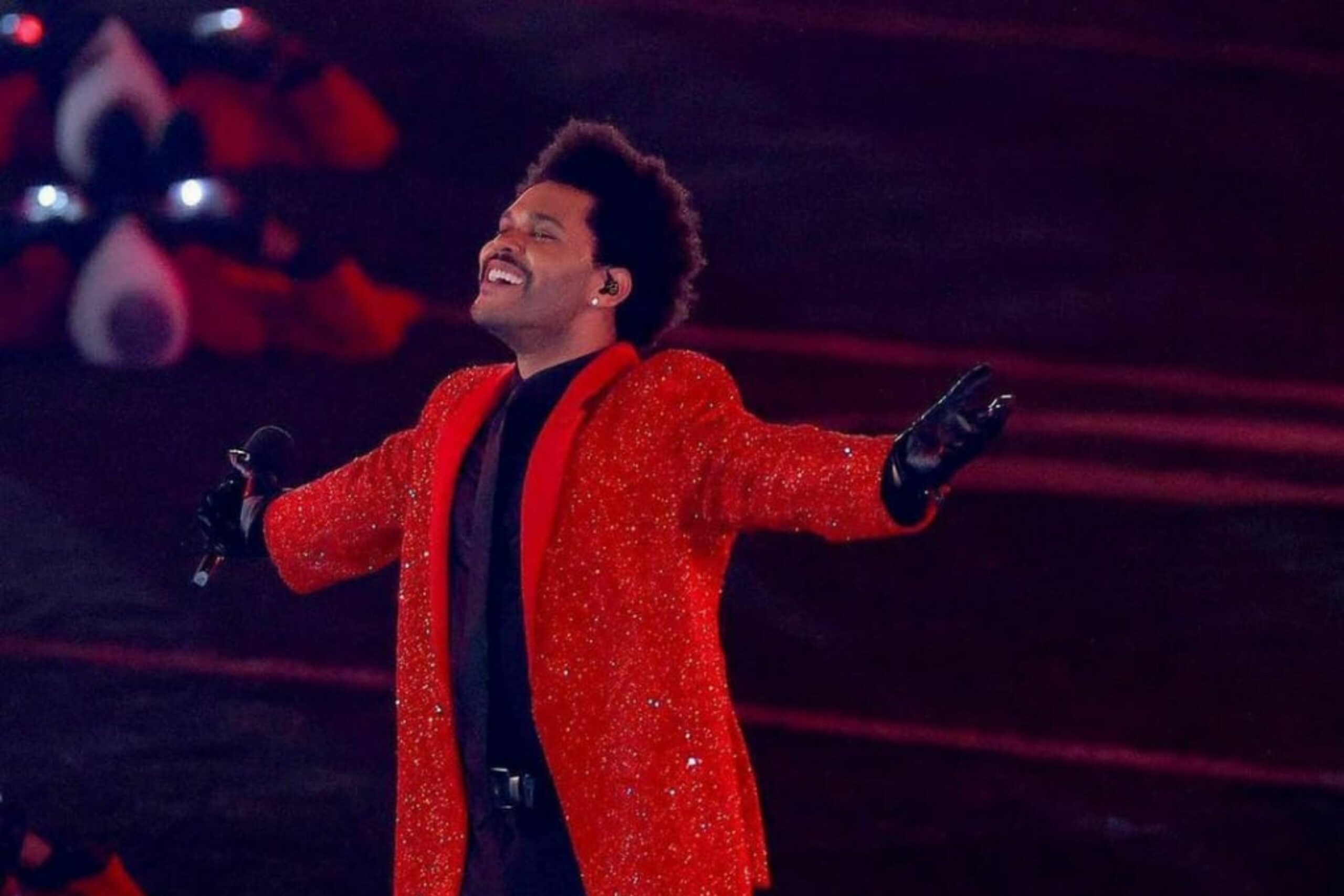 The Weeknd marks the history of Super Bowl with a mind-blowing show.

The singer performed his show for the halftime of the most important sporting event of the year in front of 25,000 spectators.

Canadian singer The Weeknd transposed the singular visual universe of his latest album to the Super Bowl this Sunday, with the neon lights of Las Vegas and more than a hundred dancers with their faces covered with bandages at the traditional half-time concert.

Abel Tesfaye, of his real name, had invested no less than 7 million dollars from his personal funds to “make this half-time show what he had in mind,” according to his manager, Wassim Slaiby, interviewed by the site of Billboard magazine.

The result was one of the most successful shows in the history of this great mass in terms of use of space, video and cameras. A performance resolutely oriented towards the viewers, perhaps more than the fans present in the Raymond James Stadium, who were undersized (25,000 as opposed to the usual 65,000) due to the pandemic.

His predecessors, including Prince, Michael Jackson and Beyoncé, had staged their show as a giant mini-concert, but the 30-year-old singer turned it into a sequence of extraordinary aesthetic sophistication, worthy of a video clip.

He began the show in a decor reminiscent of the video of “Blinding Lights”, with fake buildings, neon lights galore, and the convertible car he drives in the clip, suspended in the air.

Starting from the top of a grandstand, he then leaned on a choir of nearly a hundred singers dressed in a religiously inspired gospel-style dawn. The grandstand then opened in the middle, to unveil The Weeknd, in a halo of light.

The artist with the most-listened-to song on Spotify in 2020 (“Blinding Lights”) then followed up with a string of tracks, drawing far beyond his latest conceptual opus After Hours, released in March 2020. In particular, he sang passages from his hits “Starboy”, “I Feel It Coming” and “Can’t Feel My Face”.

In total control, always aware of the position of the cameras, the 1980’s lover even sang the ballad “Earned it”, accompanied by a string orchestra.

Dressed in his usual red jacket, black tie and shirt, black and white creeper shoes, The Weeknd walked around a giant stage, before getting lost in a maze of neon lights, then down to the Super Bowl lawn for the finale.

Once on the lawn, he launched “Blinding Lights”, surrounded by more than a hundred dancers dressed like him, covered with bandages on their faces. These white bandages are part of the universe of After Hours and he himself wore them during a public appearance.

They are a reference to the culture of appearance, which includes cosmetic surgery. In “Save Your Tears”, The Weeknd appears with his face in make-up to make it look like he has had a scalpel operation, which is not the case.

The performance ended with a fireworks display around the stadium, the traditional highlight of the half-time show.