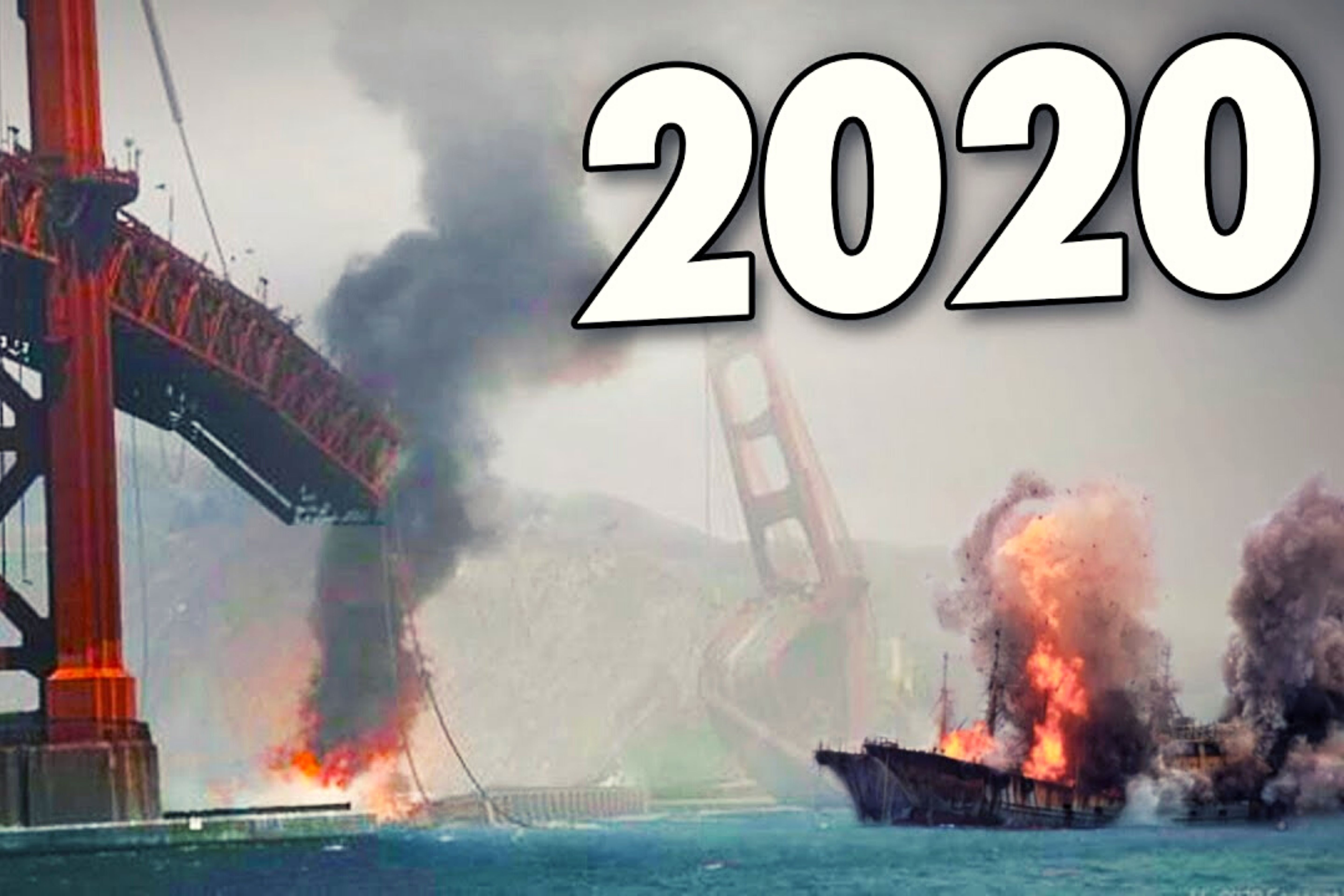 The Year of the Plague

The plague has rendered everything irrelevant. Like a spoilt brat it has sought and succeeded in hijacking all our attention.

A Van Gogh was stolen last night, but nobody gives a shit. The world is not in the mood for Van Gogh. Good and bad things are still happening in the world but nobody is available to report them. Like a traumatized person, we have become fixated on one single subject alone; everything inside that subject is frightening, everything outside it meaningless. The “subject”, “it”, “the thing”, has become a major universal event like the Big Bang in the sense that we can’t think of what was before it because there was nothing before it. Do you remember the world before the plague? Was there a world before the plague?

Where are the news of yesteryear? Do you remember when we used to wake up to the news of the deaths of celebrities? David Bowie, Prince. Those were happier times, weren’t they? Or do you remember when the whole world stopped for a second to reflect on the fact that Bruce Jenner has become Caitlyn? Do you remember the Syrian Civil War? The refugees? The reboot of ‘Friends’? Weinstein? And what happened to the very pressing issue of Climate Change? Where are the burning trees of yesteryear, the melting icebergs, the Green Deal and Greta Thunberg? Goodbye to all that ancient history. Dying is a daily business, but Life is so rare; remember Life?

Great expectations: the Japs were preparing to host the summer Olympics, I was excited about the Delacroix exhibition in April, and you had your own plans. What happened to all that? Postponed or put on hold – everything now is decided indefinitely. We live with the uncertainty of mays and mights and maybes. The clocks no longer wave their time. Time itself is put on hold. The plague is a waiting game. We are all now like the characters in Samuel Beckett’s ‘Waiting for Godot’; we are waiting for Godot which could be God or the Vaccine. We are waiting for intervention, be it divine or scientific.

Theodor Adorno once said that the worst thing Hitler had done was “confiscating laughter”. The plague is our Hitler; it has sealed off our faces from all emotions except fear & anxiety. We are waiting. We are stuck between the devil and the deep blue sea: either boredom or death – or both.