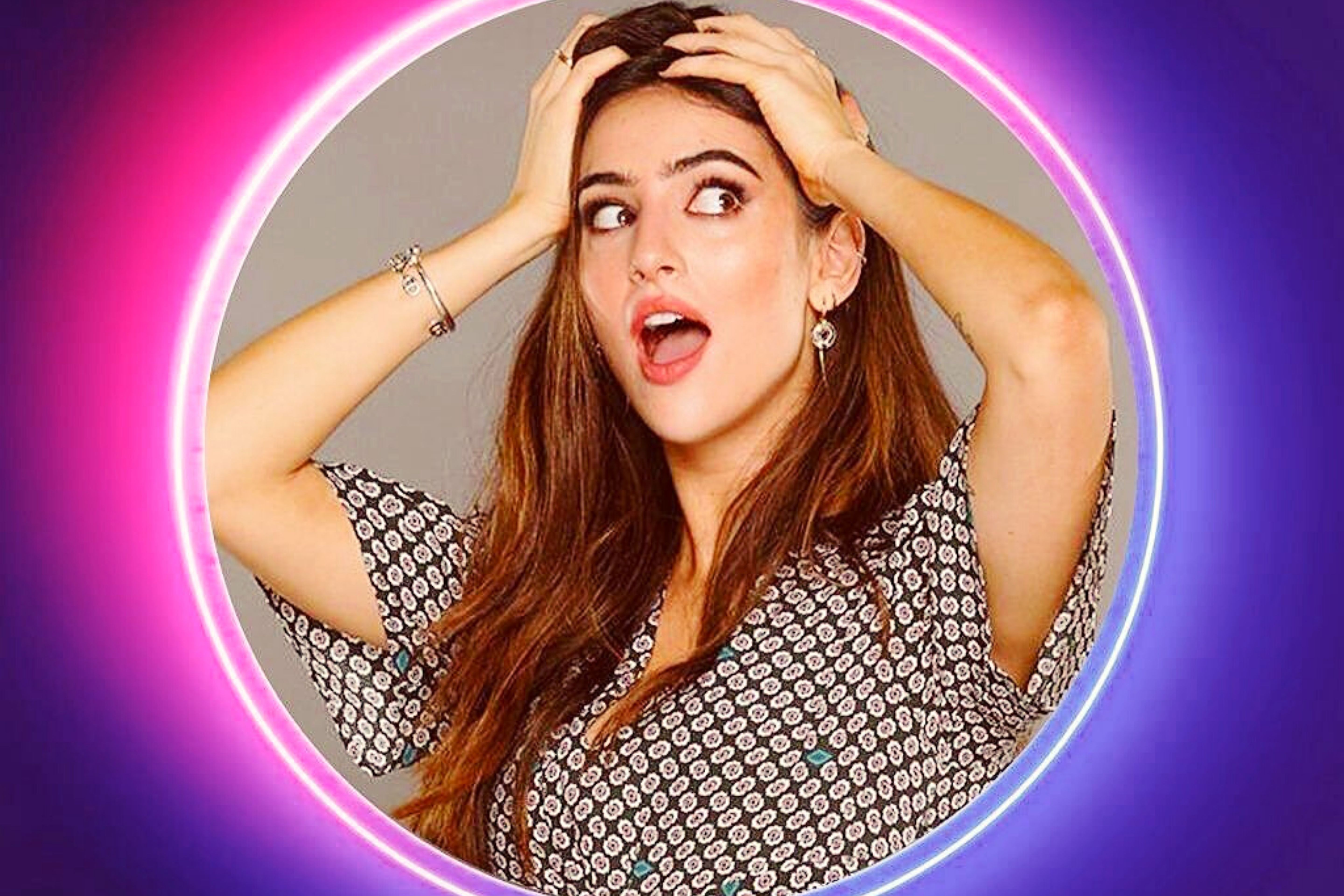 Trending on Netflix, have you watched Ines Tazi on the Circle France?

By the look at Taziines’s bio on Instagram before her last update, it would be fit to introduce her as a Moroccan blogger who lives between London and Casablanca.

But when you follow Ines (as in stalking her, virtually) and delve into her daily stories, that you click with your right thumb at the top of your Instagram feed, you’ll realize that there’s no label you can put on to introduce her.

Not only because no words can do her justice, but mainly because only one of these words is an understatement to who she is and an underestimation of her achievements. This word is “influencer”.

Ines is not an influencer! She doesn’t go live and talk shallow, and she definitely doesn’t address to her community of followers as “Coucou les Amis”.

Assuming that it would, Ines doesn’t like to take things too seriously. I mean the girl makes an effort by trying her best not to make an effort. You’d imagine it to be a draining fight; to make an effort so as not make any. It’s like running in a circle, wide and vicious.

But the truth is that fights don’t exhaust Ines, literally. She’s a boxer who uses her fist not to do advertisement for hand cream brands, but to throw a punch on an opponent who wouldn’t hesitate to throw one back.

Ines even threw a shot at the door once, this time using her foot to kick it like a ball. She broke her leg eventually, but at least the door didn’t throw one back. Otherwise, the result would’ve been quite tragic and devastating, even more devastating than Tottenham Hotspur’s campaign this season.

Reason why I used Tottenham Hotspur as a reference is because Ines is a huge football enthusiast, specifically for this North East London team. I bet she’d be just as happy if Covid19 cancelled this football season, which is really one to forget for all of us Spurs fans in Morocco. (And by that I mean just a couple of people in total).

Unlike her favourite football club, Ines is enjoying her best year so far on professional level. Making a major appearance Netflix by playing on the Circle Game France, that is now trending worldwide, has won the 23 y.o sensation the hearts of almost everyone who watched the show. Do you know how many people use Netflix nowadays, and how many of them are binge watchers?

It should be told that thousands of people who were already familiar with Ines watched the Circle Games only for her sake, and those who didn’t know her before were charmed by her intriguing personality right away.

We asked one of the binge-watchers about her opinion on the Circle Games and Tazi Ines’ performance. The answer came as follows:

“Ines is a fellow Moroccan who chose a life a life in France as a student and she managed that very well”, said Chloé Benaboud alias Chloecism, a Moroccan blogger who’s doing her time in France as well. ” So, you might say I related to that mainly. Also, she has the prettiest hair. I had to know her secret, so I followed her”, Chloé continued.

That is, of course, just one of the endless reasons to follow Ines on Instagram. And as we speak, her followers on the social media platform have already doubled; jumping from 40k to 80k in the span of a couple weeks.

“To me, her performance was too transparent, maybe bordering and a bit naive. But it takes courage to trust people like that. I respect that in a human being!”

“I had very low expectations before watching the show, but it did entertain me very much to be honest”, concluded Chloé Benaboud, who’s now a very big fan of Ines Tazi.

For everyone who has the slightest of interest in any kind of Social Media, it is highly recommended to watch the Circle Games, especially during this period of confinement.

Ines’ feed is a display of beauty, spontaneity and a dreamy life style of a serial traveler. Go follow her to feed your curiosity.