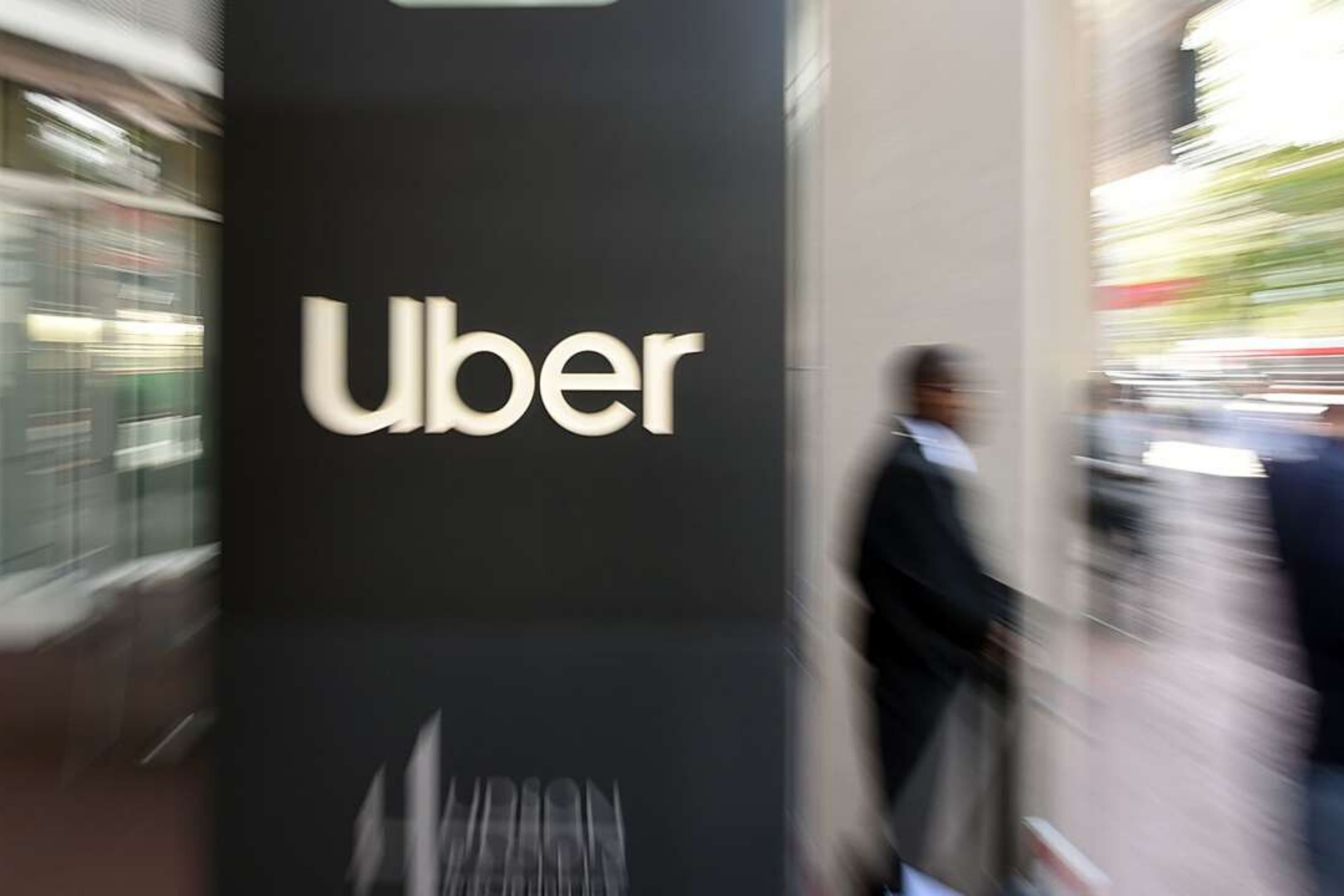 During a three-minute videoconference, the leader in chauffeur-driven car reservations announced the sacking of 3,500 administrative employees.

The health crisis is weakening many companies, and the giant Uber is not spared. Faced with the decline in its business, the leader in chauffeur-driven car reservations has decided to cut 3,500 jobs, or 14% of its workforce.

he employees concerned learned of their dismissal during a three-minute videoconference on Zoom, according to information from the Daily Mail confirmed to the New York Post by sources close to the company.

“With the declining volume of travel, the difficult and unfortunate reality is that there is not enough work for many customer service employees,” Ruffin Cheveleau, head of customer service at Uber, told the teleworking employees in front of their screens during the videoconference. Today will be your last day working for Uber,” he added.

“It was our duty to warn you as soon as possible.”

In a tense voice, Ruffin Cheveleau says she is aware that this is “incredibly difficult to hear”.

“No one wants to be associated with a video call like this. But with everyone at a distance and for a change of this magnitude, we felt it was our duty to warn you as soon as possible, so that you don’t find out about it from outside sources. I also wanted to give you this news in person so that I could have a brief moment to thank you all for what you’ve done for Uber,” says the manager in the video.

According to information from the New York Post relayed by Sud Ouest, Uber’s management justified its choice of this means of communication by stating that the company’s offices were closed and that all the employees concerned worked from home.