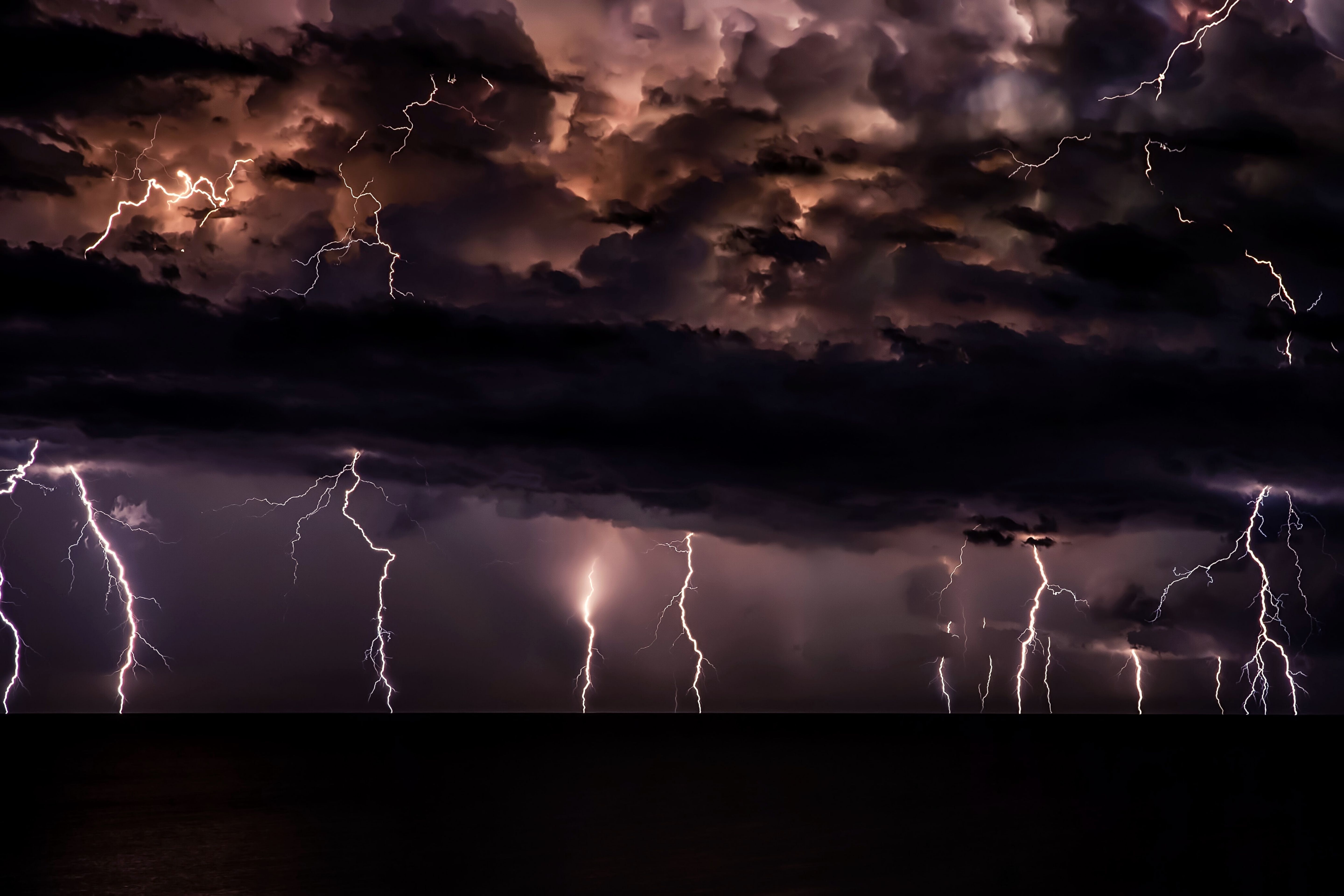 “Within the Storm”: My Covid19 Story in China.

After a busy morning at work, I told my Moroccan co-worker that a new virus was discovered in Wuhan. I added that we should stop eating fish and maritime products for a while. Honestly, I thought it was that simple. He sarcastically responded, “So what now, are we gonna die again?”. We laughed and headed to get some fried noodles for lunch. Streets, malls and restaurants were all packed with families enjoying their first day of winter vacation.

After a week or two, Chinese media started broadcasting programs about the outbreak of an insane virus. They even mediatized it as the most dangerous virus that has ever been discovered in China.

People started panicking and great events were cancelled. Back then, I was on a road trip in the Eastern side of mainland China. Fear has turned everyone deadly afraid. Then, the Chinese government declared an emergency state and applied a Quarantine on every single city in a matter of two days. The latter made my trip stop and had me return to Zhoushan – a beautiful city in the middle of the China Eastern Sea-

A trip that takes almost three hours in normal days, took me 12 hours that day. There was a check-up point in the middle of a bridge, making sure that everyone who gets in isn’t smuggling any kind of symptoms that will make the situation worse. Until then, I was feeling slightly good. Even though the mask was making me struggle to breathe. Then, before leaving the checkpoint, the police caught an old couple and put inside some scary boxes declaring the first two cases in Zhoushan.

In a fraction of a second, my heart missed a beat and I had every moment I lived reflecting on the bus window. I had a great feeling of nostalgia when I missed every person and every place.

Ladies and gentlemen, I have never loved life as I did that moment, I did not want to die. I am not sure, but I might have cried a bit. After what seemed like a week, I got to my apartment on the seventh floor, stood up in front of the mirror and realized how bad the next weeks would turn out.

The next day, I had to go buy some groceries, I had nothing left at home. Streets were turned into a ghost town. Nobody was outside! I was afraid, yet so amazed how everyone was taking full responsibility of what was going on. Things have changed in a matter of days. Imagine, I started paying attention to how hard it is to not touch one’s face. Crazy!

I decided to stop going out unless I need to buy food, which for me was the only necessary thing. A few days passed by, and I was there inside my bedroom turning into a madman. An absolute isolation made me start to hallucinate, and get several panic attacks in the course of the day.

One day, I woke up in the morning with the sensation of being on the edge of death. I felt how horrible it is to be within the storm. My skin was burning, which made me do what any responsible individual should do. Get to the hospital and tell them what was going on. I had my tests done.

Fortunately, everything was in place. Indeed, I was safe. However, one thing that surprised me and even the doctors is the fact that my skin was burning. Meanwhile, my body temperature was nothing more than 36.8°c.

Feeling the fear in my dead eyes, doctors started comforting me and went further to start making jokes about how I am healthier than they are.

I was happy that I was not going to die that day. It is really confusing how this media coverage could make this virus severally dangerous on one’s psychological state. What I learned in this period cannot be measured in a matter of time. For, I learned more things that I have done in the past few years.

If there is something I want everyone who reads this to understand, that will be the following. Do not let this unstable you in no way, whatsoever, and please follow your local ministry of health instructions. This is not the right time to criticize, this is a matter of life and death, survival of the fittest. Again, learn from the Chinese experience being the epicenter of the virus two months ago. Then, with zero confirmed cases in Wuhan today.