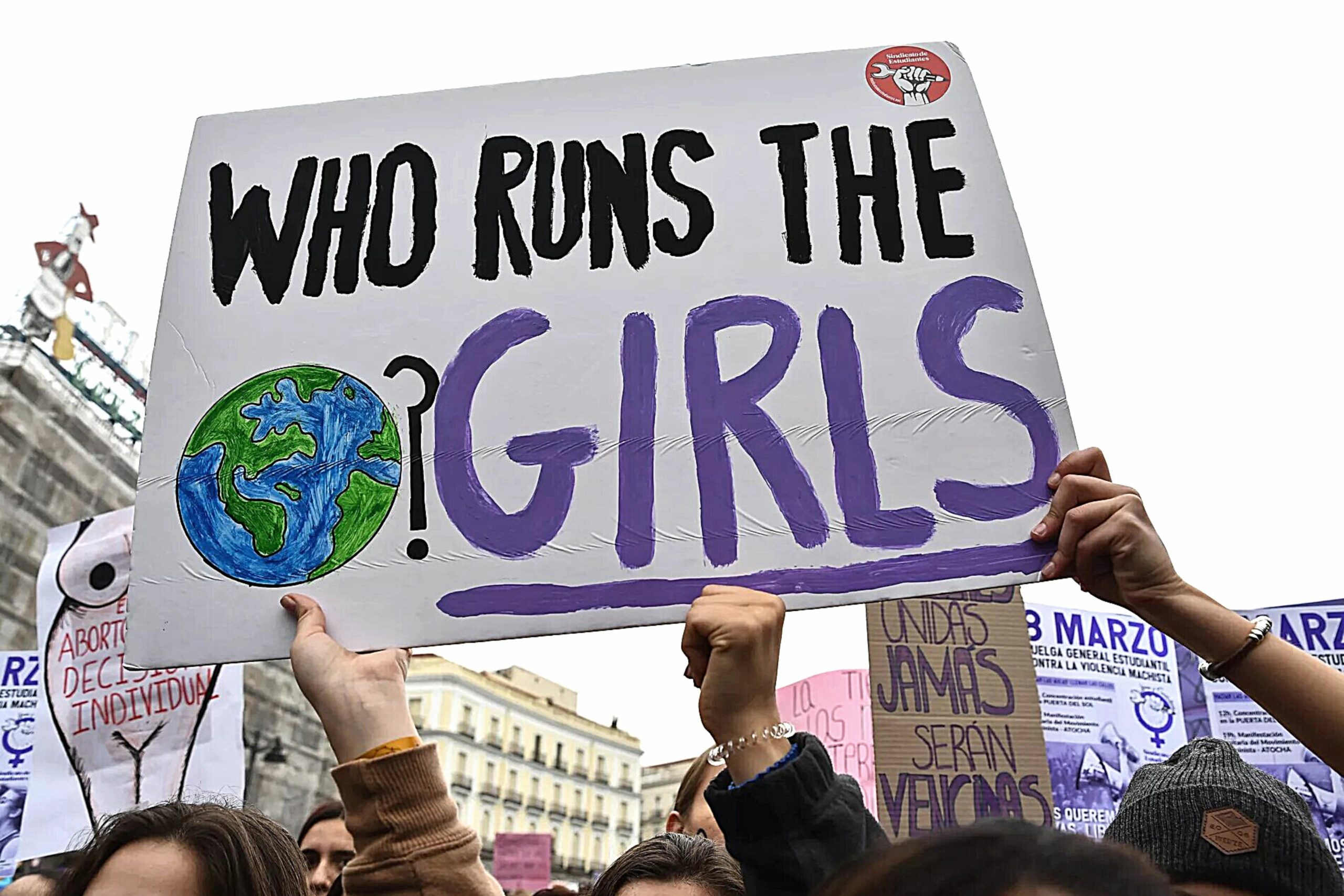 On the occasion of International Women’s Rights Day, women are honored every year on March 8. But do you know the origin of this day? Back to the roots of a struggle that comes from far away, an inventory of the situation of women, and especially the actions carried out on March 8th, 2021.

On March 8, on the occasion of International Women’s Rights Day, they go out in front. 37 trade unions, feminist and political organizations call for a “feminist strike” and respond with demonstrations throughout France.

The objective: “To put an end to sexist and sexual discrimination and violence” that women still suffer today, still the “first of chores”. In Paris, a big march through the capital starts from Port-Royal to the Place de la République.

The demonstrators plan to go through the Sorbonne University to “denounce the precarious situation of students”.

The Ile de la Cité to “call for justice”, since it is home to the Police Headquarters and the Palace of Justice, and the Place du Châtelet to “raise awareness of the status of women on intermittent contracts in the entertainment industry”.

The activists also call on women to stop working at 3:40 p.m., an hour when, symbolically, they are no longer paid, according to the wage gap with men.

They are also called upon to stop all drudgery and domestic work, to protest the mental burden.Activists also call on women to stop working at 3:40 p.m., when they are symbolically no longer paid, based on the wage gap with men.

They are also called upon to stop any chores or domestic work, in protest against the mental burden. This year, the fight has a very particular resonance.

“The epidemic has highlighted the fact that women are on the front line, in the forefront through different professions and also at home,” said Mireille Stivala of the CGT Health and Social Action.

Nurses, teachers, and cashiers were all fighters in this pandemic, and society realized this during the first containment. However, these female-dominated professions are often underpaid. One of the battles is therefore to “raise wages” and “effectively eliminate the pay gap”.